The new science of ideology extends to consumer choices, showing how unconscious our political viewpoints are 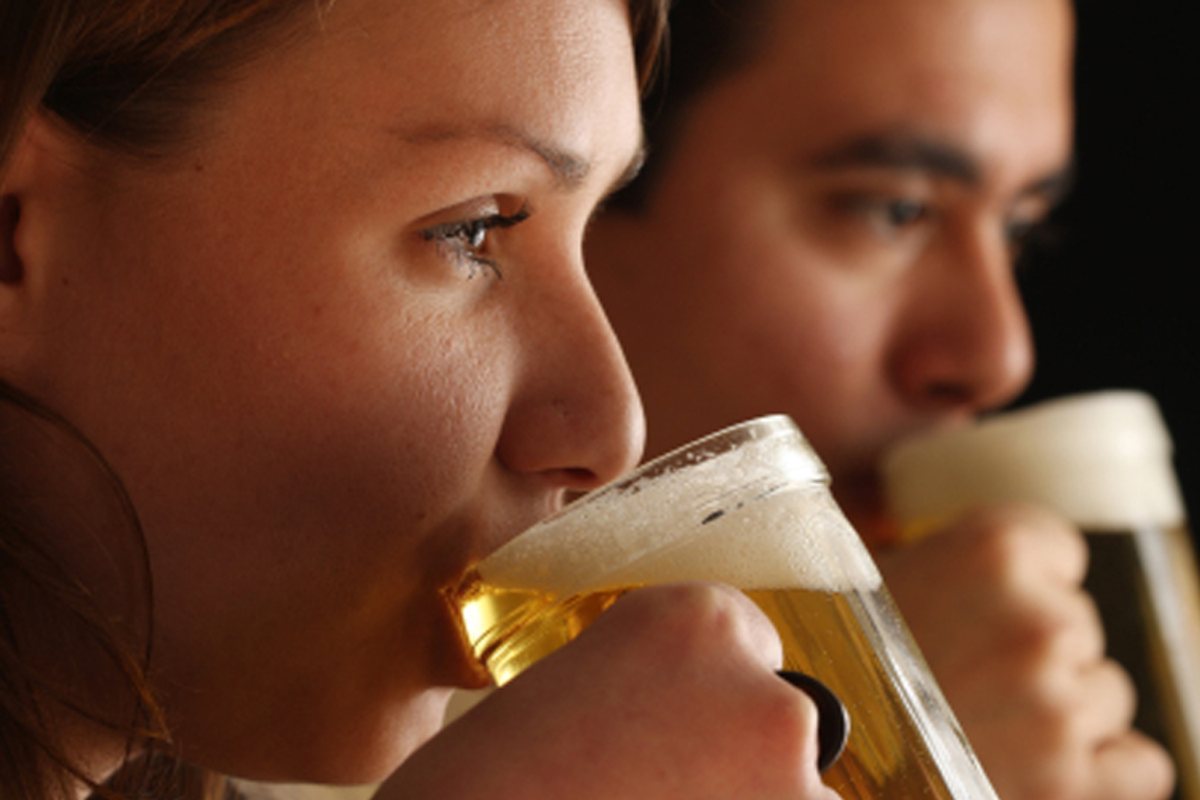 It was probably inevitable, but it’s striking nonetheless. In a new study published in the journal Psychological Science, Vishal Singh of New York University’s Stern School of Business and his colleagues apply an ever-growing body of research on the psychological traits of liberals and conservatives to their consumer choices. The result? A stark left-right difference when it comes to favoring well-established brands, like Coca-Cola or Tide, over the new and generic products that are trying to compete with them.

In their study (paywall version here), Singh and his colleagues examined a vast set of sales data across 416 U.S. counties — from 135 different supermarket chains and 1,860 individual stores over a six-year period. Within this huge mass of consumerism, the researchers zoomed in on sales in the consumer packaged industry — products ranging from laundry detergents to frozen pizzas to toothpastes and razors. As they note in their study, this industry features the regular introduction of many new products and brands, and also many generics trying to compete with the established brands.

The study hypothesis was simple: In counties characterized by strong Republican voting or religiosity, generics and new products would fare considerably worse at the checkout counter than established brands. Just picture a liberal and a conservative at the laundry detergent aisle. The basic idea is that the conservative more often reaches for the pricier but more established Tide (a Procter & Gamble product), rather than the cheaper in-store generic variant (more often favored, presumably, by the liberal).

Conservatives, after all, are known to be more uncomfortable with uncertainty, and less open to new experiences. There’s every reason to expect this to translate into consumer behavior — particularly with respect to one’s allegiance to brands. “A major function of branding,” write the study authors, “is to reduce uncertainty and simplify decision-making.” Their study design therefore sought to test whether “aspects of conservative values -- such as preference for tradition and convention, and dislike of ambiguity and complexity,” would be “reflected in higher reliance on national brands as opposed to generics.”

So what did the study find? Across 26 different product categories — coffees, diapers, household cleaners, mayonnaise, and much else — the study found that in Republican or religious counties, generic and new brands captured considerably less market share. “More conservative counties did not have higher penetration of new products in any of the categories,” write the authors. As for generics: In 19 out of 26 product categories, they fared worse in more religious counties. (The study controlled for demographic factors, as well as store size and variations in the quality of generic products.)

The implications of the research are numerous. Perhaps most noteworthy is that it provides yet another validation of the increasingly powerful idea that political ideology is, in significant part, a reflection of more basic psychological or even biological traits that influence us in realms far beyond the explicitly political. Studies showing that liberals and conservatives vary in traits like bedroom organization, preferences for art, sense of humor, strategies for playing video games, and now, consumer behavior, strengthen the idea that ideology springs from much more basic traits. So, score another validation for the “Republican Brain” hypothesis.

Second, it’s worth noting that while conservatives were more wedded to established brands in the consumer package industry, that doesn’t mean liberals lack brand preferences of their own in this or other industries — particularly when it comes to brands that resonate with liberal values. For instance, I have long nourished the suspicion that liberals are deeply wedded to the Apple brand, whose marketing (e.g., the “Think Different” campaign) strongly appeals to the liberal psychology. Something similar probably goes for choosing Pabst Blue Ribbon over, say, Budweiser. So it’s not that liberals aren’t susceptible to marketing appeals, but those appeals will surely fare better if they’re conscious of liberal psychology and its constant craving of the new, different and revolutionary.

Finally, major international corporations are presumably aware of how their product sales vary by U.S. counties — and whether these counties are “red” or “blue.” So we can probably assume that businesses themselves are at least dimly aware of this politicized aspect of consumer behavior. Indeed, many businesses likely use this to their advantage. After all, it is by establishing nationally recognized brands -- brands that carry with them the implied promise that you know exactly what you’re going to get from this product, and won’t have to worry about it ever again — that you lock in “conservative” customers.

Investors must be subtly aware of this as well. The concept of an “economic moat,” so touted by (liberal) investor Warren Buffett, denotes the idea that a company has an unbreachable citadel in the marketplace because competitors just can’t make inroads against its brands or client base. Presumably, if there weren’t so many conservative consumers out there, economic moats would be more difficult to establish.

In an earlier version of their study (why do journals always edit out the best stuff?), Singh and his colleagues concluded with a contrast of liberal and conservative beer choices, remarking that conservatives seem to like domestic beers — Budweiser, Miller — versus foreign imports, like Guinness or Heineken. They might also have mentioned Coors, for many years run by Joseph Coors, who generously funded conservative causes and helped found the Heritage Foundation and fund Ronald Reagan’s campaigns.

Admit it: We’ve kind of known all along that many successful brands in the marketplace are, in their overall cultural meaning, right-wing. What the new research does is ground this basic intuition in the growing science of ideology, whose results are quickly becoming inescapable — and vital to understanding who we really are as a species.