Married mission to Mars or: How to lose your spouse in 501 days

Millionaire and space tourist Dennis Tito wants to send a married couple to Mars. It is probably a bad idea 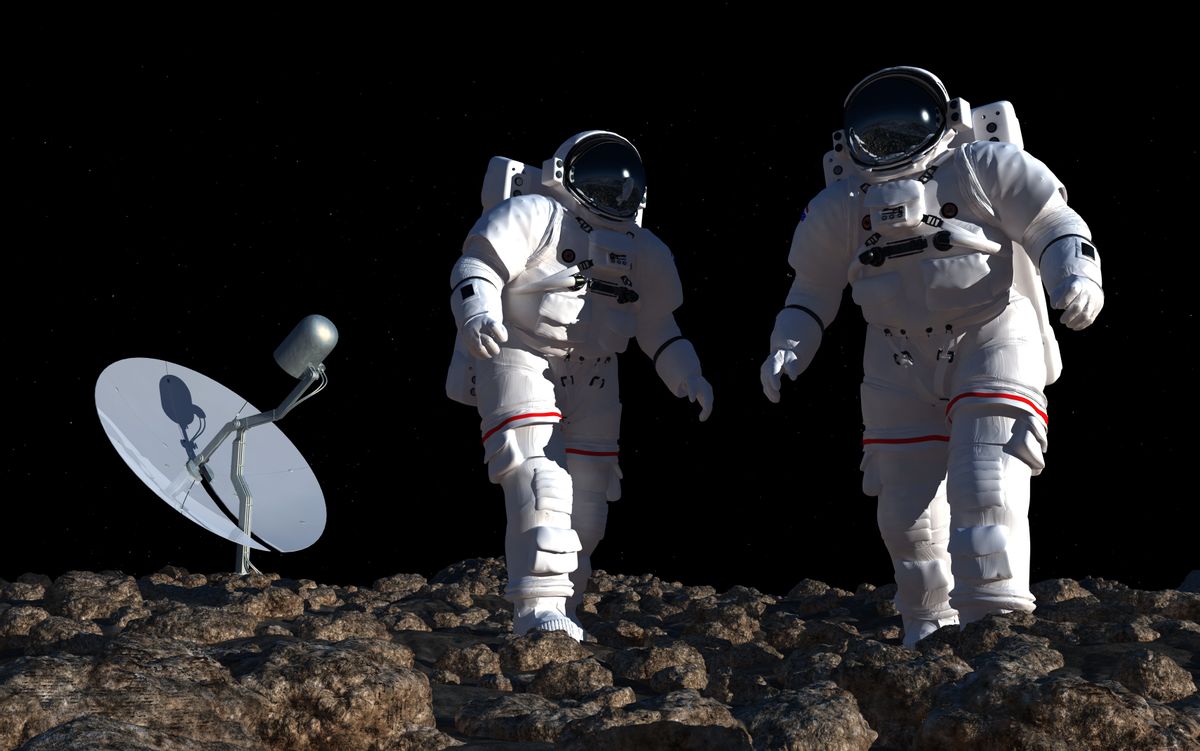 Not sure how to celebrate your anniversary this year, married couples of the world? Why not go on a bare-bones private mission to Mars, where you will spend 16 months in a closet-size space vessel drinking each other's sanitized urine?

If this sounds great to you, then millionaire and space tourist Dennis Tito is ready to help make it happen, according to the Associated Press.

The nonprofit foundation, Inspiration Mars, is currently raising money and hopes to fully fund the mission within five years.

The voyage will bring the married crew within 100 miles of the red planet, but will not land. So sorry, that means no time for a romantic spacewalk. But no matter: You will probably be too weak from malnourishment to do much walking, anyway. (Storage space is limited, so food must be kept to a minimum. Hence: Drinking your spouse's urine.)

"This is not going to be an easy mission," chief technical officer Taber MacCallum told the Associated Press. "We called it the Lewis and Clark trip to Mars." Adding, "It's a risk well worth taking."

And why send a married couple into space in the first place? For symbolism! MacCallum believes the mission is "very symbolic" and should "represent humanity with a man and a woman."

Married couples, MacCallum adds, can "support each other emotionally" as they endure 501 days cut off from all other worldly contact. Because, as anyone familiar with F. Scott Fitzgerald's novels already knows, married couples never have any psychological or emotional baggage that could turn out to be a problem for their relationship. Especially not during an irreversible space trip that lasts for a year and a half.