Albert Woodfox has been in solitary confinement for 40 years, Louisiana state has twice appealed his release 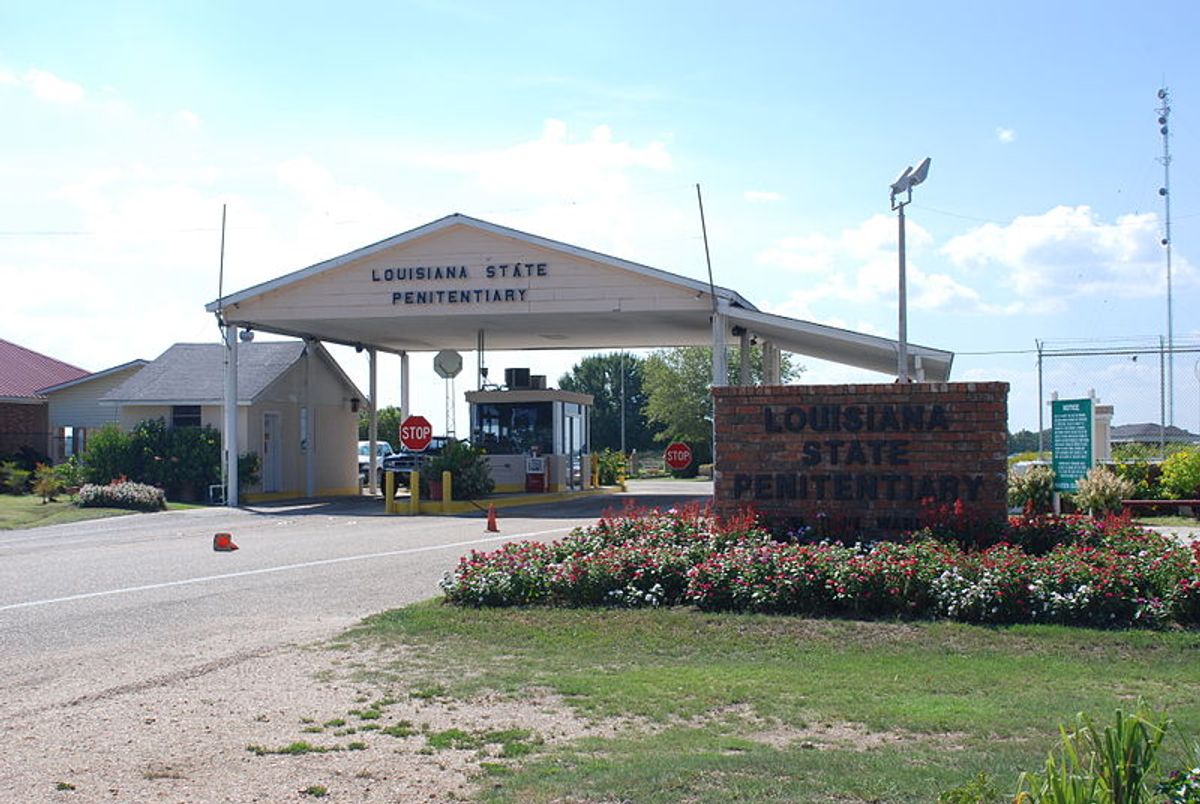 Former Black Panther Albert Woodfox, one of the "Angola 3," has been in solitary confinement in Angola Prison for the murder of a guard, despite the fact that evidence strongly suggests his innocence. Although a federal judge this week overturned his conviction, Louisiana are likely to keep Woodfox locked up. He has been ordered free by a judge twice before, after all.

Earlier this week the same federal judge that ordered Woodfox’s release in 2008 again ruled Woodfox should be set free on the basis of racial discrimination in his retrial.

As Amy Goodman explained for the Guardian:

This is the third time his conviction has been overturned. Nevertheless, Woodfox remains imprisoned. Those close to the case expect the state of Louisiana, under the direction of Attorney General James "Buddy" Caldwell, to appeal again – as the state has successfully done in the past – seeking to keep Woodfox in solitary confinement, in conditions that Amnesty International says "can only be described as cruel, inhuman and degrading".

... Woodfox and fellow inmate Herman Wallace were in Angola for lesser crimes when implicated in the prison murder of a guard in 1972. Woodfox and Wallace founded the Angola chapter of the Black Panther party in 1971, and were engaged in organizing against segregation, inhumane working conditions and the systemic rape and sexual slavery inflicted on many imprisoned in Louisiana's Angola.

Only one of the "Angola 3" charged with the murder has been freed. Robert King was released after 29 years in solitary confinement when his conviction was overturned in 2001. He told Goodman that Wallace and Woodfox were "targeted" for their political organizing and remain incarcerated to this day.

In a new documentary, In the Land of the Free, Woodfox, speaking from a prison pay phone, expressed resilience:

If a cause is noble enough, you can carry the weight of the world on your shoulders. And I thought that my cause, then and now, was noble, so therefore, they could never break me. They might bend me a little bit. They may cause me a lot of pain. They may even take my life. But they will never be able to break me.