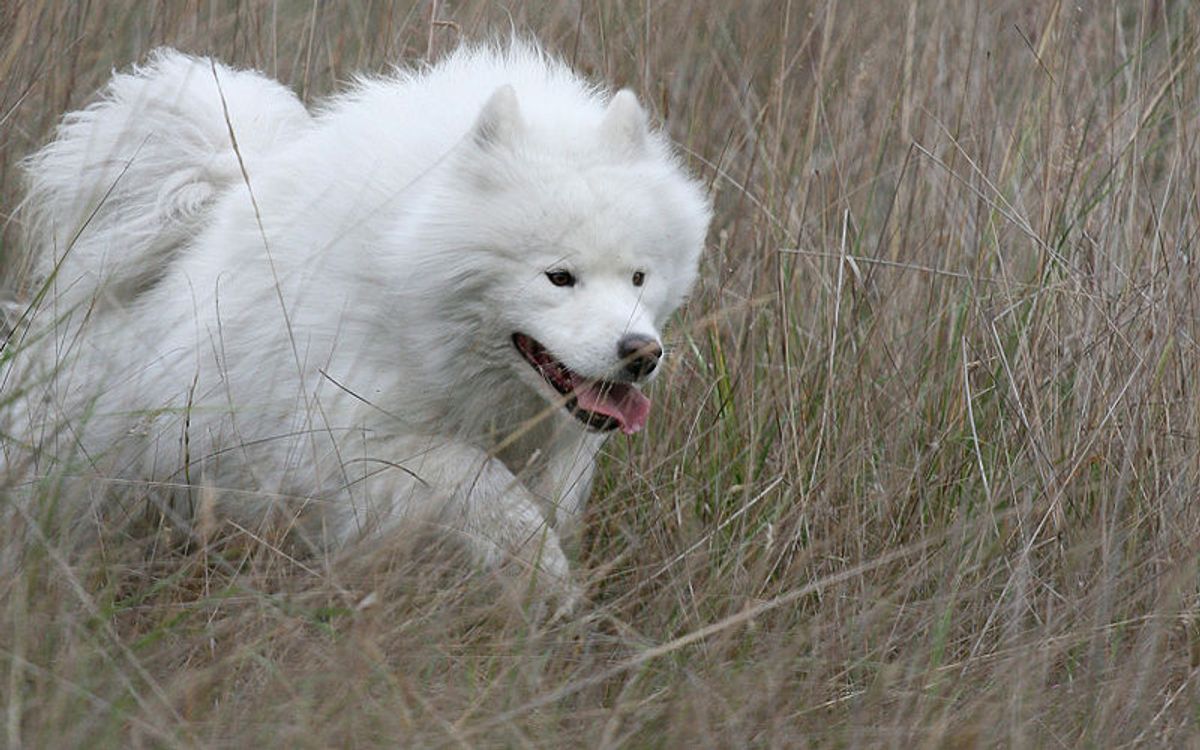 NEW YORK (AP) — A dog owner says she thinks there's a chance her prized pet was deliberately poisoned while competing at the Westminter Kennel Club show, causing it to die several days later.

But she said Thursday she's not sure how it happened, and may never know.

The dog's death was first reported by The New York Times.

Westminster issued a statement Thursday saying it wasn't aware of any dogs ever being poisoned at its show. The 137th Westminster drew 2,721 entries earlier this month.