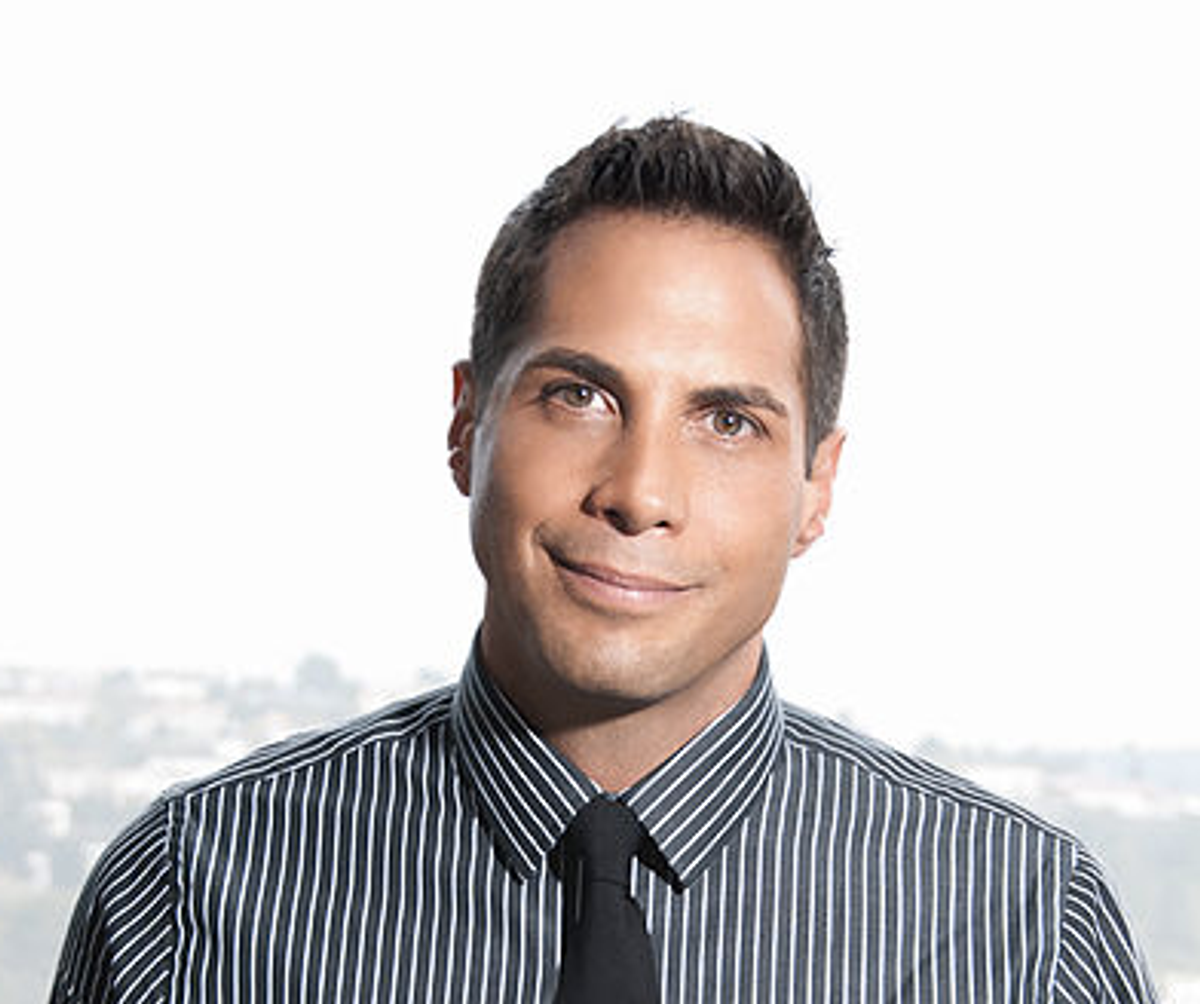 But don't rejoice just yet: Joe Francis, the man who made millions by coaxing intoxicated coeds (and underage girls) to flash their breasts with beads and free T-shirts, is still completely awful and unapologetic. And, if you believe a spokesman for the company, "Girls Gone Wild" may still rebound. A spokesperson said in a statement that the move is strictly an effort to "restructure its legal affairs," going on to say that "'Girls Gone Wild' remains strong as a company and strong financially."

Although no longer owned by Francis, at least one of the company's major debts is a $10.3 million defamation settlement that Francis personally owed to Las Vegas casino owner Steve Wynn. After incurring more than $2 million in gambling losses, Francis told tabloid site TMZ that Wynn had threatened to kill him after he failed to pay up: "Wynn threatened to kill me. He said he would hit me in the back of the head with a shovel and bury me in a hole in the desert," he told cameras. A jury ruled that the soft-porn mogul's false death threat allegations defamed Wynn, ordering Francis to pay $20 million in damages.

Another blood-boiling debt that Francis is hoping to erase: "Girls Gone Wild" parent company GGW Brands LLC also owes Tamara Favazza, a woman who successfully sued the company after an employee lifted her tank top against her will, $6 million in damages related to the assault.

None of this, of course, comes as a surprise. Francis is no stranger to lawsuits. As reported by Think Progress, "In 2006, he plead guilty to exploiting minors and paid a fine of $500,000 after admitting that he didn’t keep track of the identities and ages of the women (or girls) captured in his videos. He similarly plead 'no contest,' and served a year in jail, for charges of child abuse and prostitution. He was required to post a $1.5 million bond, which likely added to his financial woes."

Need further evidence that Francis is a manipulative creep? May I refer you to this 2006 profile in the Lost Angeles Times. Reporter Claire Hoffman traveled with Francis and the "Girls Gone Wild" crew, and the resulting piece paints a pretty clear -- and deeply troubling -- portrait of the man behind the sleazy brand.