Check out these never-before-seen photos of the Beatles 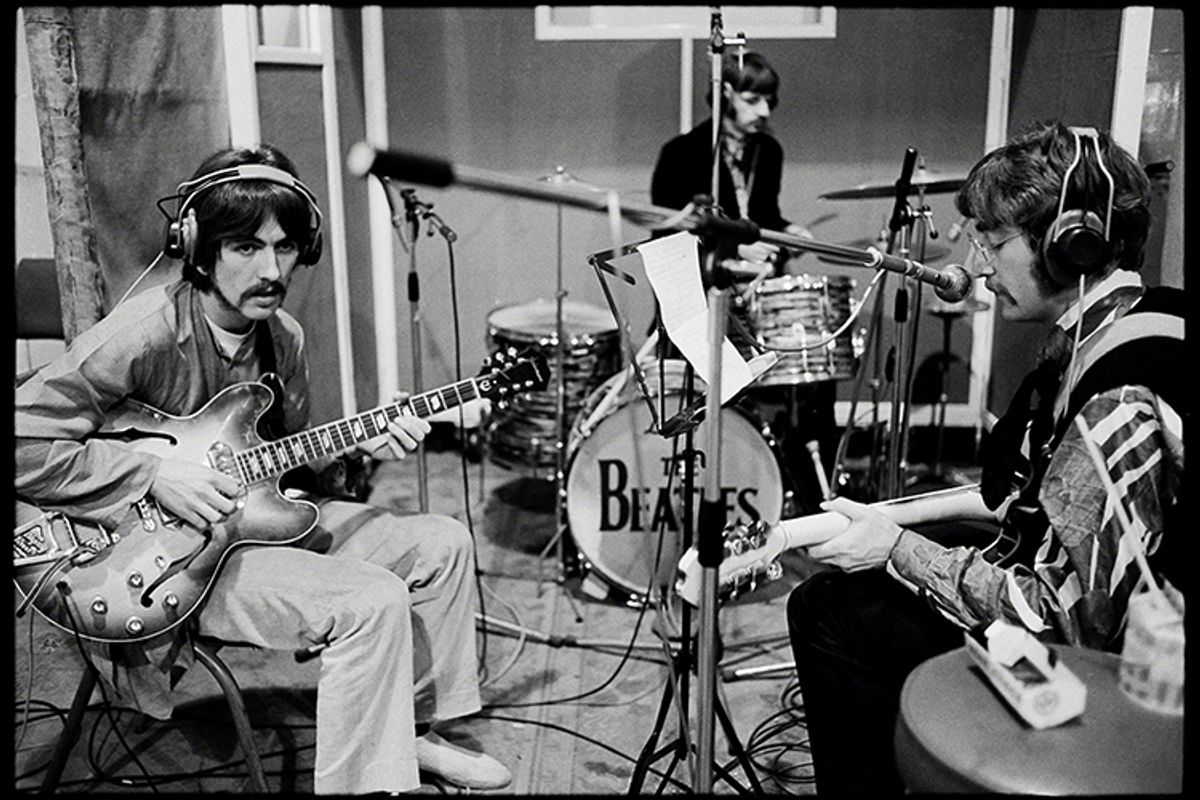 Photographer Henry Grossman, who has taken classic shots of celebrities like Elizabeth Taylor, Jimi Hendrix and seven presidents, is releasing a collection of over 1,000 mostly never-before-seen images of the Beatles in his book, "Places I Remember: My Time With the Beatles."

Unprecedented in its scope and intimacy, "this is among the most significant collection of Beatles images in existence, both artistically and historically," said book co-editor Kevin Ryan.

Grossman first got access to the band in 1964, when he first photographed them during their first performance on "The Ed Sullivan Show." By 1965, he was traveling with the group as a companion, and continued to capture private moments for the next three years. "From private moments at home with their loved ones, to late-night parties and recording sessions," the press release states, "Grossman took more photos of The Beatles over a longer period of time than any other photographer."

The collection includes an introduction by Sir Paul McCartney, who wrote: “Even though the Beatles had lots of photographs taken of them, occasionally one of the photographers would be out of the ordinary – Henry Grossman was one such photographer.”

Curvebender Publishing has released six photographs from the collection to Salon, which also includes a photograph taken by Ringo Starr.

"Places I Remember" can be purchased directly through the publisher’s website. The book is limited to 1,200 numbered copies and retails for $495.00. Books 1-250 are signed by Henry Grossman and retail for $795.00.