Why did Bach go blind? 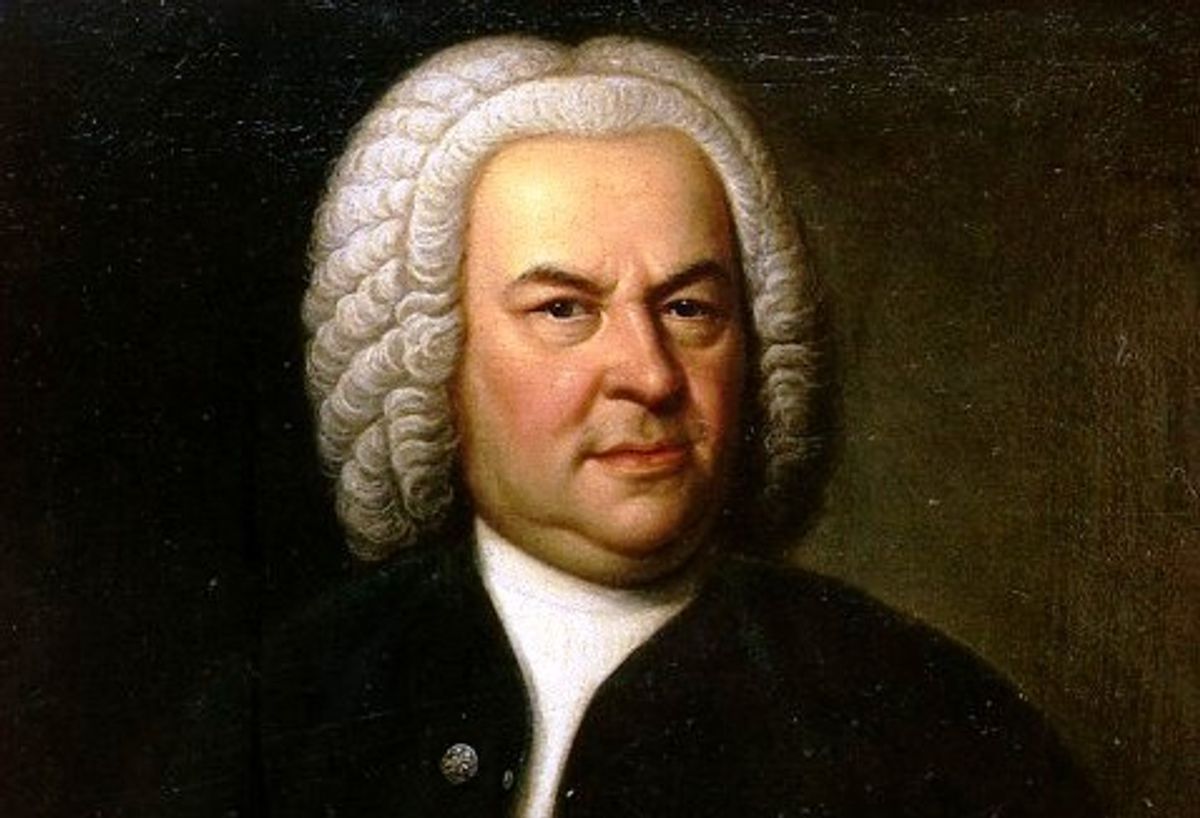 Among medical mysteries involving master musicians, it doesn’t quite match the still-mysterious death of Mozart at age 35. But precisely why Johann Sebastian Bach went totally blind less than four months before his death in 1750 remains an open question—as well as the portal to a poignant story.

More than two-and-a-half centuries after the fact, a prominent Finnish ophthalmologist is offering what he calls a “plausible diagnosis” of the great composer: intractable secondary glaucoma, brought on by a botched eye operation.

In a paper published in the journal Acta Ophthalmologica, Ahti Tarkkanen outlines the medical and historical information that led him to this conclusion. He also notes that Bach’s life might literally have been brighter—and perhaps even longer—if he had lived, or even traveled, about 500 miles to the west.

Tarkkanen, professor emeritus of ophthalmology at the University of Helsinki and director emeritus of the Helsinki University Eye Hospital, notes that after Bach’s eyesight began to decline, he had both eyes operated on by traveling British eye surgeon John Taylor. Tarkkanen puts the word “surgeon” in quotes, which gives you some idea of his lack of respect for this particular practitioner.

Daniel Albert, the author of Men of Vision, a history of ophthalmology, calls Taylor “the poster child for 18th century quackery,” noting that he “practiced in the most flamboyant way, drawing crowds to watch procedures in the town square, and then getting out of town before the patients took their bandages off.”

The records of Bach’s care are inexact, but we know that Taylor operated on one or both of his eyes during the final days of March 1750. At least one (and possibly both) had to be operated on again one week later, due to the reappearance of the cataract. This second operation left Bach totally blind.

Taylor performed a “couching,” which is the oldest (dating from 2000 B.C.) and crudest form of cataract surgery. Still in use in some parts of Africa and India, it involves dislocating the cataract lens with a sharp or blunt instrument, and pushing it back into the posterior chamber of the eye.

Tarkkanen points to a 2009 study from Sudan that examined the ultimate outcome of 60 contemporary couching patients. It found 60 percent of them were totally blind, due to glaucoma.

He strongly suspects the father of Western music suffered the same fate. “Because Bach was blind after the second operation, and suffered from immense pain of the eyes and the body, the symptoms could be compatible with acute secondary glaucoma,” he writes.

Tarkkanen does not see an obvious cause-and-effect relationship between the operations and Bach’s death on July 28th, at age 65. But in a 2005 paper examining this same subject (which Tarkkanen draws from), physician Richard Zegers notes that “the operations, bloodlettings, and/or purgatives would have weakened him and predisposed him to new infections.”

Indeed, Taylor’s postoperative regimen reads more like torture than therapy. It included the use of “eye drops of blood from slaughtered pigeons, pulverized sugar or baked salt,” Zegers writes. “In the case of serious inflammation, Taylor prescribed large doses of mercury.”

Tragically, a more modern method was being tested in the nation next door. In 1747—three years before Bach’s operation—Paris-based ophthalmologist Jacques Daviel conducted the first cataract operation using a new, safer, more effective method. His “extracapsular technique” would soon become the standard procedure for cataract operations, and remain so until the early 20th century.

But it was too late for Bach, or for the other great composer of that era, George Frederick Handel. In 1751, he, too, underwent Taylor’s crude cataract surgery—and, like Bach, was left blind.