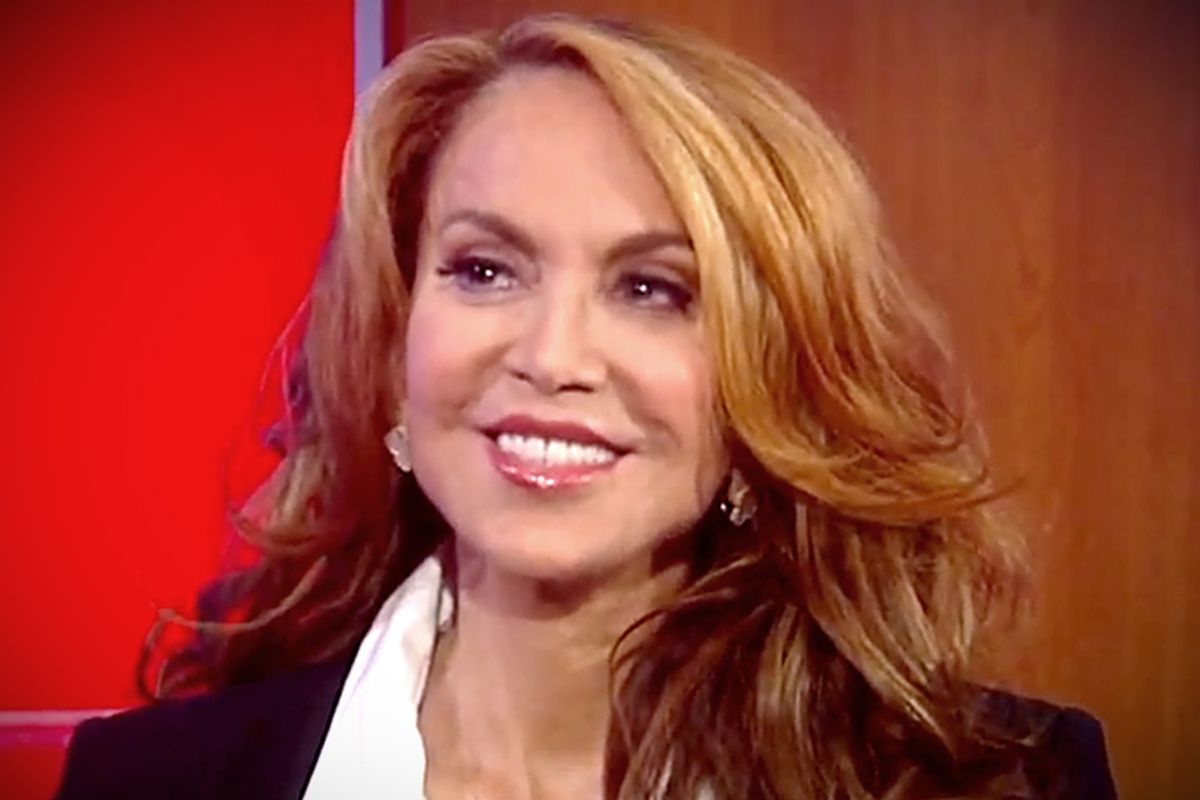 Anti-Muslim activist Pam Geller has been turned away from the upcoming Conservative Political Action Conference, despite speaking at the event for the past four years, she says. “This year, I applied to speak and was ignored," she wrote on her blog. "So, for the first time in five years, I won't be at CPAC."

CPAC is the largest annual gathering of conservatives in the country, and one of the few places where conservative politicians, movement leaders, media personalities and big donors all come together under one roof. But it is no stranger to civil warring and backbiting over snubbed invitations. This year, it barred gay groups and New Jersey Gov. Chris Christie.

And it’s also not the first time the conservative leaders who control CPAC have tried to keep the unseemly anti-Muslim fringe out of view. In 2010, as I reported, the organization banned Frank Gaffney, the man behind Rep. Michele Bachmann’s anti-Muslim witch hunt, who had accused GOP activists Grover Norquist and Suhail Khan of being agents for the Muslim Brotherhood. A year later, the board of the group that runs CPAC passed a unanimous resolution condemning Gaffney.

Now, it seems to have caught up to Geller. She blamed the snub on “the Grover Norquist/Suhail Khan cabal,” noting she had written several critical stories about Norquist.  “As soon as I published my Newsmax column concerning his perfidious influence at CPAC, my Newsmax column was taken down and my name and picture were removed from the Newsmax page... it was two slots away from Grover's. My weekly column never appeared at Newsmax again. It was axed,” she alleged.

In 2009, Geller brought Geert Wilders, a Dutch anti-Muslim politician, to the conference. The year after that, she hosted an event with Allen West. In 2011, she screened her film, “The Ground Zero Mosque: The Second Wave of the 9/11 Attacks.”

Some conservative bloggers are up in arms over the conference pushing Geller aside.

“These events were the freakin' pinnacle of the conference. Sheesh. What is wrong with this world? Now Pamela's banned? Unbe-freakin'-lievable,” wrote Donald Douglas at American Power.

“In years past, the events were standing room only thanks to their popularity, but that apparently was not enough to counter pressure brought to bear from somewhere to exclude Geller’s message,” Breitbart added.

“CPAC is a private group, and free to manage its affairs as it sees fit, of course. But it occupies a significant role in politics because many stripes of conservatives have regarded it as something close to a comprehensive representation of where conservatism stands. That is certainly not the case this year. Too bad,” wrote Thomas Lifson at the American Thinker.