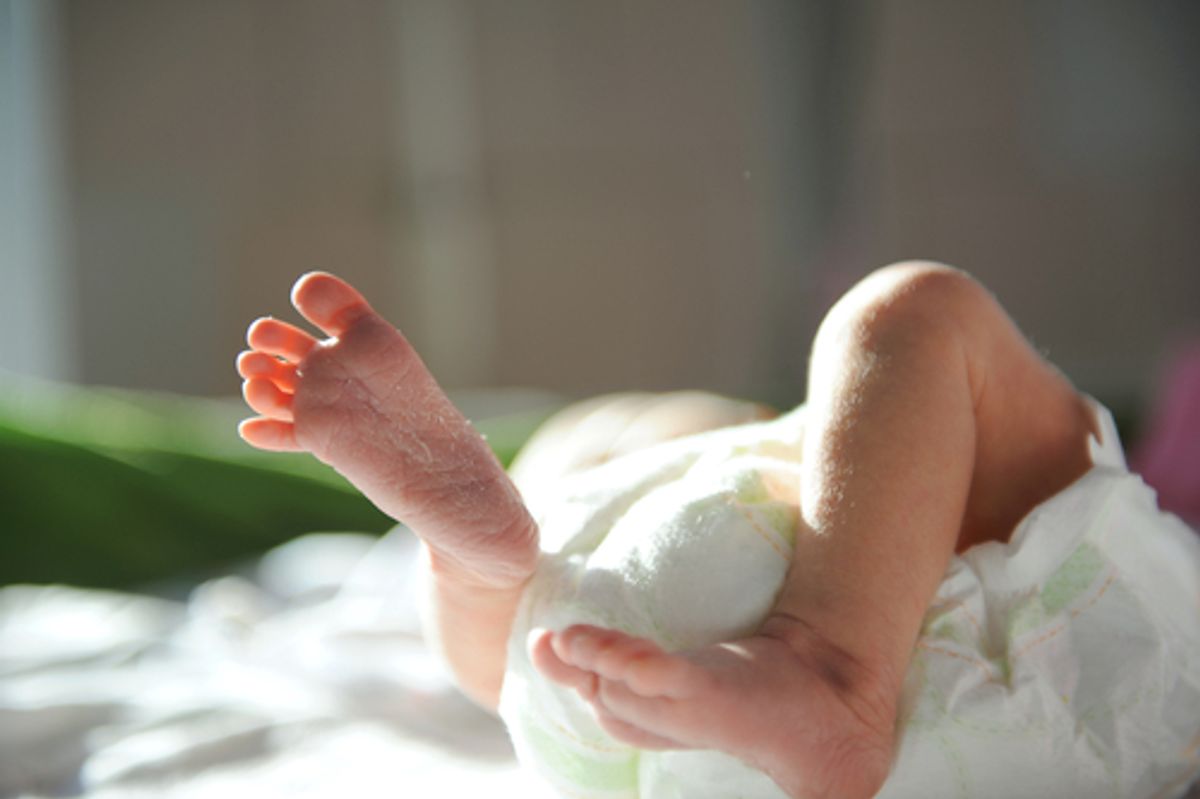 In a potentially groundbreaking case, a baby girl born in Mississippi with the HIV virus was, according to scientists, "functionally cured." The infant was treated aggressively with antiretroviral drugs starting around 30 hours after birth --  an unusual procedure. The method appears to have eradicated the virus from the baby's system.

The child's story is the first account of an infant achieving a so-called functional cure, a rare event in which a person achieves remission without the need for drugs and standard blood tests show no signs that the virus is making copies of itself.

More testing needs to be done to see if the treatment would have the same effect on other children, but the results could change the way high-risk babies are treated and possibly lead to a cure for children with HIV, the virus that causes AIDS.

The only other well-documented case of a cure in the world involved a middle-aged man with leukemia who received a bone-marrow transplant from a donor genetically resistant to HIV infection. The so-called Berlin patient, Timothy Brown, went through a costly and elaborate treatment (which also involved the destruction of his immune system). The Mississippi baby, by contrast, was treated with a cocktail of widely available drugs already used to treat HIV infection in infants.

"We believe this is our Timothy Brown case to spur research interest toward a cure for HIV infection in children," said Dr. Deborah Persaud, a virologist at Johns Hopkins University in Baltimore, who presented the findings Sunday at the Conference on Retroviruses and Opportunistic Infections in Atlanta.

The results of the case have not yet been published in a peer-reviewed medical journal and, as the New York Times reported, "some outside experts, who have not yet heard all the details, said they needed convincing that the baby had truly been infected. If not, this would be a case of prevention, something already done for babies born to infected mothers." However, Persaud said she was convinced; there were five positive tests in the baby’s first month of life — four for viral RNA and one for DNA.

During pregnancies with an HIV-positive mother, drugs are usually administered to reduce the risk of transmission to the child. However, the Mississippi baby's mother was unaware of her HIV status before giving birth. For this reason, doctors administered an unusually aggressive antiretroviral treatment once the infant was born. Reuters explained why this particular treatment may have resulted in a functioning cure for the child:

Researchers believe use of the more aggressive antiretroviral treatment when the child was just days old likely resulted in her cure by keeping the virus from forming hard-to-treat pools of cells known as viral reservoirs, which lie dormant and out of the reach of standard medications. These reservoirs rekindle HIV infection in patients who stop therapy, and they are the reason most HIV-infected individuals need lifelong treatment to keep the infection at bay.

The infant, born in 2010, has now been off drugs for a year with no sign of functioning virus.