But the Coahoma County Sheriff's Department "isn't exploring that option," according to a spokesperson 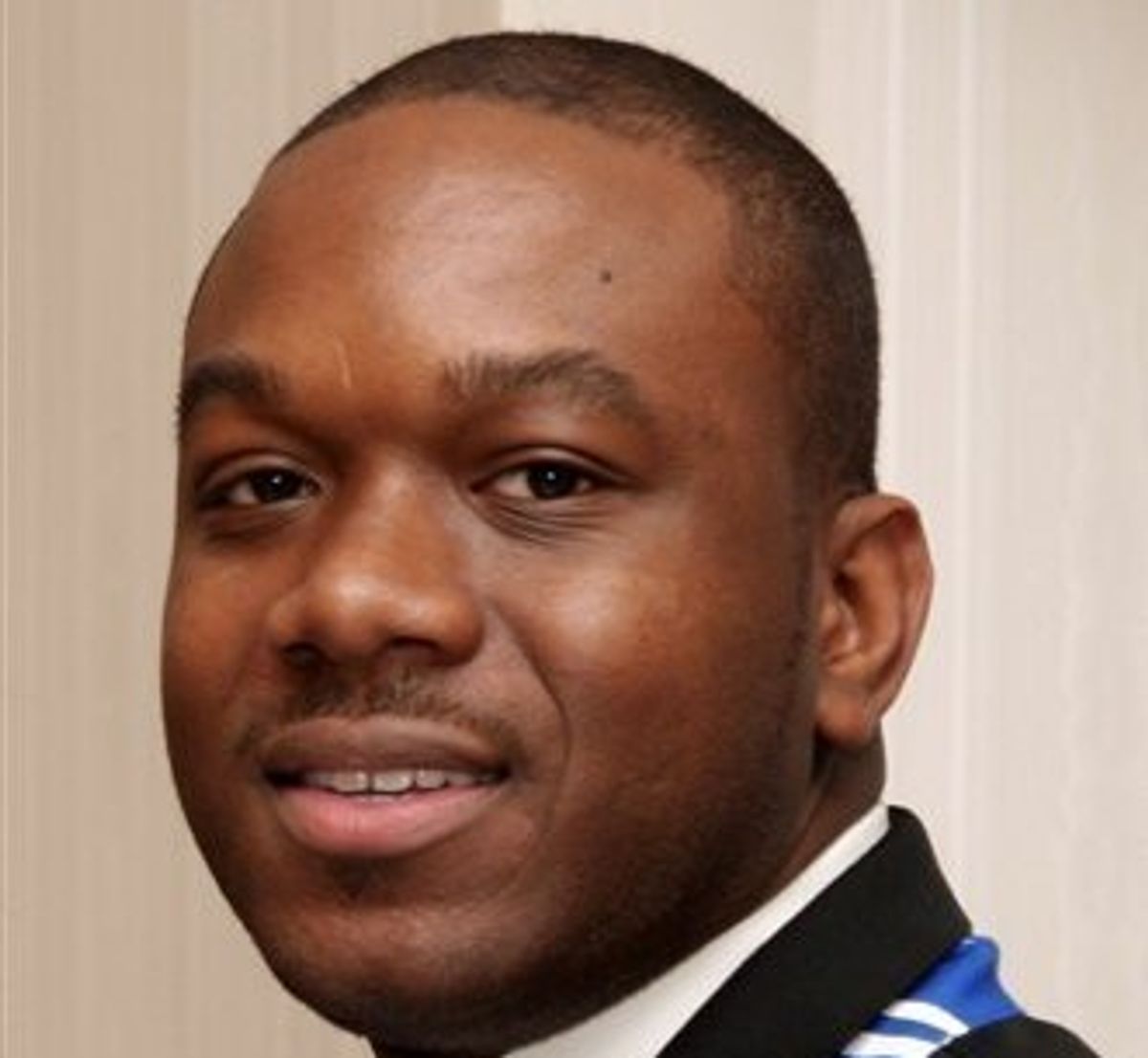 The family of Marco McMillian has called on local authorities to investigate the gay, African American mayoral candidate's death as a hate crime, but the Coahoma County Sheriff's Department "isn't exploring that option," according to spokesman Will Rooker.

McMillian was running for mayor of his hometown of Clarksdale, Mississippi when he went missing last week. His body was beaten, dragged and set on fire before being found by a levee, according to his family. “We feel that this was not a random act of violence, based on the condition of the body when it was found,” they said in a statement. “Marco, nor anyone, should have their lives end in this manner.”

Marco McMillian’s godfather, Carter Womack, also told NBC News that, before his death, McMillian "was very concerned about his safety; people had tried to talk him out of the race. The family feels this ought to be investigated a hate crime."

Coahoma County Coroner Scotty Meredith declined to comment on the family's allegations that McMillian was beaten and burned, but said that autopsy results are not expected to be released until toxicology tests are complete, which could take two or three weeks.

Local authorities have charged 22-year-old Lawrence Reed in connection with the murder.

McMillian, a former Alabama A&M University administrator, had recently moved back to his hometown of Clarksdale to run for mayor on the Democratic ticket.

According to the Victory Fund, a national organization that supports gay candidates, McMillian was one of the first viable openly gay candidates to run for office in Mississippi.