The man was charged with acting "in such a manner as to annoy, disturb, interfere with or be offensive to others" 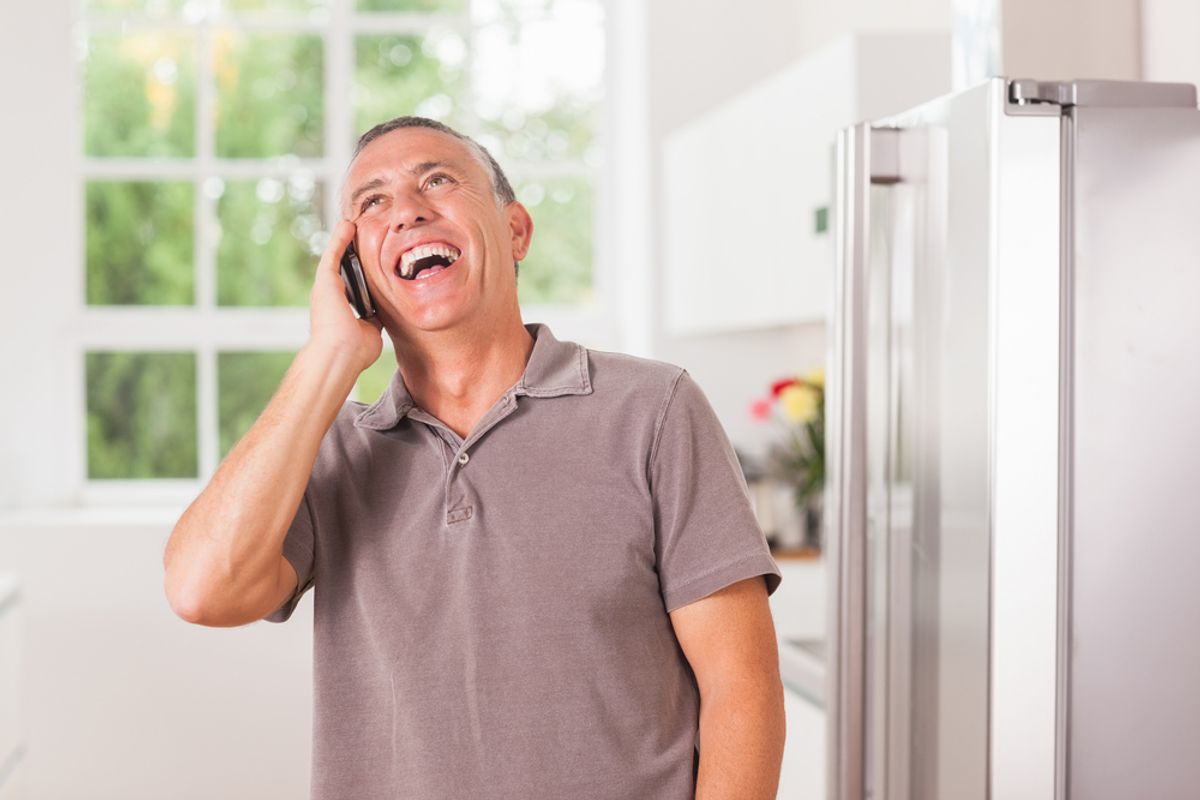 ROCKVILLE CENTRE, N.Y. (AP) -- A New York man says he didn't know it was a crime to laugh.

Robert Schiavelli of Rockville Centre, on Long Island, was slapped with two summonses for "disturbing the peace."

Police responded to his home on Feb. 12 and Feb. 13 after receiving complaints from his next-door neighbor that his loud laughs could be heard across the driveway.

The 42-year-old was charged with acting "in such a manner as to annoy, disturb, interfere with, obstruct, or be offensive to others."

At his arraignment Tuesday, a judge declined to dismiss the charges.

Schiavelli tells the New York Post his neighbor often taunts him due to his disability. He deals with it by laughing him off.