Illustrator Chris Sprouse has abandoned the project, saying the Card controversy "took away from the actual work" 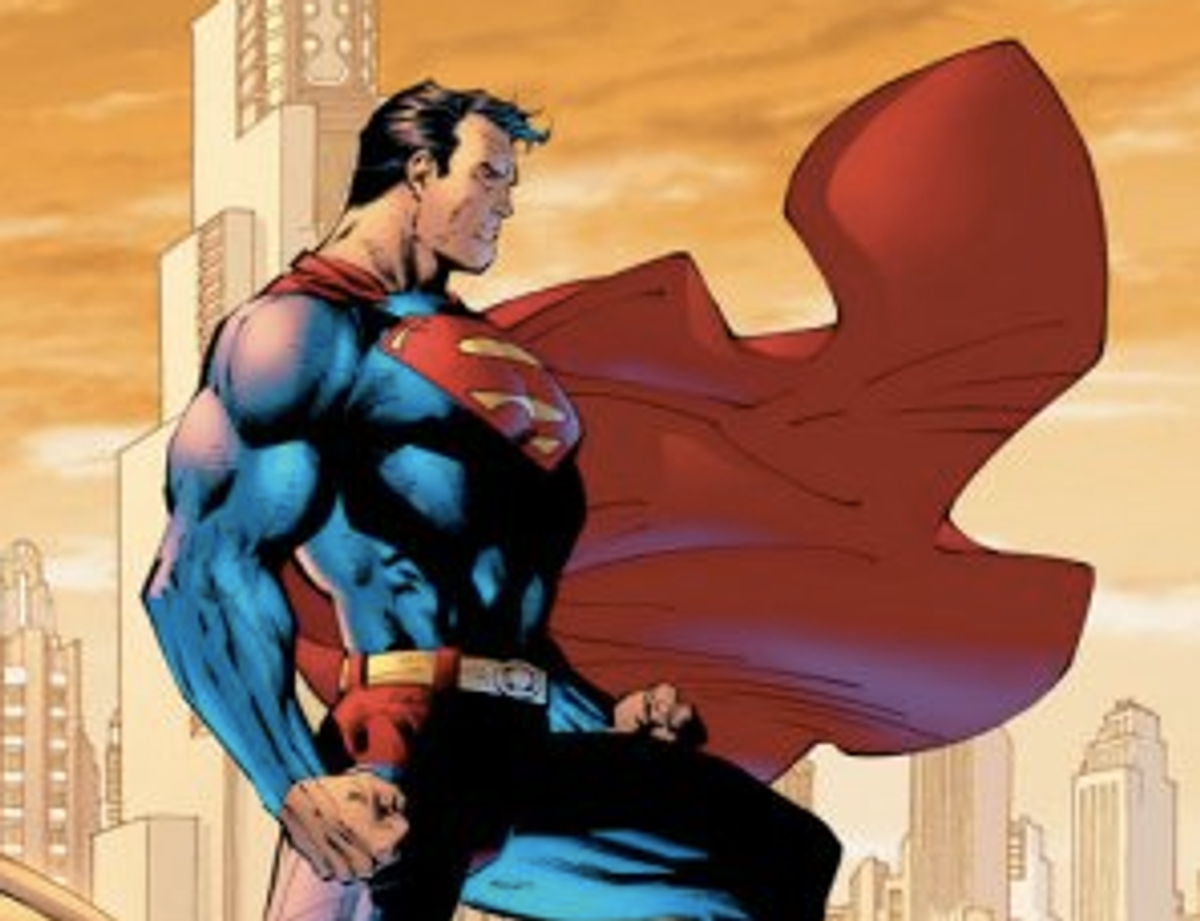 Artist Chris Sprouse has abandoned the digital series, saying the media firestorm over Card had become a distraction, according to a statement released Tuesday.

"It took a lot of thought to come to this conclusion, but I've decided to step back as the artist on this story," Sprouse said. "The media surrounding this story reached the point where it took away from the actual work, and that's something I wasn't comfortable with. My relationship with DC Comics remains as strong as ever and I look forward to my next project with them."

Sprouse's departure has put the project on hold while DC searches for his replacement. As a result, Card's "Superman" will not appear in the first collected issue this May.

DC has been harshly criticized for its decision to hire Card to pen the "Superman" digital first-release. The "Ender's Game" author is a current board member of the right-wing National Organization for Marriage and has a long personal history of anti-gay remarks. In a 2012 editorial for the Mormon Times, Card argued that “marriage has only one definition, and any government that attempts to change it is my mortal enemy. I will act to destroy that government and bring it down." In a 1990 opinion piece for Sunstone magazine, Card wrote that laws criminalizing homosexuality should stay on the books “to be used when necessary to send a clear message that those who flagrantly violate society’s regulation of sexual behavior cannot be permitted to remain as acceptable, equal citizens within that society.”

But DC isn't the only Card-affiliated company catching heat right now. Summit Entertainment is set to release an adaptation of Card's "Ender's Game" in November, and studio executives are getting nervous about potential blowback.

According to the Hollywood Reporter, the studio is looking to do damage control after watching the DC controversy play out. “This will definitely take away from their creative and their property," one executive told the website. Another added that Summit should “keep him out of the limelight as much as possible.”

DC released a statement on the fate of Card's "Superman" story line, saying that the company “will re-solicit the story at a later date when a new artist is hired.” But finding an artist willing to work with Card may prove tricky, leaving some in the industry to speculate that DC could be planning to quietly kill the project.