Furious over sanctions, Pyongyang promises to launch a pre-emptive strike 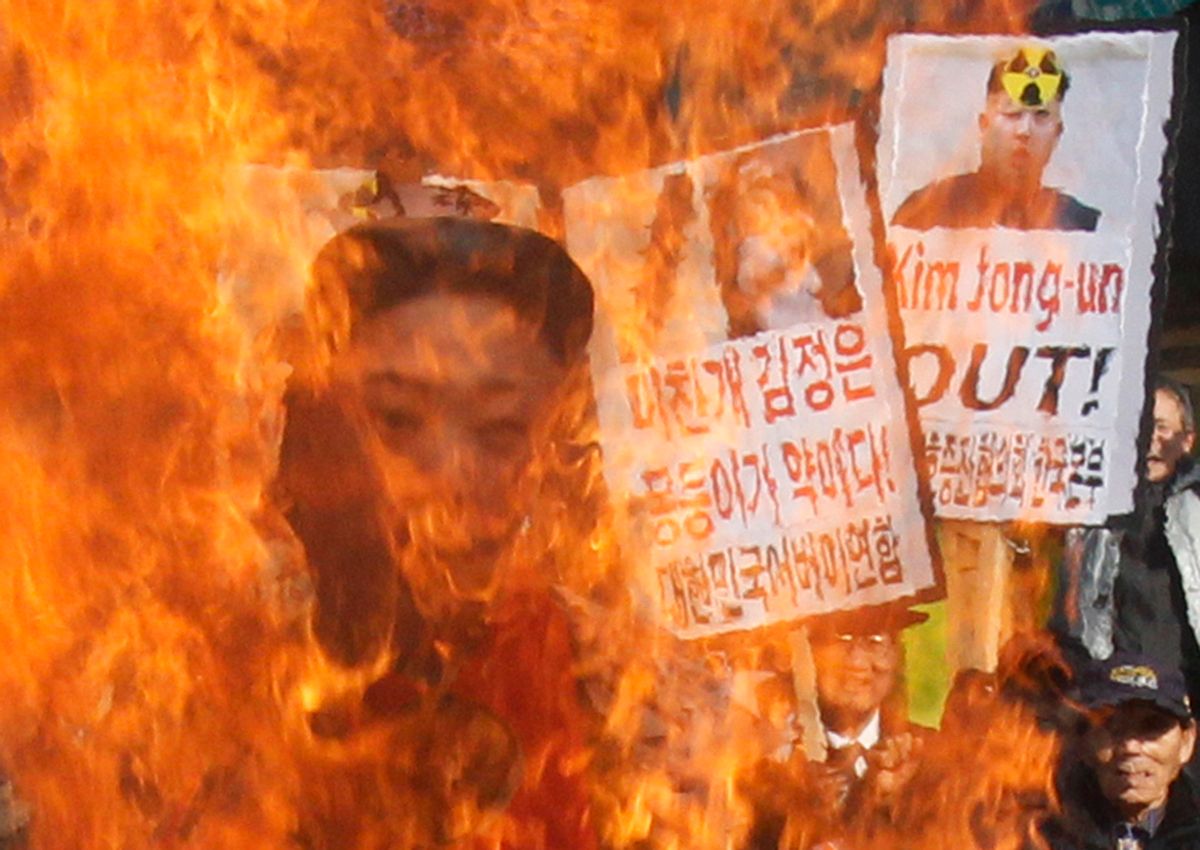 SEOUL, South Korea (AP) -- North Korea is vowing a pre-emptive nuclear strike against the United States. The harsh rhetoric Thursday comes hours ahead of a vote by U.N. diplomats on whether to level new sanctions against Pyongyang for its recent nuclear test.

An unidentified spokesman for Pyongyang's Foreign Ministry said the North will exercise its right for "pre-emptive nuclear strikes on the headquarters of the aggressors" because Washington is pushing to start a nuclear war against the North.

Such inflammatory rhetoric is common from North Korea. But it has been coming regularly in recent days. North Korea is angry over the possible sanctions and over upcoming U.S.-South Korean military drills.