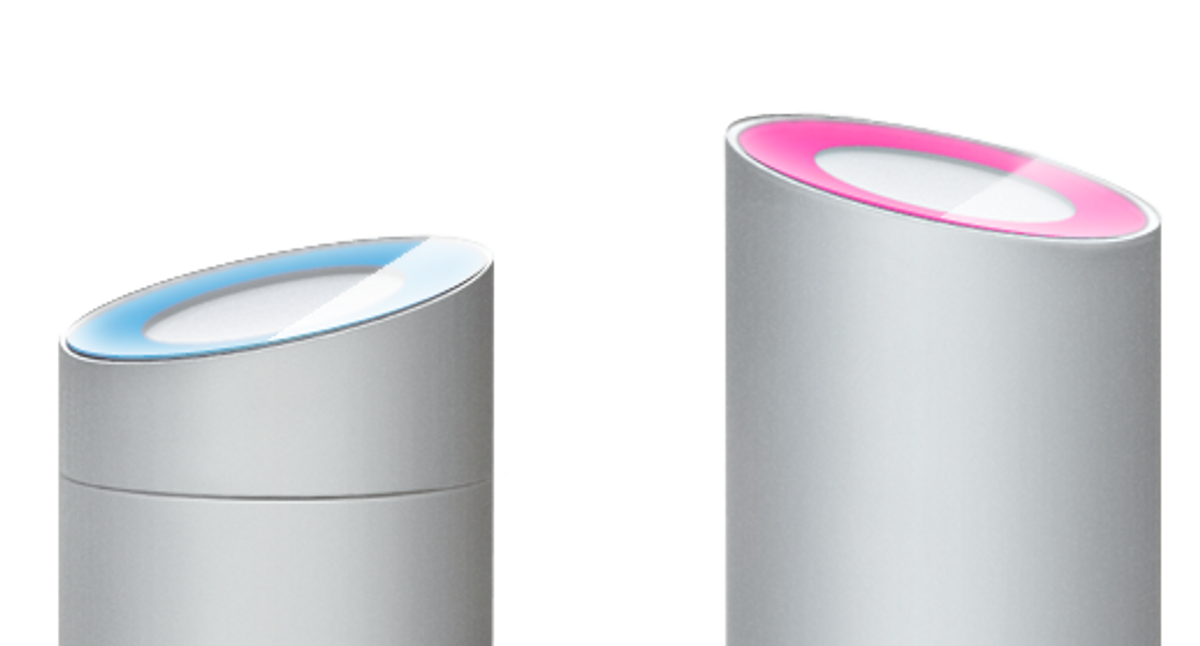 Later this month, sex toy company Lovepalz is releasing a device that it boasts enables couples to have sex with each other over the Internet. The gadget comes in two parts, classily named Hera for her and Zeus for him. Both function like, well, sex toys until the Wi-Fi revs up and bestows a rather gratuitous effect. The Daily Dot describes it in blessedly technical language:

The movements and reactions of one partner are registered by sensors in the device and sent to its corresponding unit. The makers say the mechanics of the devices and the real-time internet connection will provide as realistic an experience as couples can get without actually being together (through the magic of silicon and an contracting airbag).

"It can simulate your actions and cause physical contact over internet in real time," the company's blog reads. "Through our service, you and your lover each hold one device and as long as you remain connected to the internet, the device automatically senses your actions and conveys them to your partner's toy!"