The cast of characters in the Bolshoi attack 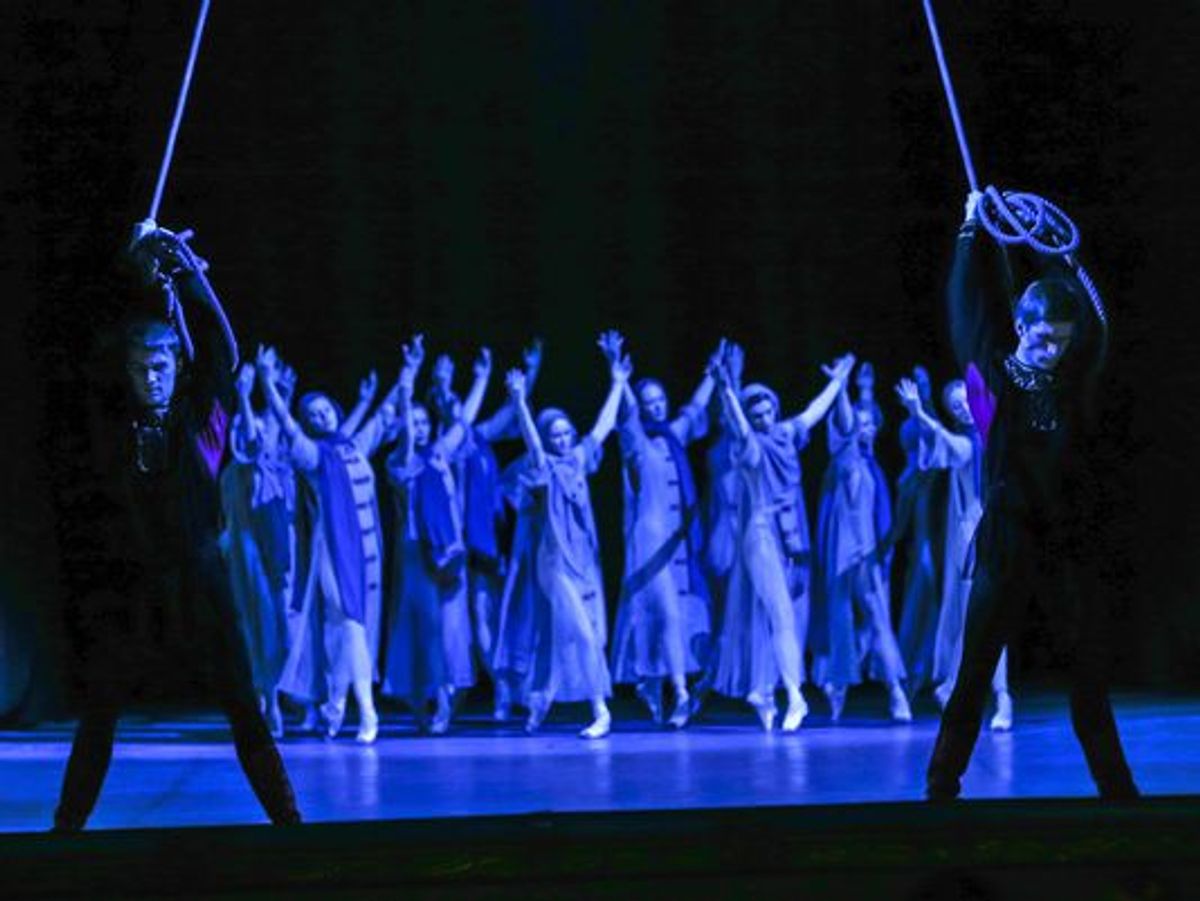 MOSCOW (AP) — The story of the acid attack on the Bolshoi ballet chief has plot twists and colorful characters worthy of the grand Moscow theater. Here is a look at the cast, which includes the Bolshoi soloist who confessed to organizing the attack, his ambitious dancer girlfriend and the ex-con accused of throwing the jarful of acid at the ballet chief on a dark winter night.

— Sergei Filin. The artistic director, a boyish 42-year-old former Bolshoi dancer, suffers severe burns to his eyes and face in the Jan. 17 attack, which the theater management links to Filin's power to decide which dancers are awarded the prized roles. The attack exposes a culture of fierce competition and intrigue at the famed theater, where Filin's rivals include a veteran principal dancer and his protégés.

— Pavel Dmitrichenko. The 29-year-old soloist admits to organizing the attack, but tells a Moscow court Thursday he never intended for it to cause such harm to Filin. In his most famous roles the dancer plays villainous or violent men, and his new real-life role adds a creepiness factor to the photographs of him leaping across the stage with a dagger or sword in hand. Dmitrichenko says he was angry at Filin for what he describes as corruption and favoritism at the theater, while reports have played up his relationship with a young ballerina who feels she has been unfairly passed over for starring roles.

— Anzhelina Vorontsova. The talented young ballerina is brought to Moscow in 2008 to finish her studies courtesy of Filin, who expects she will then join him at the other Moscow ballet company where he is then artistic director. Instead, she goes to the Bolshoi. The newspaper Izvestia, citing interviews with unidentified fellow dancers, reports that Vorontsova, who is Dmitrichenko's girlfriend, asks the ballet chief in December to cast her as the lead in "Swan Lake," but Filin turns her down, making disparaging comments about her weight and choice of teachers. Ballet critics concur on the extra pounds and note that Filin then gives the ballerina a major role in the showcase ballet "The Nutcracker."

— Nikolai Tsiskaridze. The veteran principal dancer takes Vorontsova under his tutelage when she joins the Bolshoi and, according to the dancers cited by Izvestia, understands that Filin's criticism of the ballerina is directed at him as her teacher. Tsiskaridze has long been highly critical of theater management and has been seen as maneuvering to take over the theater himself.

— Yuri Zarutsky. The thuggish ex-con with tattoos on his hands is accused of carrying out the attack. Dmitrichenko says Zarutsky offered to rough up Filin for him and he agreed, but that he did not tell him to use acid. Police say Dmitrichenko paid Zarutsky 50,000 rubles (about $1,600).

— Andrei Lipatov. He is accused of driving Zarutsky to and from the scene of the crime, but Lipatov insists he had no knowledge of the planned attack. He appears with Zarutsky and Dmitrichenko in a court on Thursday, where a judge orders all three held until April 18 while investigators finish their work.