In an Op-Ed in the Washington Post, the president who signed DOMA into law argues that America knows "right path" 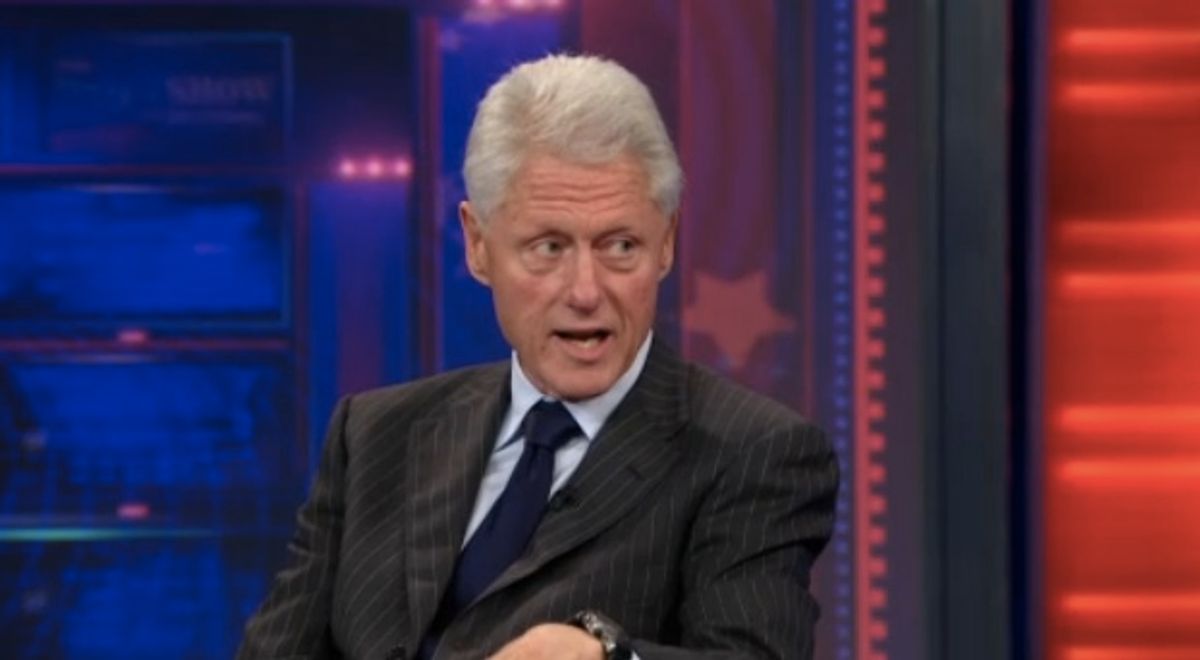 In an Op-Ed in Thursday's Washington Post, Bill Clinton -- who signed the Defense of Marriage Act into law in 1996 -- says he now believes DOMA is unconstitutional and should be overturned by the Supreme Court:

We are still a young country, and many of our landmark civil rights decisions are fresh enough that the voices of their champions still echo, even as the world that preceded them becomes less and less familiar. We have yet to celebrate the centennial of the 19th Amendment, but a society that denied women the vote would seem to us now not unusual or old-fashioned but alien. I believe that in 2013 DOMA and opposition to marriage equality are vestiges of just such an unfamiliar society.