Short on swordsmen, Saudi Arabia may execute by firing squad 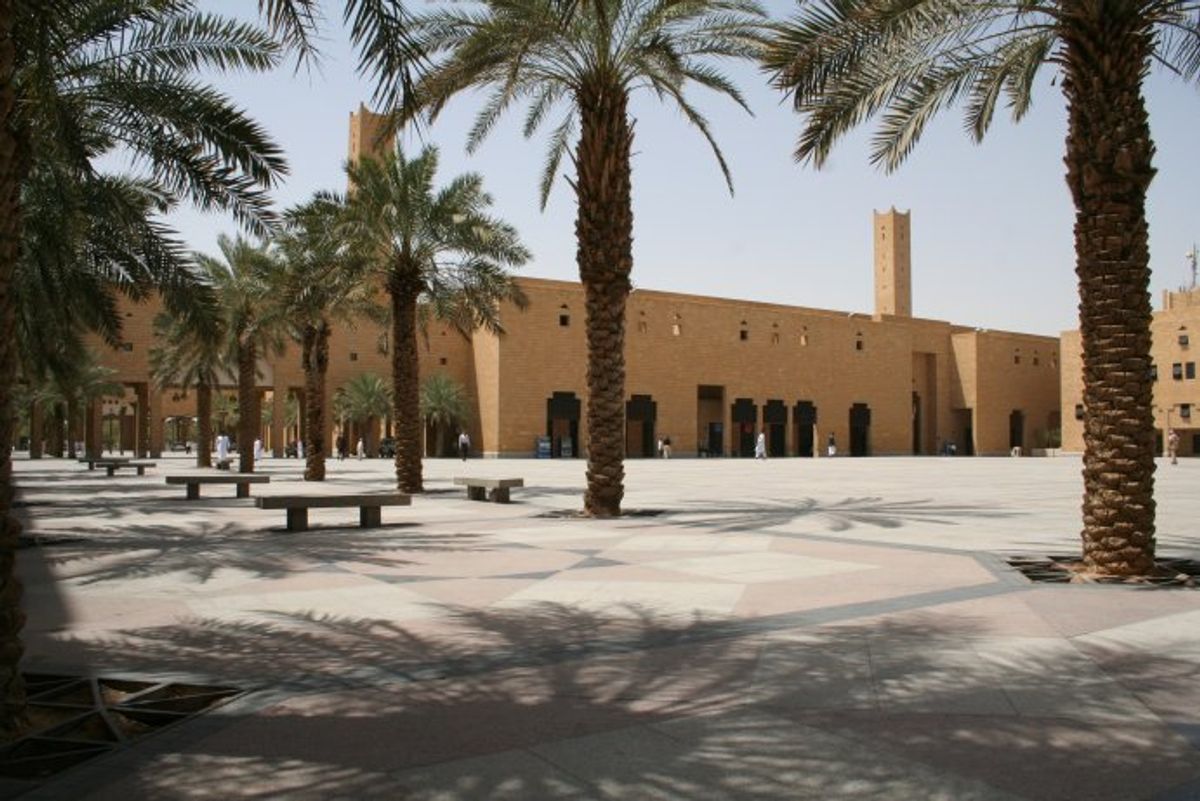 Saudi Arabia has received criticism from the international community for its practice of carrying out public beheadings. But now a government committee is considering whether to conduct executions by firing squad, due to a lack of capable government swordsmen, reports Egyptian newspaper Al-Ahram.

The committee argued that such a step, if adopted, would not violate Islamic law, allowing heads – or emirs – of the country's 13 local administrative regions to begin using the new method when needed.

"This solution seems practical, especially in light of shortages in official swordsmen or their belated arrival to execution yards in some incidents; the aim is to avoid interruption of the regularly-taken security arrangements," the committee said in a statement.

The ultra-conservative Gulf kingdom beheaded 76 people in 2012, according to an AFP tally based on official figures. Human Rights Watch (HRW) put the number at 69.

Rape, murder, apostasy, armed robbery and drug trafficking are all punishable by death under Saudi Arabia's strict version of Sharia, or Islamic Law. So far this year, three people have been executed.