GOP wants to know why its polls were so wrong

The NRCC, which campaigns for congressional Republicans, is looking to overhaul its polling operation 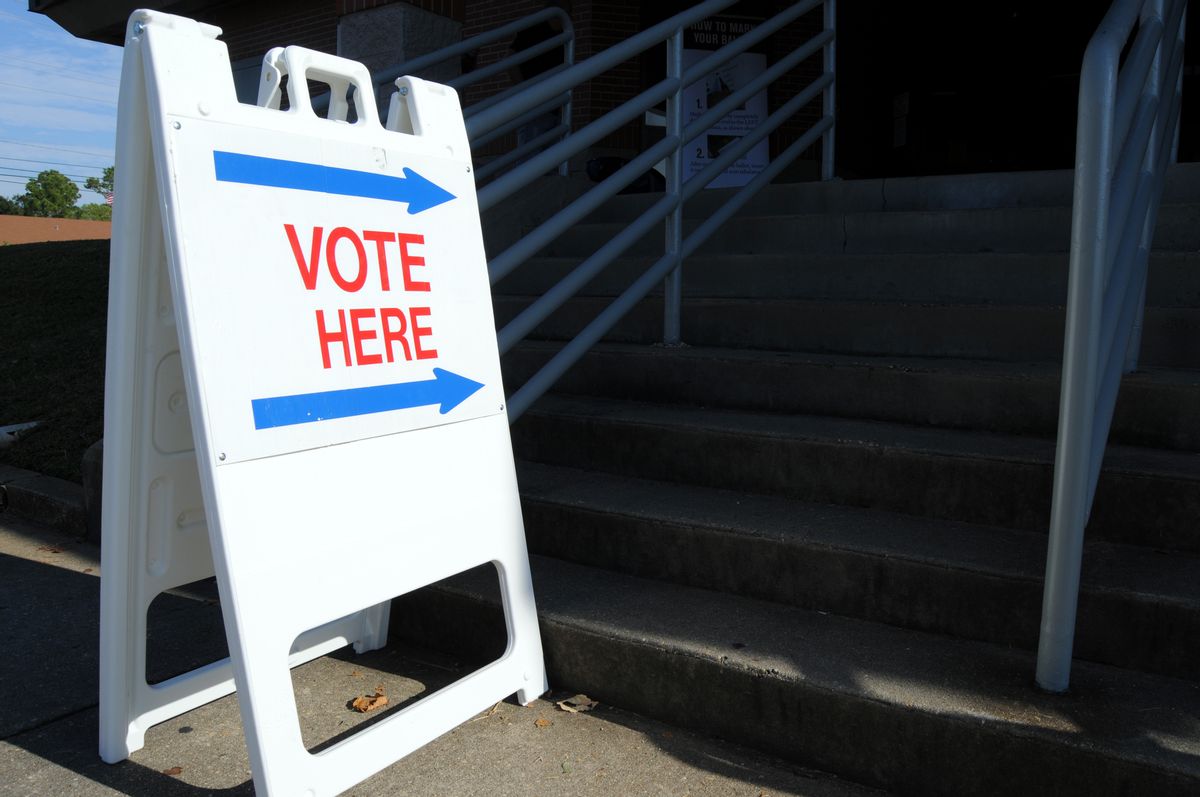 After getting blindsided by big losses in the 2012 elections, the National Republican Congressional Committee is looking to overhaul its polling operation and figure out why its internal numbers were so off-base.

The NRCC, which campaigns on behalf of House Republicans, has acknowledged that it underestimated Democratic voter turnout and turnout of minorities last election cycle, which accounted for its flawed predictions in November. But Republicans don't want to make the same mistake in 2014 when Democrats will try to pick off the GOP's 17-seat majority in the House.

The cornerstone of their effort, officials say, is a large-scale NRCC project to model the electorate in the several dozen districts that will determine control of the House. The committee has formed a new Strategy Department tasked with projecting district-by-district population changes and mapping best- and worst-case turnout scenarios for campaigns to use in guiding their surveys.

The new division is organized under John Rogers, a former regional political director, and will work closely with the NRCC’s polling vendors in its modeling project.