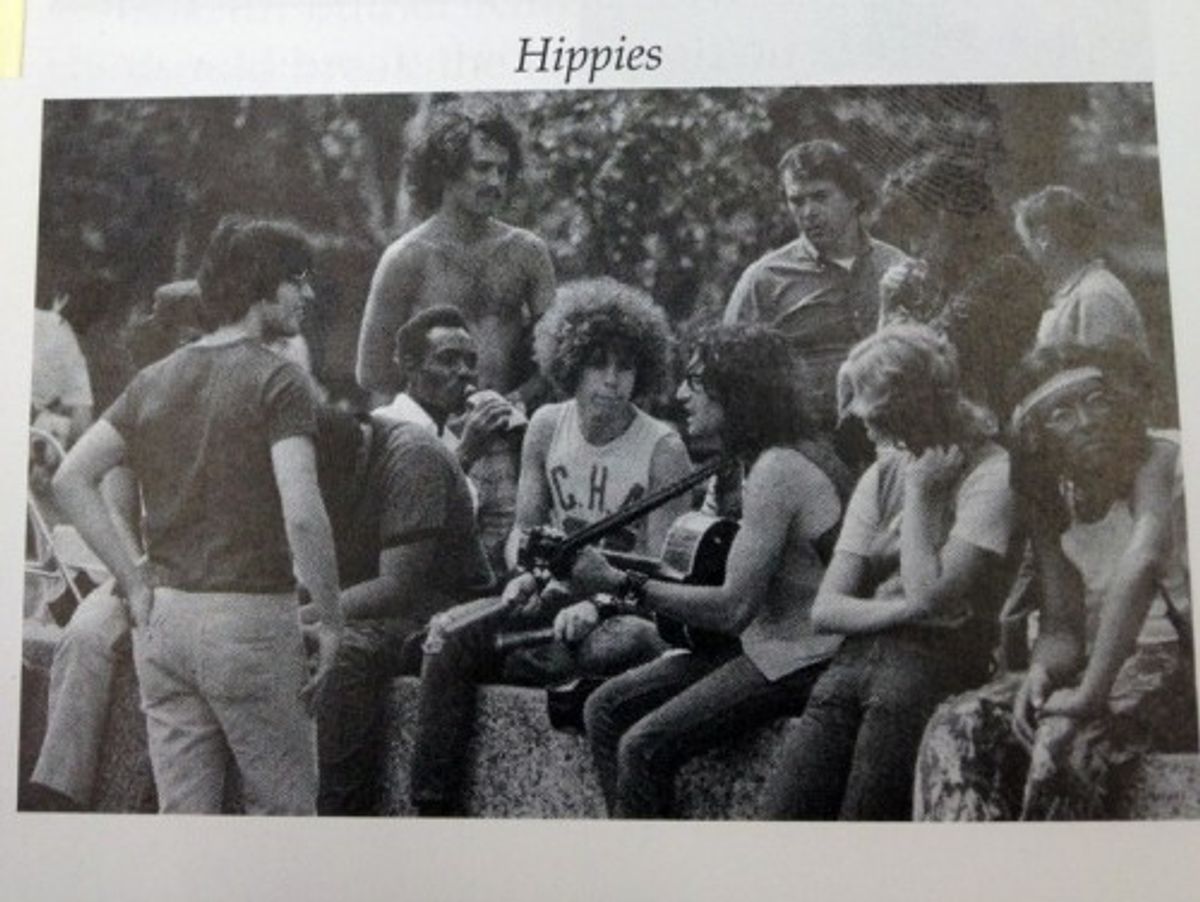 Here's what 8th graders in Louisiana know, for sure, about the 1960s rabble-rousers better known as hippies (emphasis mine):

They went to Canada or European countries to escape being drafted into military service.

They went without bathing, wore dirty, ragged, unconventional clothing, and deliberately broke all codes of politeness or manners. Rock music played an important part in the hippie movement and had great influence over the hippies. Many of the rock musicians they followed belonged to Eastern religious cults or practiced Satan worship.

How do they know it? Because their history textbook -- "America: Land I Love" -- told them so!

Dirty hippie-gate is just one of many reasons the quality of the Louisiana school system's voucher program has been called into question. Other schools involved in the program have taught students that dragons are real and that, except for the whole owning human beings as property thing, slave owners were actually pretty nice guys.

Considering the egregiousness of a textbook extolling the community service works provided by the Ku Klux Klan, calling hippies smelly Satan worshipers feels benign in comparison. All the same, it doesn't belong in a history book.

A Louisiana state court declared the voucher program unconstitutional in December 2012, but the state is currently appealing that decision.

In the meantime, enjoy this helpful illustration about hippies.