Towns throughout the state are rejecting pipelines 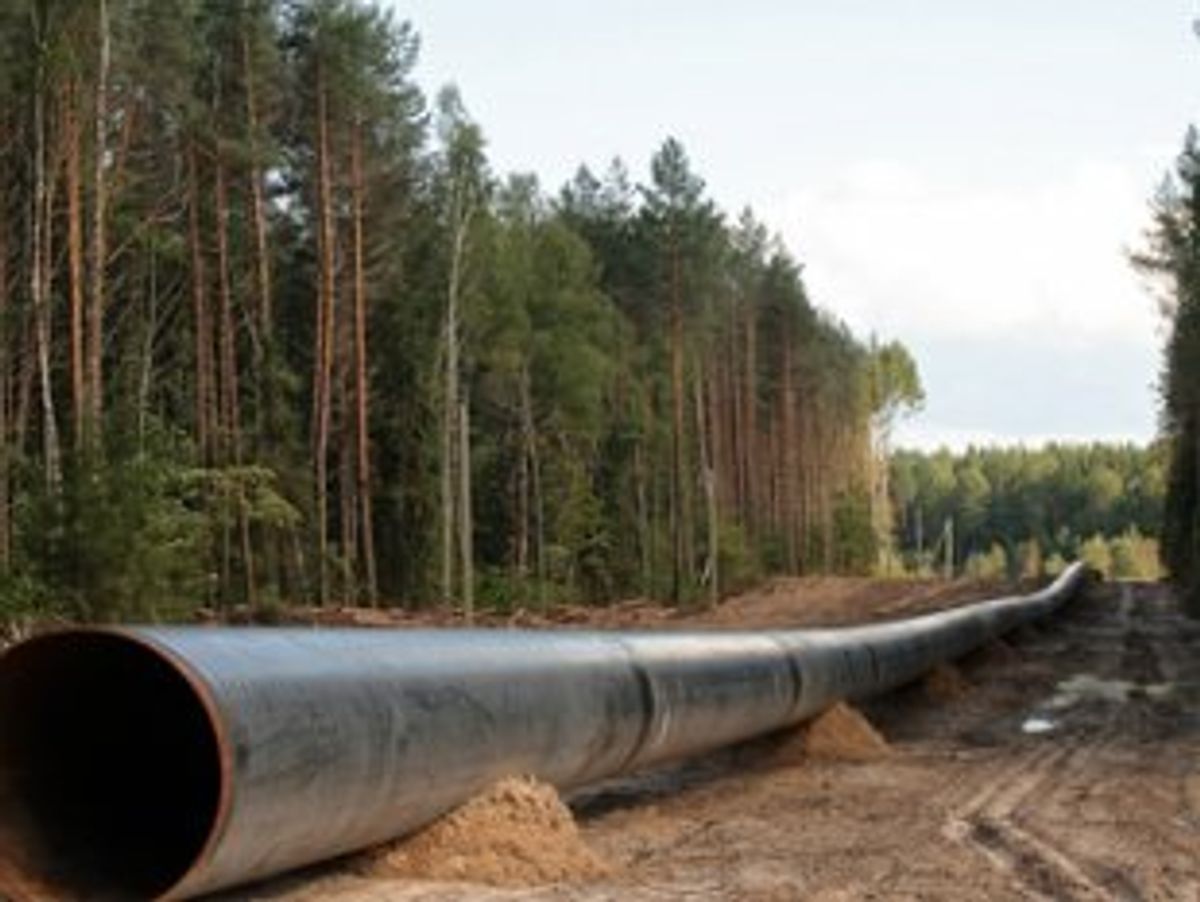 March 5th was Town Meeting Day in Vermont and, following a long tradition of our towns taking a stand on issues of wider importance, at least 29 towns, including Montpelier and Burlington, overwhelmingly passed resolutions opposing the proposed transport of tar sands oil through our region. The resolutions also supported efforts to eliminate oil derived from the Alberta tar sands from fuel supplies across New England.

The main purpose of this effort was to challenge proposed changes to an aging oil pipeline that could have a serious impact on Vermont and our entire region. Recent weeks have seen visits to our state capitol by the CEO of the pipeline company – owned by ExxonMobil's Canadian subsidiary – along with environmental officials from Alberta, confirming long-standing suspicions that companies are aiming to push forward with plans to use this old pipeline to pump tar sands oil from across the continent through northern New England.

The Portland-Montreal Pipeline was built more than 50 years ago and now imports up to 400,000 barrels of oil a day from the port of Portland, Maine to customers in Montreal and beyond, passing through ten northern Vermont towns. It is connected to a vast oil pipeline network across Canada, and companies like Enbridge – a main owner of Vermont’s largest electric utility, Green Mountain Power – are aiming to reverse the flow of a now-unused section of pipeline so they can transport highly corrosive and toxic material from the tar sands to be shipped out of Portland to Gulf refineries and to overseas customers.

Company officials continue to equivocate about their plans, but the evidence confirms plans to reverse the pipeline, including the reversal of a pipeline across eastern Ontario and efforts to build a new pumping station in Dunham, Quebec, just across the border from Vermont. With people across the U.S. and Canada challenging the Keystone XL Pipeline through Kansas, Oklahoma and Texas, and First Nations in British Columbia steadfastly opposed to the proposed Northern Gateway through British Columbia, this “Plan C” option could be seen as a path of least resistance for getting tar sands to the coast for export.

Readers are probably already aware of the wider opposition to getting oil from the tar sands. We know that tar sands mining is a massively destructive business, and it has been called the most environmentally damaging project on earth. Tens of thousands of acres of Alberta’s northern forest are leveled in the extraction process, which puts 3 - 5 times as much carbon pollution into the atmosphere as conventional oil drilling. James Hansen, one of our most respected climate scientists, says that if oil from the tar sands is added to the effects of burning coal, it is “essentially game over” for the earth’s climate system. Cree and Dene people in Alberta are already facing elevated cancer rates and severe consequences for their entire way of life, as documented in the award-winning Canadian documentary, The Tipping Point.

The material that is mined from the tar sands is nothing like liquid crude oil: it is highly acidic, corrosive, and 40 - 70 times thicker. To transport it through a pipeline requires dilution with toxic chemicals such as n-hexane and benzene that damage the human nervous system and can cause cancer.

Vermonters are also examining the lessons of a 2010 tar sands pipeline rupture in southwestern Michigan, which dumped more than a million gallons of tar sands residues into the Kalamazoo River and forced the relocation of 150 families. The clean-up, still unfinished, is the most expensive inland oil clean-up in history, costing nearly $800 million so far. The old pipeline to Portland has already experienced leaks, just transporting crude oil, including one in 1977 that contaminated the Black River and Lake Memphremagog in Vermont.

Most of the resolutions passed in Vermont this week voice the town’s opposition to transporting tar sands through Vermont, and call for a thorough environmental review of any tar sands pipeline proposal. In most cases, towns also voted to investigate where our own fuel supplies come from, with a goal of phasing out purchases from refineries that use tar sands-derived oil. Larger cities and towns like Burlington will do most of the lifting here, with support from allies across New England. There is also an effort in our Legislature to get the state of Vermont to do the same.

The Alberta Tar Sands are far away, but the impacts of mining there are global in scope. By approving this resolution, Vermont voters have resoundingly supported efforts throughout North America and beyond to prevent the continued expansion of the tar sands catastrophe, along with worldwide campaigns to expose and challenge all forms of “extreme energy” extraction.

Brian Tokar is the director of the Vermont-based Institute for Social Ecology, a lecturer in Environmental Studies at the University of Vermont, and the author of "Toward Climate Justice," among other books. A full list of the towns that passed resolutions on Town Meeting Day can be found in the Comments at http://vtdigger.org/2013/03/04/tokar-voters-to-address-oil-pipeline-issue-at-town-meeting/.