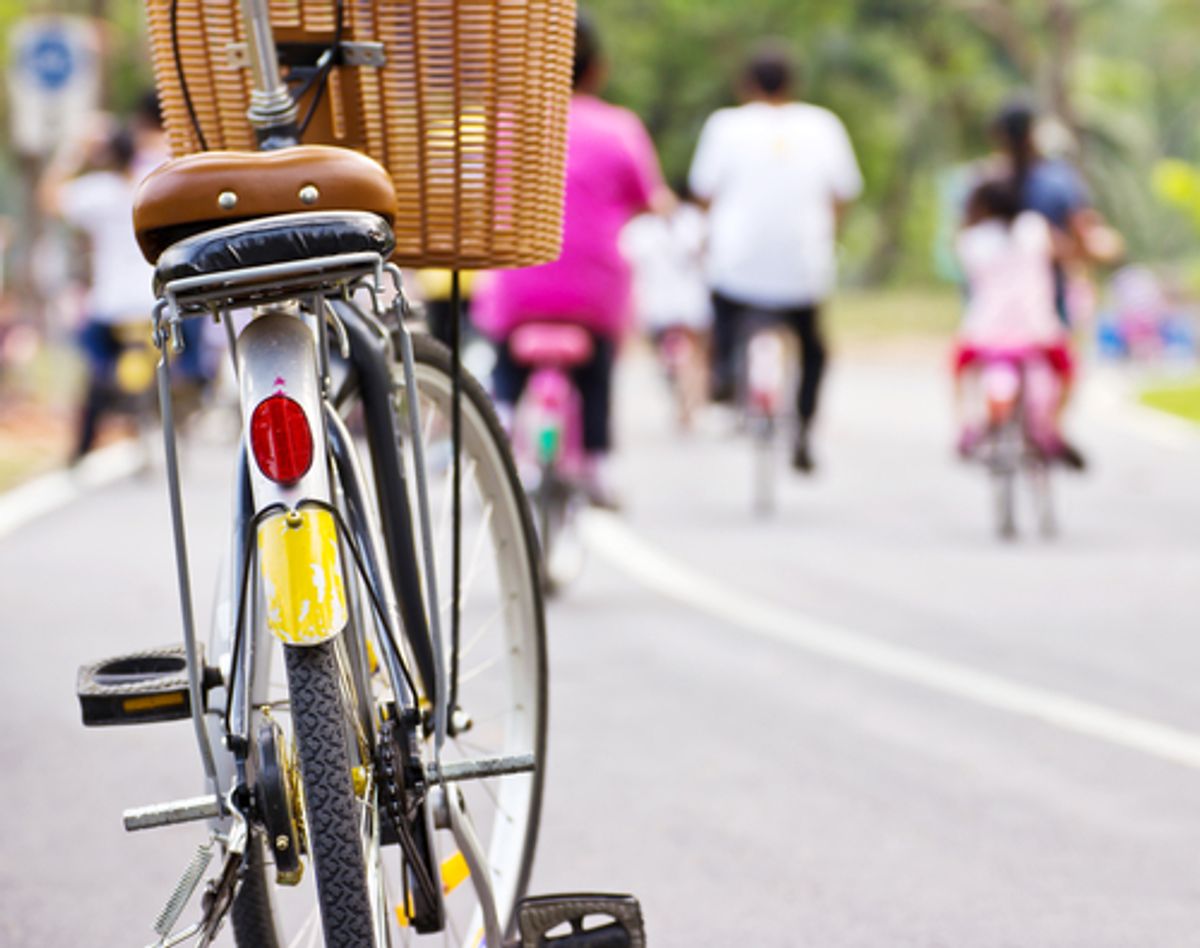 The belts can’t get much tighter for local governments. As tax bases have shrunk, teachers have been laid off, the number of sheriff’s deputies and jail beds have decreased, and library hours have been reduced.

Citizens feel a need to act to be invested in their communities. Most civic projects led by private citizens tend to be restricted to groups of people with a specific interest—whether they share specific political views or just want to see a tennis court built in their neighborhood. But with crowdfunding gaining ground and companies like Kickstarter thriving, thought has turned to how public projects might be privately funded by a much broader base of donors.

These are the early days of crowdfunding local public projects. (Think of it as holding Internet bake sales for anything from a hiking trail to a bookmobile.) But already a number of organizations and companies have launched funding platforms to allow people with a civic goal to gather money for it online. While the problems with such platforms are many and daunting, some progress has already been made.

The program followed the failure to crowdfund a light-rail program in the city. Its success is due to its focus and practicality: It was a relatively low-cost program with goals that dovetailed nicely with the responsibilities of the city.

Likewise, “Connecting blind children with tech” on CitizInvestor gave 10 Boston-area blind students iPads, Bluetooth headsets, and the training to use them. It, too, had a low dollar amount target and a specific, tangible end-goal, and it meshed with the city’s interest.

Eric Engelman, principal and director of innovation and research at LeSar Development Consultants and formerly a policy advisor for the San Diego mayor’s office, warns that obstacles inherent in local government operations can also be the stumbling blocks to crowdfunding: budget change, scope change, permitting, and responsibility. This won’t come as a surprise to anyone who has ever tried to go through the bureaucratic permitting process.

“Any change is scary to local governments,” Engelman said. “Concerns that come up include cost overruns. Who pays if a project’s budget goes over? Who’s on the hook for making up the difference?”

A number of U.S.-based crowdfunding platforms have launched, with the intent of doing for public projects what Kickstarter and Indiegogo have done for startup companies, ideas, and artists. These include Neighbor.ly, which launched last July, and CitizInvestor, which started in September, as well as teacher-focused platform DonorsChoose and ioby, a New York City-based environmental projects platform.

Each of these platforms takes a different approach to governmental expectations and unexpected scope changes in funded projects.

“What if a crowdfunded dog park becomes a public restroom bathroom plus dog park?” Engelman asked. “Is the city on the hook if money is lost? One (platform) has a mechanism to contact funders and approve major scope changes. Another requires local government to make up overruns.”

CitizInvestor takes it from a different direction, according to the company’s cofounder and partnerships director, Jordan Raynor. On CitizInvestor, city governments themselves post the projects, though citizens can create detailed petitions requesting local governments to offer a project for funding.

Given that no one likes changes to project scope or funding needs, the easiest projects to receive crowdfunding are ones that are already approved, Engelman said.

“(CitizInvestor) projects are all shovel-ready,” Raynor added, meaning all campaigns have been vetted and planned for by the sponsoring governments. “Otherwise, it’s a massive nightmare waiting to happen. Citizens bringing in money and saying ‘build our park,’ that’s not how government works.”

Generally speaking, government entities do not go through the engineering, permitting, and other processes unless funding for the project is already established. However, that will need to change, Engelman believes, for broad crowdfunding to succeed. Not every citizen wishes to wait for their local government to create a menu of options; sometimes they have a passion for a particular project they wish to push.

A real obstacle to crowdfunding such projects might simply be the outrage many will feel at being asked to privately fund projects that they believe ought to be paid for out of the taxes they already pay.

“At some point,” Engleman said, “there’s going to be an underlying set of principles to make this work.”

Such guidelines do not yet exist, but he outlined one important principle: “You don’t change allocation in anticipation of crowdfunding, in other words. A qualifying project will have to be one that won’t happen without crowdfunding. Otherwise it’s a shell game.”

Raynor cites the curious case Colorado Springs, Colo. There, the city government called for a tax increase of $200 per taxpayer. If it were not approved, the city would be forced to shut off over a third of its streetlights. The tax increased was voted down and the lights went out. Then, citizens independently showed up and asked if they could pay for their streetlight to be turned back on. The city agreed.

“Citizens paid on average $300 to turn their street lights back on,” said Raynor. “They were more than happy to pay 50% more for significantly less government services,” as long as they directed the money.

Citizens may know best what to do within their communities, and that, Engelman said, should be the focus of crowdfunding public projects. Basic services may continue to be funded and managed by local governments, but the emphases—the elements that give a community its personality, that express its values—could be carried from idea to reality by a citizenry using crowdfunding mechanisms.

In other words, crowdfunding is unlikely to be used to pay teachers’ salaries. Instead, it might pay for a new a skatepark or special transportation for disabled students, projects that would otherwise not be funded—so long as those citizen initiatives dovetail with governmental processes.