Eyewitness is "certain" teen shot by NYPD had no gun 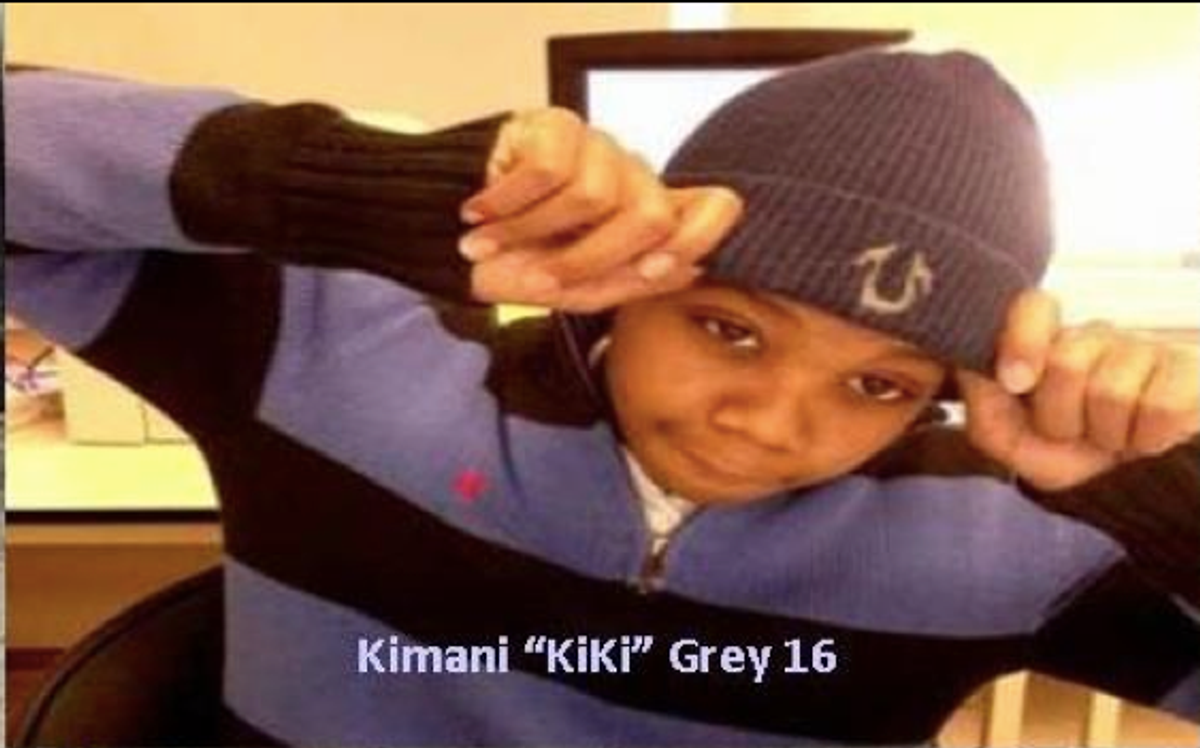 According to police accounts, 16-year-old Kimani Gray pulled a gun on two plain clothes officers before they shot him 11 times in his Brooklyn neighborhood on Saturday night. However, as Ryan Devereaux noted Wednesday in the Village Voice, "The only civilian eyewitness to come forward in the case of a Brooklyn teen shot dead by a pair of plainclothes New York City police officers is 'certain' the 16 year-old was empty-handed when the cops opened fire."

Tishana King, a local resident who came forward as a witness, told the New York Daily News that she had a “bird’s-eye view” of the fatal police shooting. “I’m certain he didn’t have anything in his hands,” said King. Meanwhile Police Commissioner Ray Kelly maintained at City Council hearing Tuesday that "there's nothing to indicate that this shooting, at this time, was outside the guidelines." As Devereux wrote, "King gave a tape recorded interview to the NYPD hours after the shooting and never mentioned the teen possessing a firearm. A .38-caliber Rohm's Industry revolver was found at the scene."  King's testimony promises to further fuel anti-police sentiment stoked by Gray's shooting.

The reliability of both King's statements and the police account remain unknown. However, broader anger at the NYPD's treatment of young black men does not at this point turn on whether or not the dead 16-year-old had a gun. As Willie Osterweil noted at Shareable:

Coverage will focus on whether or not Kimani had a gun, and thus not fully explain the rage and grief pouring out of his community. Whenever police and witness claims directly contradict each other, however, it’s always important to not immediately believe the police account. Police originally claimed they saw that Ramarley Graham, killed last year in his own home, had a gun in his waistband. However, it soon came out that he was unarmed: police shot him after kicking down his door, while he was trying to flush a baggie of marijuana down the toilet.