Meet the man who is always "absolutely right" 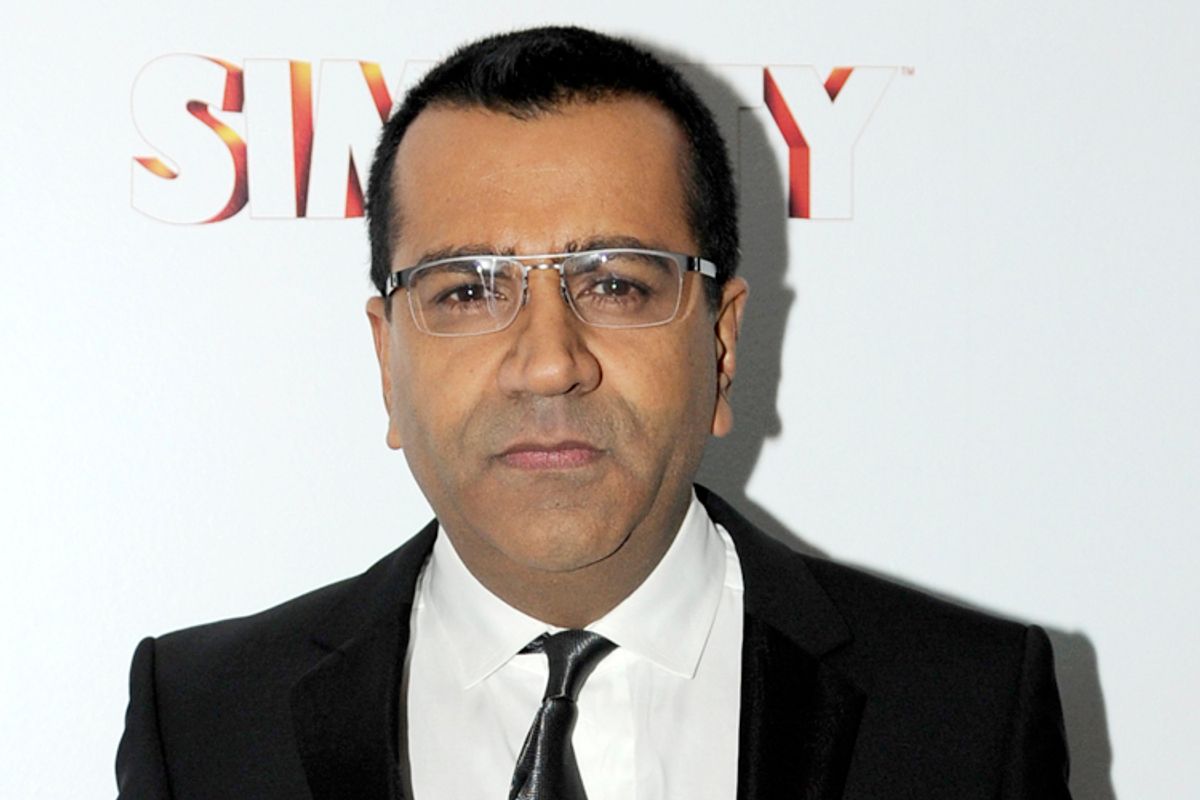 Mediaite's Andrew Kirell, a self-described libertarian, has been on the Martin Bashir beat, calling the host's 4 p.m. show on its "lack of liberal introspectiveness." But Kirell discovered, tipped off by the Guardian (and former Salon) columnist Glenn Greenwald, that Bashir has his fans. Not just fans -- guests who affirm everything out of their host's mouth. Mediaite assembled this montage.