Sgt. Gary Wiegert, a Tea Party supporter, is pushing for decriminalization and his department is none too happy 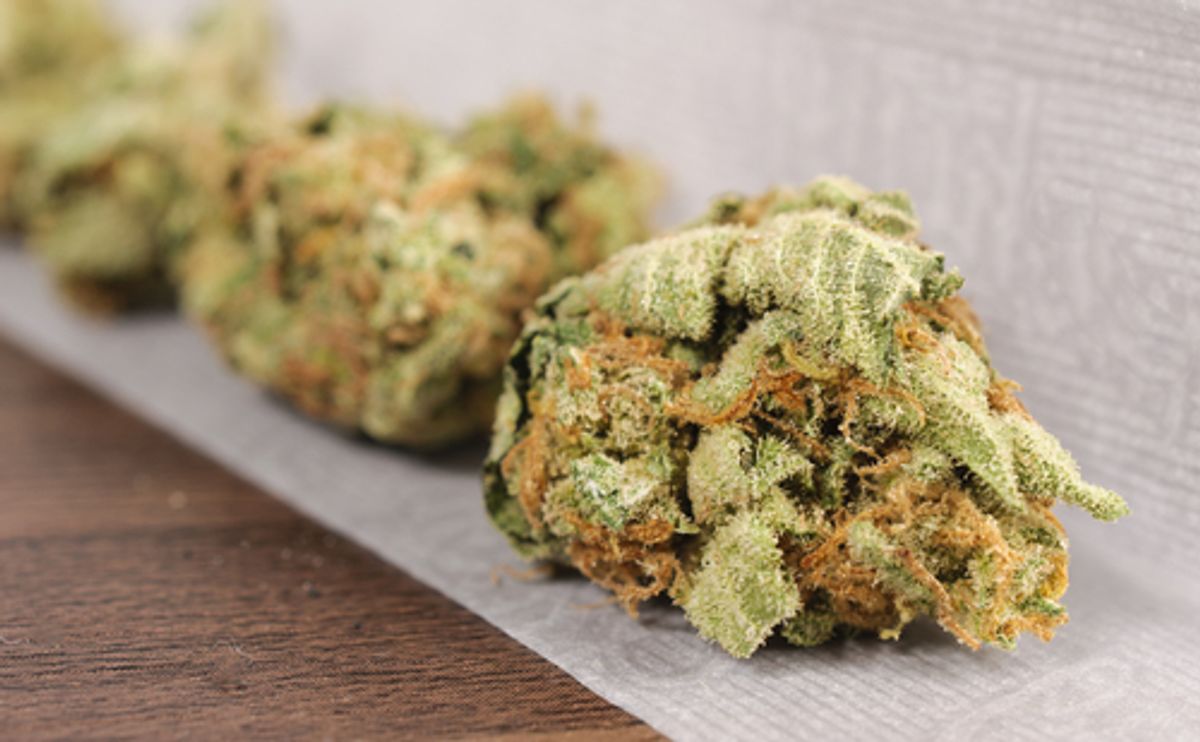 Given the national epidemic of marijuana arrests disproportionately targeting young black and brown men, cops rarely appear favorably in marijuana reform stories. One veteran officer in Missouri has, however, struck out against the grain. As the local Fox affiliate reported:

Sergeant Gary Wiegert has been a city cop for 32 years. He’s twice been president of the St. Louis Police Officer’s Association. His other part-time job is as a lobbyist in Jefferson City. One of his clients is the St. Louis Tea Party. Another, is a group called Show-Me Cannibis Regulation, which is trying to decriminalize marijuana in Missouri.

Wiegart's police department have not reacted well to his position on pot. "Sergeant Wiegert is not representing the department. His comments are his own and not what is expected of our officers,” the department chief said in a statement, explaining why the department was blocking Wiegart speaking to the media. Now, according to St. Louis Today, Wiegart has filed suit against the department for "allegedly stifling his pro-pot politicking."