When Don Draper toppled a dictator

The Oscar-nominated "No," which examines the fall of Pinochet, makes a powerful case for advertising as art 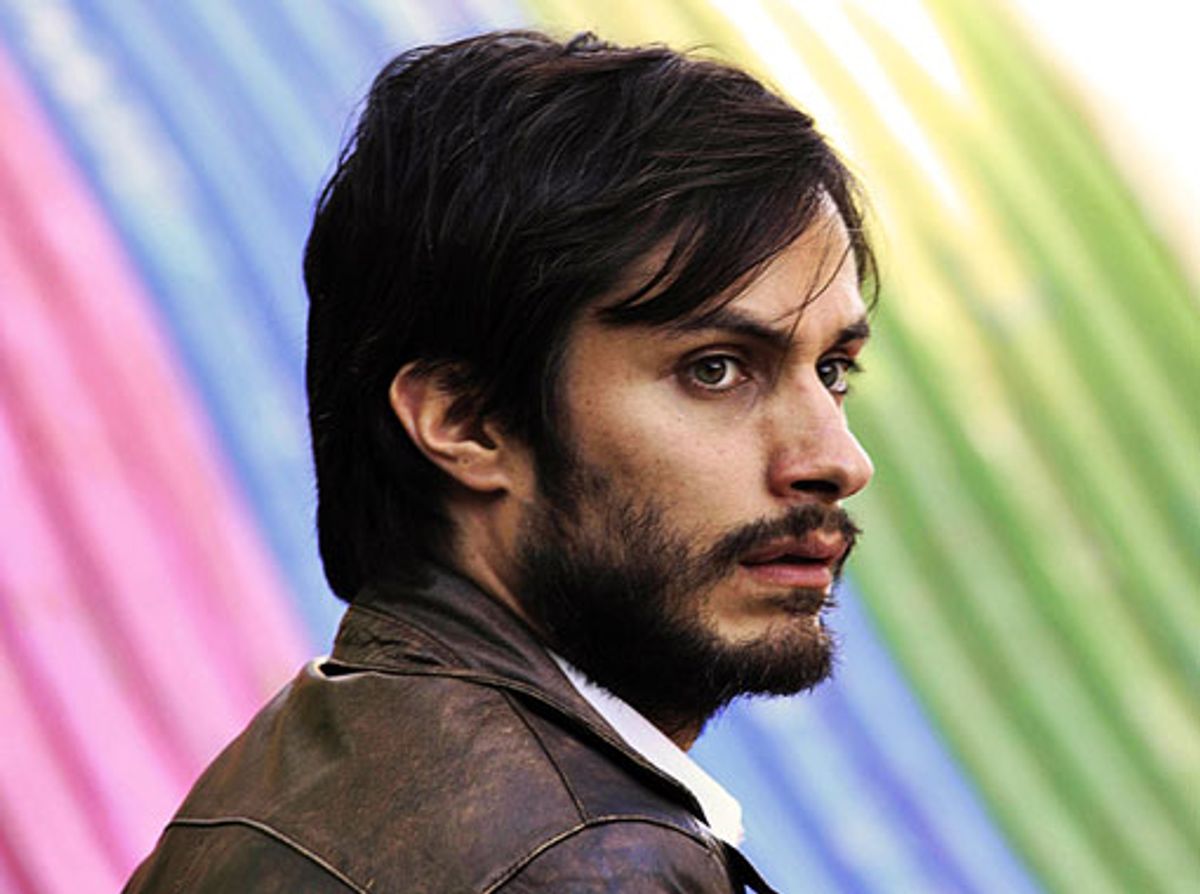 Close your eyes and picture America’s most famous ad man, the fictional Don Draper of the cable TV hit Mad Men. Now push aside your favorite scenes of Don’s bedroom antics, bourbon-fueled lunches, and persuasive client pitches and think: over five seasons of storytelling, what has the dashing ladies’ man done that’s truly made an impact on the world outside his agency office suite?

In the cinema, however, the story is different. Set in Chile in 1988, the recent Best Foreign Film Oscar nominee No features the equally handsome Santiago ad man René Saavedra (played by Gael García Bernal, no less), who heads a campaign against Augusto Pinochet. The impetus is the Chilean military dictator’s call for a referendum to decide his permanence in power. The opposition responds by persuading Saavedra, a young advertising executive, to take on its “No” — meaning no Pinochet — campaign.

With limited resources and under close scrutiny from government forces, Saavedra and his creative team push aside early commercials critical of Pinochet and instead conceive of advertising built around a happy and joyful future Chile without the military dictator, in order to convince Chileans to come to the polls and win the election for democracy.

Director Pablo Larraín says the connections between the fictional Don Draper and the Santiago ad execs at the heart of No just scratch the surface of his movie, which is based on a true story and was four years in the making.

“What usually happens, in my opinion, when the advertising world meets political communication — the results are usually not very good,” Larraín says. He’s earnest and energized, speaking between meetings at a nearby rooftop bar and the HP-sponsored Sundance House in Park City, Utah.

“What happens is that they are trying to sell ideas,” Larraín tells me. “Since they’re used to selling products, when they’re selling the future of a nation or the future of a society, it’s something that can be dangerous.”

All the same, No celebrates the ad man as the one creative person capable of overturning a dictatorship, in effect changing the brand of a nation.

Brand identity work, branding, advertising — these jobs help build centers of the cultural universe from New York to Portland, Oregon, and create cultural exports every bit as influential and profitable as feature films. (Just think about Chrysler and its “Made in Detroit” ads.) Yet with Oscar night a recent memory, it’s worth noting that many people still don’t celebrate the artistic craft of advertising. Many in the business still refer to the verbal work as “ad copy”; they don’t even call it storytelling.

There is, however, an even bigger spark at the heart of  No, which Larraín says is more than just a story of artists toppling a dictator. The film is a lesson that all creative work can be used either for positive gain or for destruction, depending on the hearts and minds of the artists at work.

“In this case and in the case of our film and our story, I think it’s fascinating what happened, because I feel that if they didn’t have these ad guys in the ‘No’ campaign, they probably would have not beaten Pinochet,” he says. “Because even though there were big and massively popular demonstrations in the streets and there was a whole political movement to support it, we needed a catalyst at that moment. These guys came in and said, ‘look we need to secure people in order to defeat their own fear, and we need to say no to Pinochet. Let’s promise that everything will be better if he goes, which is completely true.’ That is not a product anymore. It’s sort of a nation’s hope. It’s contradictory on many levels, and I think it’s interesting. I don’t know of many cases in the world where ad guys can really help in that way.”

Using stacks of archival videos and piles of research interviews with people from the original “No” campaign (condensing them to a couple of key characters for the movie), Larraín and his screenwriter, Pedro Peirano, crafted a story with an an important message, one the director wants to make clear.

“Any kind of human product or work, whether cultural or anything, it can make a lot of damage or it can really help people. It depends on how you use it,” he says emphatically.

No also offers a substantial role for Bernal, one far more complex than those he played in popular Spanish-language comedies like Rudo y Cursi and Y Tu Mama Tambien and closer in spirit to his roles in the political dramas Babel and Amores Perros. Good casting is everything in a character-driven story like No, and Bernal certainly rises to the task.

Now, fresh off the Oscars nomination for Best Foreign Language Film, Sony Classics is expanding the movie throughout the spring in select cinemas nationwide. The Santiago-based Larraín sees this as his best chance to build a bridge to larger, more mainstream audiences after his earlier, little-seen dramas Fuga (2006) and Tony Manero (2008), both stories about Chile during the Pinochet years.

Because at the end of the day, the director sees everyone facing the same crossroads.

“You can have a politician who could make very important changes to your society, or he could create an uncivil world and fuck it up and become a dictator or bastard like Pinochet,” Larraín says. “You can have a guy who makes advertising who just lies to you in order to make you buy a product that’s hot. You could have the same guy, who one day says, ‘Man, we need to change this.’ His creative talent could be used to support something beautiful and meaningful for other people.”

In other words, you can publicly make a positive impact through your work, or you can bring harm to the world around you. “It depends on how you use those tools and what for and what are you looking for,” he adds, “not only in advertising but pretty much everywhere.”

No is currently playing at select theaters nationwide. Check the website for more information.