The historic underground tunnels are reportedly hosting slews of adult filmmakers, but the management isn't pleased 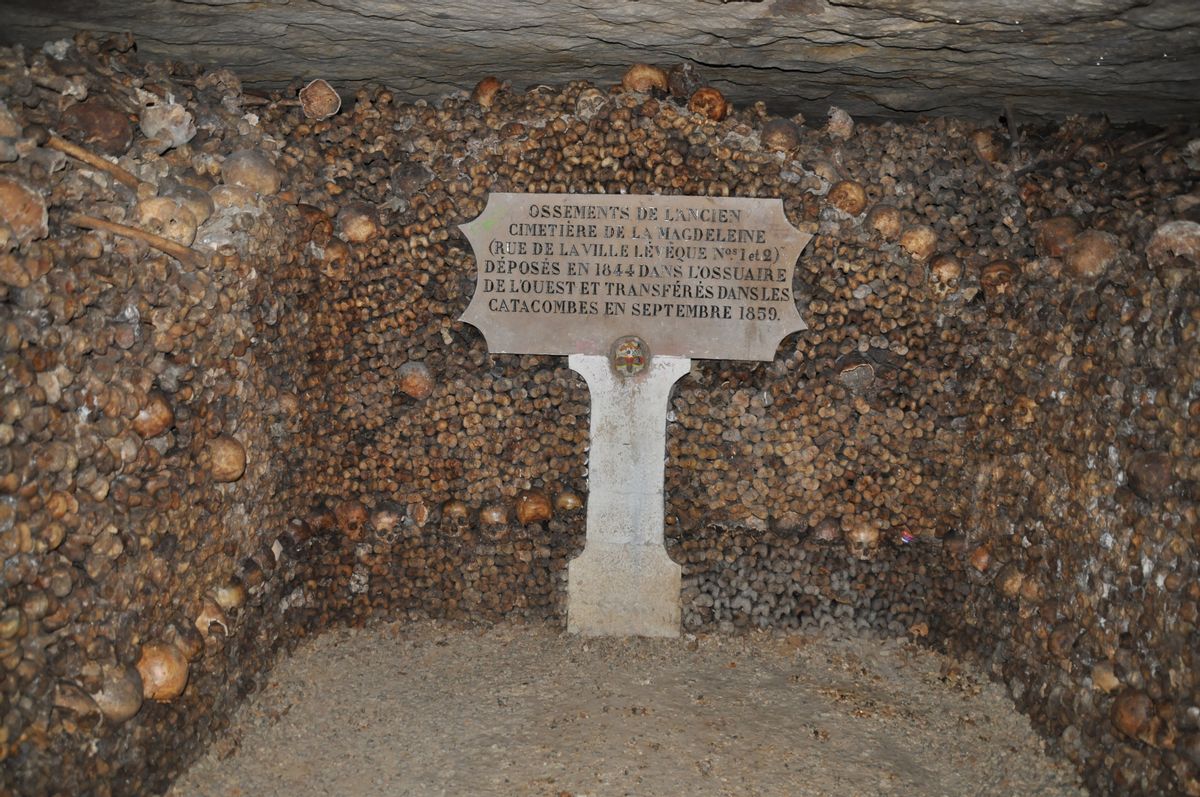 Yet if reports from the Local, an English-language French newspaper, are to be trusted, that's exactly where scores of enterprising smut peddlars are headed. Recently, the historic Catacombs of Paris has become a popular destination for adult filmmakers, models, and photographers, who are heading sixty feet underground to shoot against the backdrop of millions of human skulls and skeletons.

A spokesman for the Musee Carnavelet, the company that manages the catacombs, says that they receive at least one request for permission to film or take photos there every week. Perhaps unsurprisingly, they are not at all pleased with this trend.

“Obviously, we say no. This is a sacred place, which houses the remains of six million Parisians. We only allow serious or scientific documentaries,” the spokesman said.

The Catacombs attracts 250,000 visitors each year, so it's not difficult for enterprising filmmakers to gain entry to the tunnels by disguising themselves as tourists. Evidently, this happens so often that the Musee Carnavelet has enlisted additional guards to keep an eye out for intruders who have their own special way of, um, paying homage to the dead.