Colin Trevorrow, 36, will direct the next film in the blockbuster franchise 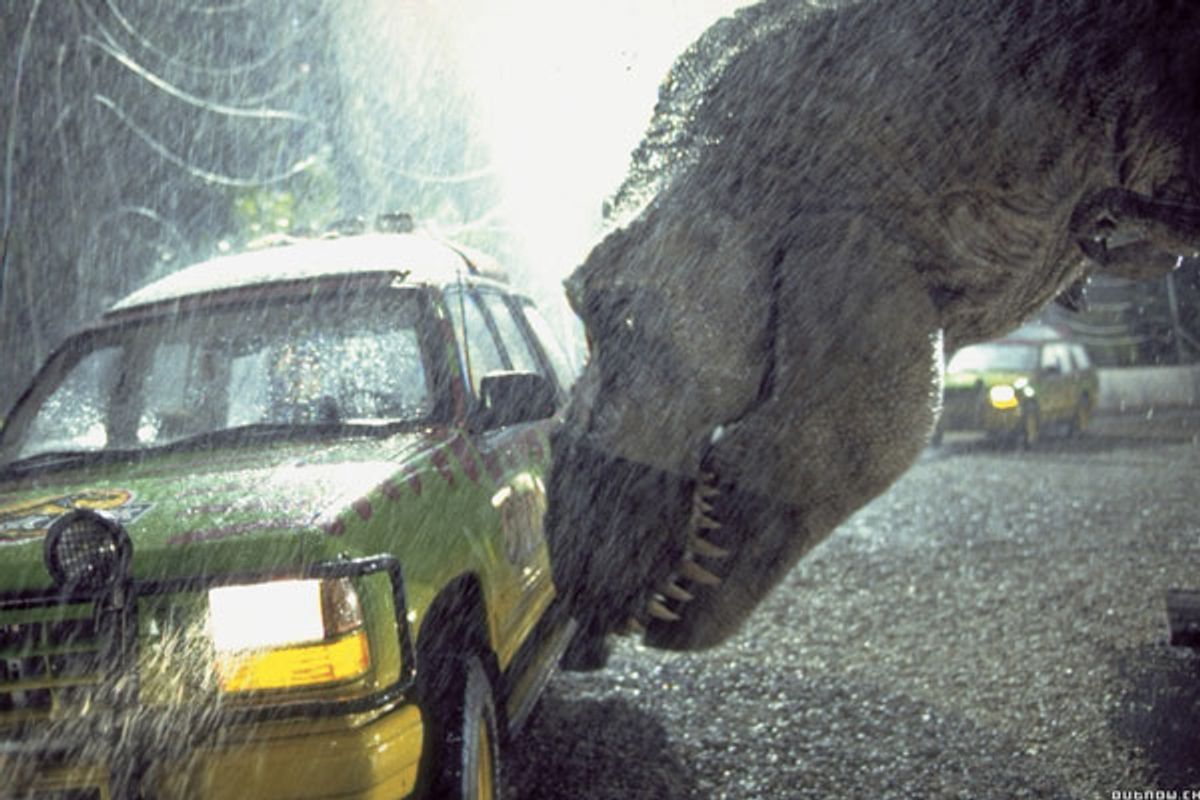 Universal Pictures has tapped a young, lesser-known director, Colin Trevorrow, to take over the next movie in the "Jurassic Park" franchise, previously directed by Steven Speilberg and Joe Johnston ("Jurassic Park 3").

Trevorrow, 36, rose to prominence with "Safety Not Guaranteed," a comedy starring Aubrey Plaza and Jake Johnson, which debuted at the Sundance Film Festival and recently won best first screenplay award at the Independent Spirit Awards.

Before "Safety Not Guaranteed," Trevorrow had directed one made-for-TV film and a documentary.

The first two "Jurassic Park" films, released in 1993 and 1997, respectively, earned $914.7m and $618.6m in the global box office. "Jurassic Park 3" earned considerably less, at $368m, but expectations for "Jurassic Park 4" are promising as loyal fans have now waited for over a decade since the third film.

Spielberg will stay on the project as a producer; Rick Jaffa and Amanda Silver ("Rise of the Planet of the Apes") will pen the script.