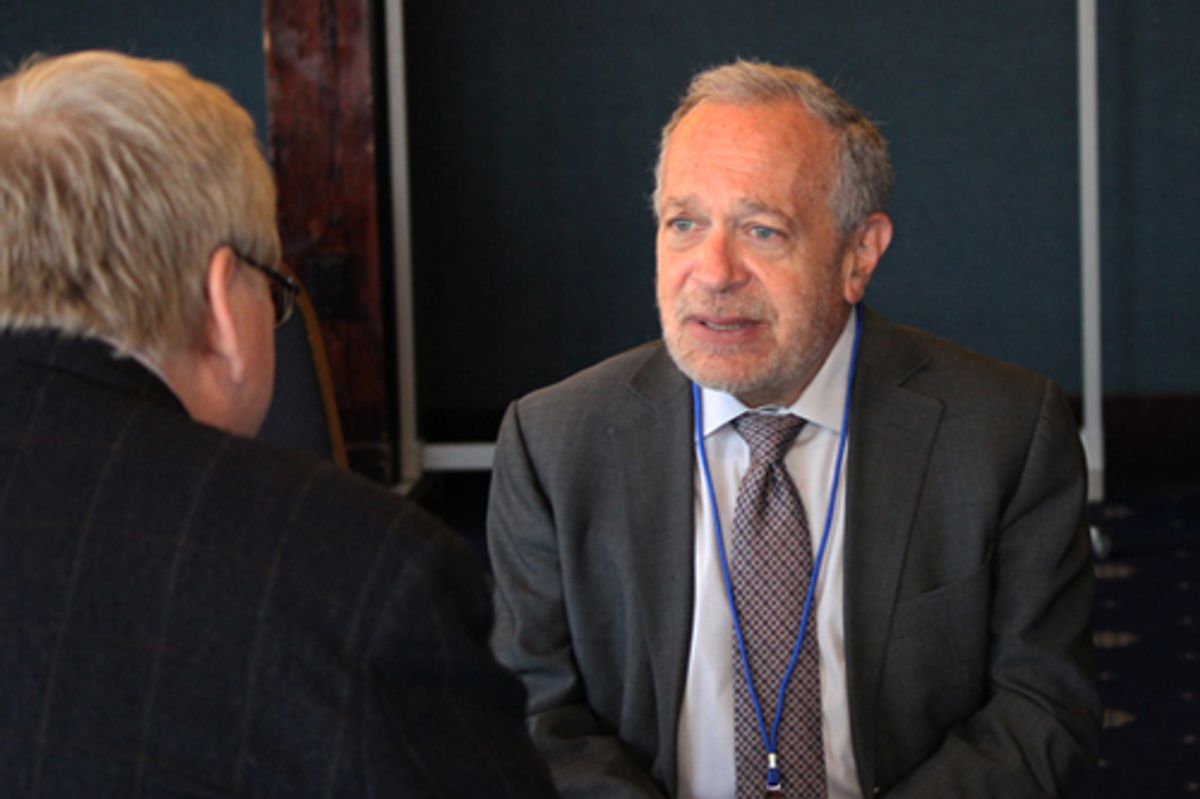 At the National Press Club, the citizen’s lobby Common Cause held a conference commemorating the 40th anniversary of Watergate. Kicking off the conference was economist Robert Reich, former secretary of labor under President Clinton. In this audio exclusive at the event, Moyers and Company senior writer Michael Winship talks with Reich about the ways in which Washington has changed since Watergate and how the influence of money continues to corrupt politics and exacerbates the crisis of income inequality in America.At the conference, Reich said that despite the crisis, America’s response to Watergate was, in many respects, “a huge success … Watergate should be considered a moment when government showed its resilience.” In the wake of wrongdoing by the president and those closest to him, Reich argued, the rest of the government and the American people rose to the occasion in the way our democracy’s founders would have hoped. There was campaign finance reform, increased transparency and limits placed on presidential power but, he added, in recent years, much of what was accomplished post-Watergate has come undone.