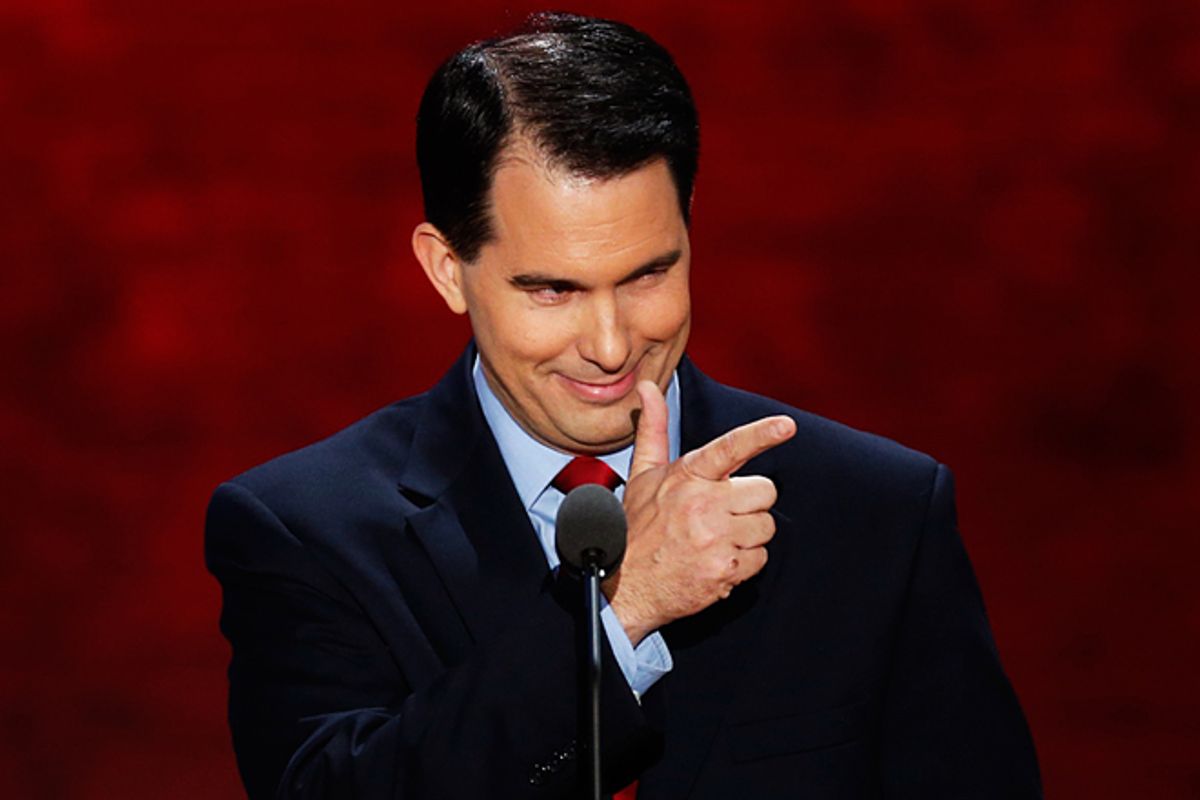 Wisconsin Gov. Scott Walker, who is leaving the door open on a possible 2016 presidential bid, fired up the crowd at CPAC Saturday morning with a speech railing against "government dependence."

In comments that could become controversial, Walker suggested that he doesn't approve of people being dependent on social safety net programs like Social Security and Medicare. Walker said we "need real entitlement reform" in order to move "people from government dependence to true independence."

The sentiment was reminiscent of Paul Ryan's "makers and takers" rhetoric or Mitt Romney's 47 percent comments.

He added that the reason he didn't go along with the Medicaid expansion in the Affordable Care Act that would give health coverage to over 200,000 Wisconsinites is because he didn't want to increase dependence.