It may sound hyperbolic, but the equation is simple: When more people lack health coverage, more people die 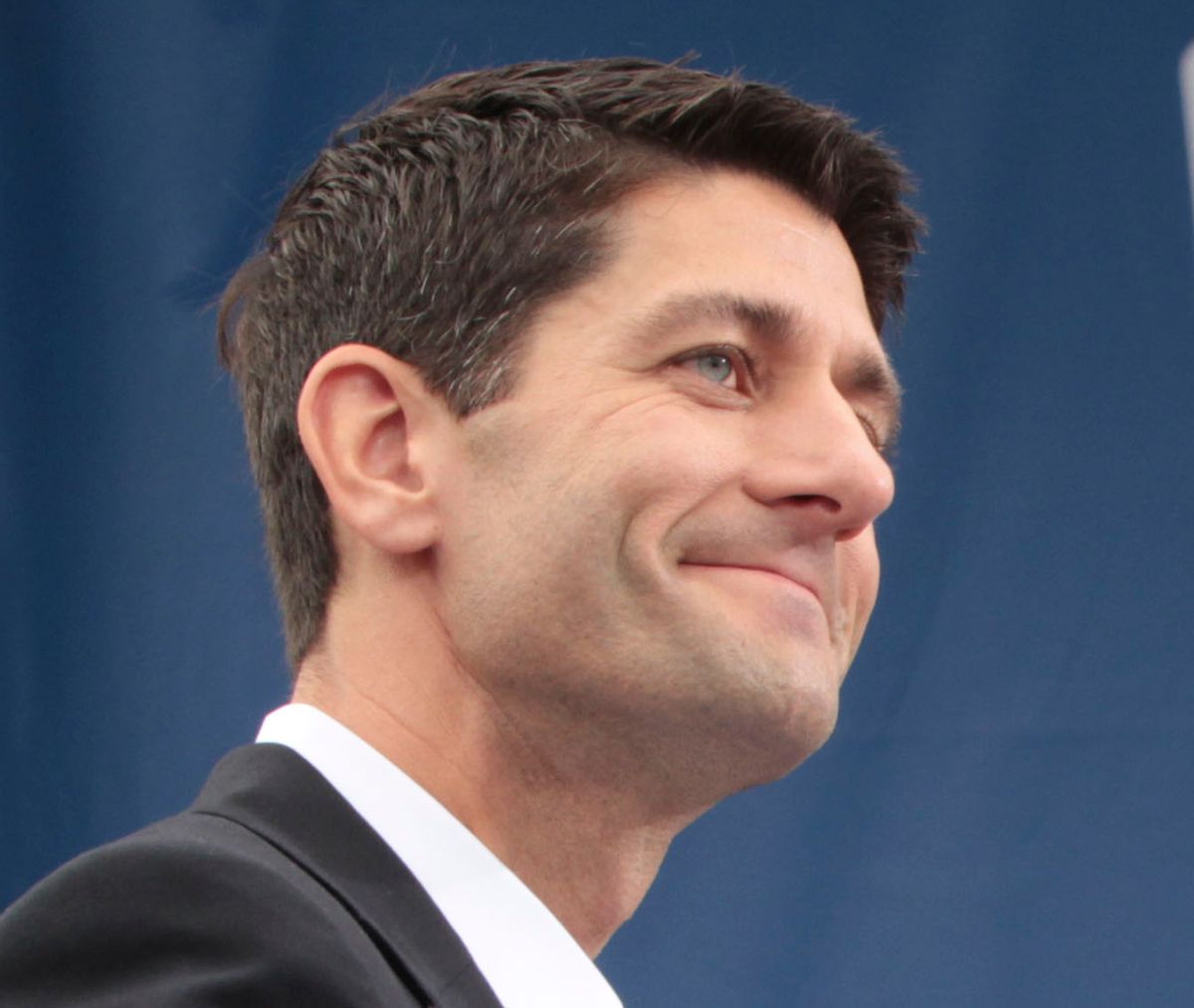 I know you are not supposed to write in hyperbole, but sometimes the truth needs to be told. Paul Ryan’s budget, which kills Obamacare and cripples Medicare and Medicaid, would kill tens of thousands of people. Every year.

I have trouble with putting policy glosses on proposals that would deny health care coverage to millions of people and make care much more expensive to millions more. Because when more people lack health coverage, more people die. And when health costs prevent people from getting the care they need, they get more seriously ill.

How many people are we talking about? Estimates of the number of people who will die because they are uninsured vary, from about 500 to 1,000 for every one million who lack coverage. Repealing Obamacare would block promised coverage for 32 million people, so that would mean somewhere from 16,000 to 32,000 each year who will die prematurely. Of course, since some Republican governors and legislatures are not implementing the expansion of Medicaid coverage in their states, some of those deaths are already on their hands.

Which leads us to the Ryan plan for slashing Medicaid. He replaces a program that now entitles low-income people to health coverage with a block grant to states to spend however they want on health care for the poor. The federal government would save money by decreasing what it pays to state governments and states would get to do the dirty work of cutting people’s health care. That will mean fewer people on the program, higher out-of-pocket costs, or a reduction in coverage of medically necessary care. And more people dying who would have lived if they had kept their previous health coverage.

In cutting Medicaid, Ryan is fulfilling the biggest concern that Republican governors say they have when they consider expanding Medicaid under Obamacare. A typical remark came from Arizona Governor Jan Brewer: “As I weighed this decision, I was troubled by the possibility that a future President and Congress may take steps to reduce federal matching rates, leaving states with a greater and greater share of health costs over time.”

Everyone is familiar by now with Ryan’s proposal to replace Medicare with vouchers to buy private insurance. The Ryan voucher plan is not about controlling health care costs; instead, it is intended to shift costs from the federal government to the seniors and the disabled who are covered by Medicare. When people can’t afford the care they need – and the CBO reported that the first Ryan voucher plan would have doubled the already high cost of health care to seniors – they will get sicker.

The parts of Obamacare that Ryan doesn’t repeal underscore his cynicism. Ryan would keep the $716 billion in Medicare spending reductions over a decade, which he railed against when he was running for vice president. In his debate with Joe Biden, Ryan called the Medicare changes a “piggybank” for Obamacare, which would cause hospitals and nursing homes to close and lead to seniors losing benefits. None of this is true, as Biden pointed out. So now Ryan is using that $716 billion in savings to help him reach his goal of balancing the federal budget instead of what those savings were intended for: increasing Medicare benefits under Obamacare and expanding coverage to millions of Americans.

Remarkably, Ryan also keeps the other tax increases in Obamacare, some $1 trillion raised mostly from upper income taxpayers and various medical providers and insurers. Ryan is using money raised to provide life-saving health coverage to millions of people, taxes he and other Republicans railed against, to meet his fantasy target of balancing the budget in 10 years.

I’ve grown tired of providing a veneer of respectability to people in power –people with good health insurance, coverage that provides them with access to the best medical care, and pays most of their bills – who deny their constituents a basic human right. Governors and state legislatures who won’t expand Medicaid even though the federal government will pay virtually all of the cost. Members of Congress whose health coverage is largely paid for by their constituents who still make political hay by demagoging against Obamacare.

Fortunately for those whose lives are at risk, the Ryan budget is dead on arrival. But the debate about how to make the promise of Obamacare real is only just the beginning. States will continue to debate whether to expand Medicaid. And when Obamacare’s major provisions kick-in next January, there will be a new round of debates about whether families can afford the new coverage and whether employers and government should do more or less to assure that people get covered. What will not end is the real consequences in each of those decisions for people’s lives.