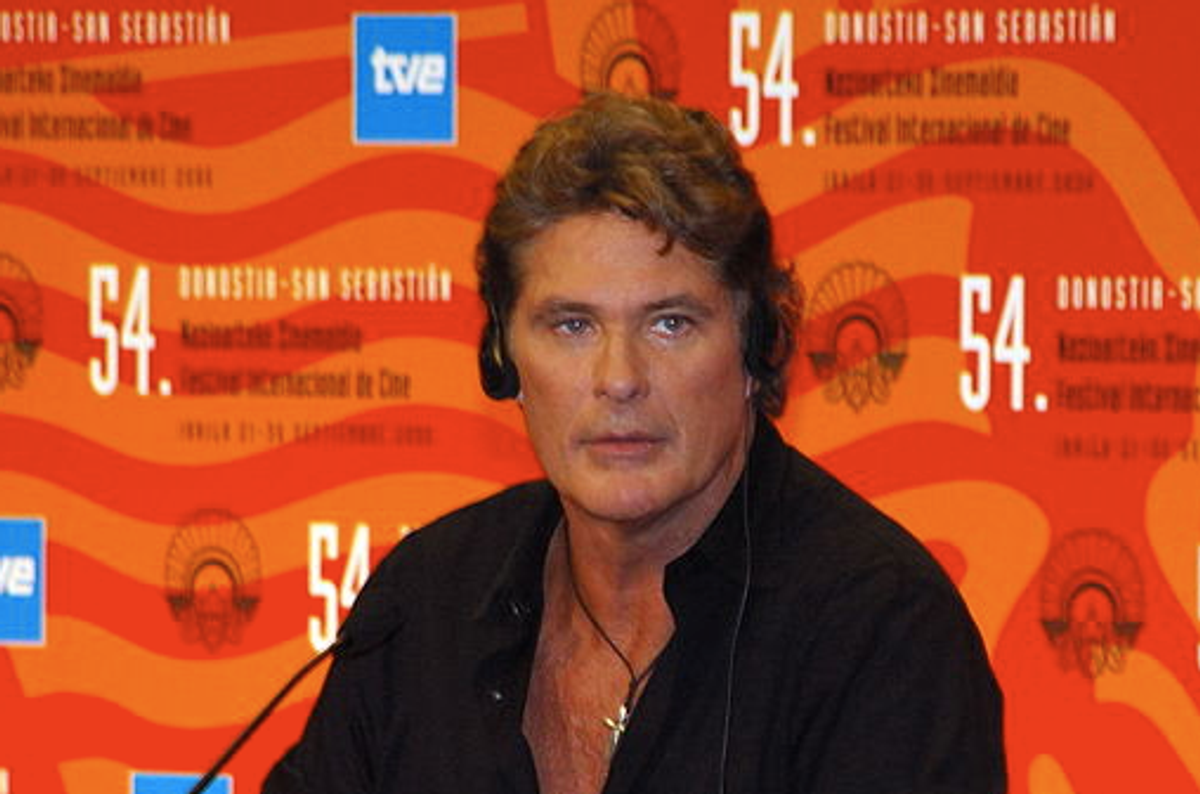 BERLIN (AP) — David Hasselhoff has put his name behind a campaign to preserve one of the few remaining sections of the Berlin Wall.

And in Germany, The Hoff's name carries weight.

The American actor best known for starring in "Knight Rider" and "Baywatch" is fondly remembered by many Germans for releasing a schmaltzy song called "Looking for Freedom" shortly before the fall of the Berlin Wall in 1989.

Hasselhoff said Sunday that a real estate developer's plans to move part of the wall was "like tearing down an Indian burial ground" because of the great historical importance it had.

Berliners have rallied against the plan they say is part of a wider trend of steamrolling Berlin's tumultuous history to make way for gleaming developments in the now unified capital.