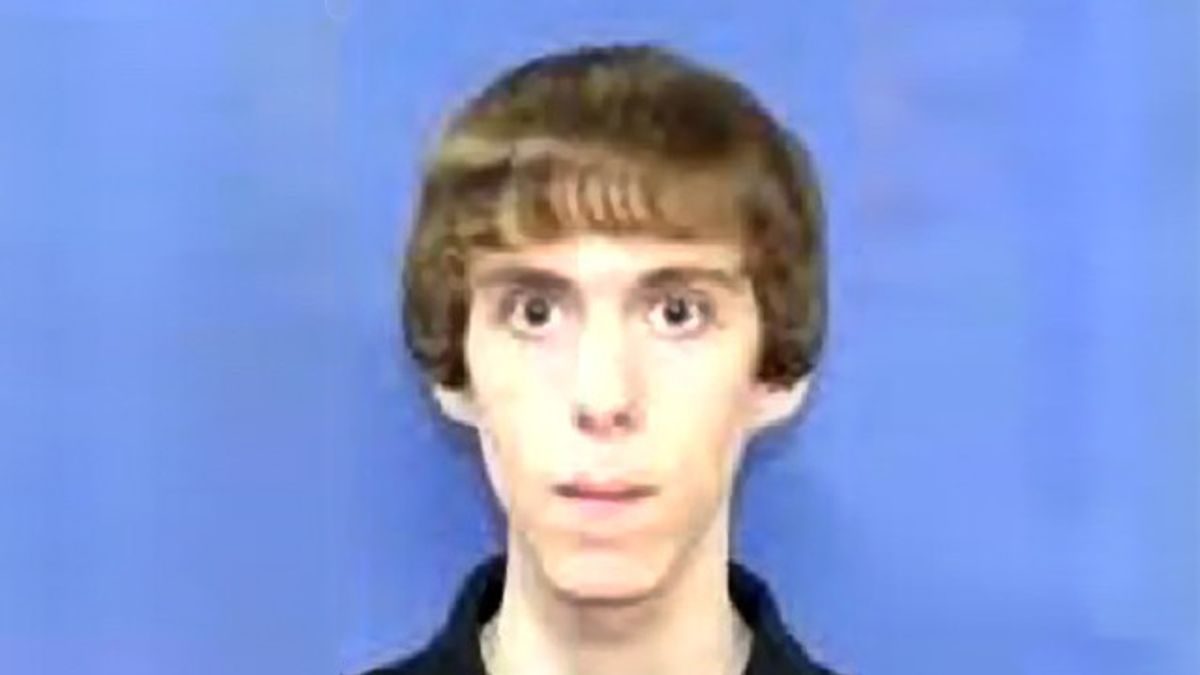 A Monday column in the New York Daily News from writer Mike Lupica uses an unnamed "career cop" to argue that mass-shooter Adam Lanza had used "gamer code" to plot the murder of  26 children and adults at Sandy Hook Elementary School.

Referencing reports that law enforcement had found research about previous mass murderers at Lanza's home, Lupica says that "video gamer Adam Lanza" used a s0-called points system and "the code of the gamer" to plan the tragic school shooting.

Based on a conversation that occurred during a presentation at the International Association of Police Chiefs and Colonels mid-year meeting, Lupica quoted heavily from the anonymous cop who believed it was video games -- not untreated mental illness, not easy access to an arsenal of firearms -- that fueled Lanza's rampage (emphasis mine):

The man to whom I spoke, a tough career cop who did not wish to see his name in the newspaper, was in the room when the state cop from Connecticut spoke, said the man was well into his presentation when he began to talk of the spreadsheets that had been found at “the shooter’s” home...

“They don’t believe this was just a spreadsheet. They believe it was a score sheet,” he continued. “This was the work of a video gamer, and that it was his intent to put his own name at the very top of that list. They believe that he picked an elementary school because he felt it was a point of least resistance, where he could rack up the greatest number of kills. That’s what (the Connecticut police) believe...”

Col. Danny Stebbins of the Connecticut State Police, who was giving the presentation that day, was far more restrained in addressing Lanza's history of playing first-person shooter games. While he talked about how Lanza's "tactical reload" strategy may have been something he learned from a video game, he also discussed Nancy Lanza's "straw purchases" of weapons for her son, enabling and training his "gun obsession":

“[Nancy Lanza] was making straw purchases of guns for him all along, and ignoring the fact that he was getting more and more fixated on them."

Lupica and his unnamed source's speculation will no doubt add fuel to the debate over the link between violence and video games, but as researchers have already shown, the connection between the two remains poorly understood.

Rather than reduce Lanza's murderous rampage to "the work of a gamer," social scientists and mental health experts continue to call for more thorough -- and nuanced -- investigations into how mental health, cultural and behavioral factors, gun regulations and access to firearms could possibly converge to yield such unspeakable tragedy.