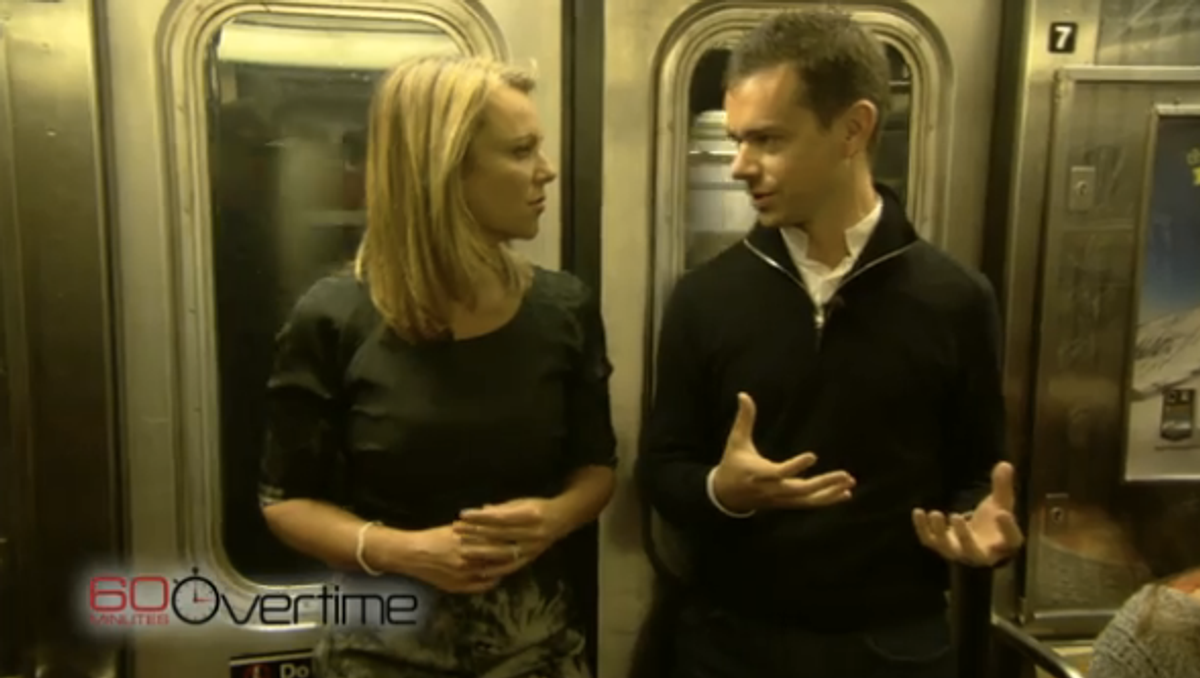 Twitter founder Jack Dorsey made quite an impression on "60 Minutes'" Lara Logan, who described him as a great philosopher of our day. Dorsey tells Logan that he views his start-ups, social media giant Twitter and electronic pay system Square, as movements.

But not everyone who uses Twitter is trying to start a revolution--part of the movement is the ability to enhance peoples' daily lives. "I am someone who tweets about what I have for breakfast, what I have for lunch, what I have for dinner," says Dorsey. "And for 99.99999 percent of the world, it's useless. It's meaningless. But for my mother, she loves it."