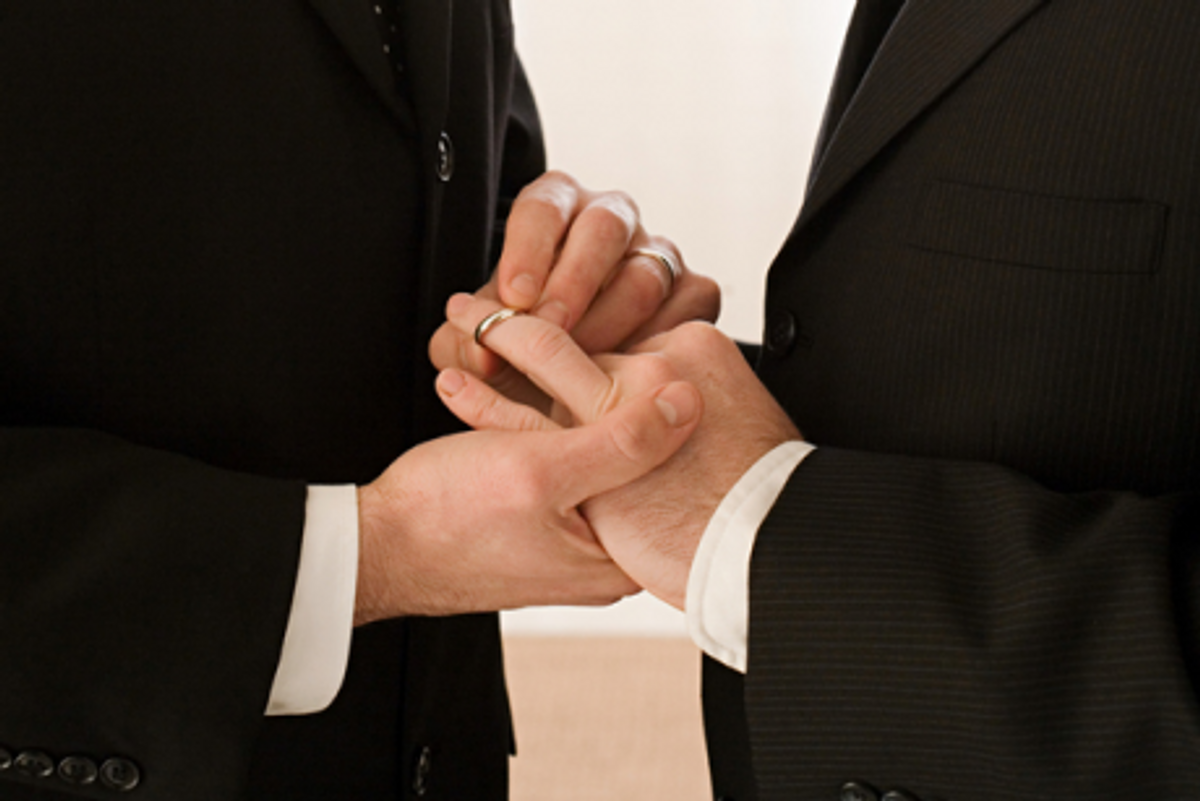 A Winston-Salem-based United Methodist church has announced that it will stop performing straight weddings until same-sex marriage is legalized in North Carolina.

As an Anti-Racist, Reconciling Congregation, Green Street United Methodist Church seeks to be in faithful ministry with all people in the brokenness of our world. This statement is being adopted as a sign of our commitment to love and justice for all people.

The Marriage Covenant between two people is a ministry of the church. Couples making a commitment to one another need a supportive community of faith to sustain and uphold them so as to grow in faith and love. Weddings are the occasion for covenant making, a time to seek God’s blessing on their commitment to one another. When a couple chooses to be married in the church, they should also be conscious that they are making a declaration of their relationship as a new ministry for the congregation and the world. At Green Street Church, we claim the committed same-sex relationships as no less sacred in their ministry to us and the community.

But sadly, at this time in the United Methodist Church, marriages, weddings and holy unions are limited to heterosexual couples. As our nation struggles to provide legal recognition to people in same-sex relationships and provide them the privileges allotted to opposite-sex married couples, our denomination struggles to overcome the sin of reserving these sacramental privileges for straight people only. We, the leaders of Green Street Church, see people in same-sex relationships as completely worthy of the Sacrament of Marriage. We reject any notion that they are second class citizens in the Kingdom of God.

As public support for same-sex unions grows (the latest polls put it at an all-time high), a parallel trend has taken hold in religious communities. New data from ABC News and the Washington Post shows that among non-evangelical white Protestants, 70 percent support gay marriage, while only 31 percent of self-described evangelicals do. The research also indicates that support for gay marriage is up by 19 points among Catholics, bringing it to an all-time high of 59 percent. (Put that in your Vatican chimney and smoke it, Pope Francis!)

More than just protesting their state's constitutional ban on same-sex marriage, the Green Street congregation is resisting the United Methodist Church's official book of laws and doctrines, which calls homosexuality “incompatible with Christian teaching.” In a vote of 61 to 39 percent, delegates voted against changing the Book of Discipline's long-contested language at a 2012 annual convention.

But the ruling seems to be out of touch with the everyday values among its community, at least at Green Street.

"This is just part of who we are as a church," Katherine Skarbek, Green Street Leadership Council chair, told a local news outlet. "We're a welcoming community. One of our phrases we like to use on Sunday mornings is all means all. So whoever wants to come here and worship with us is welcome."