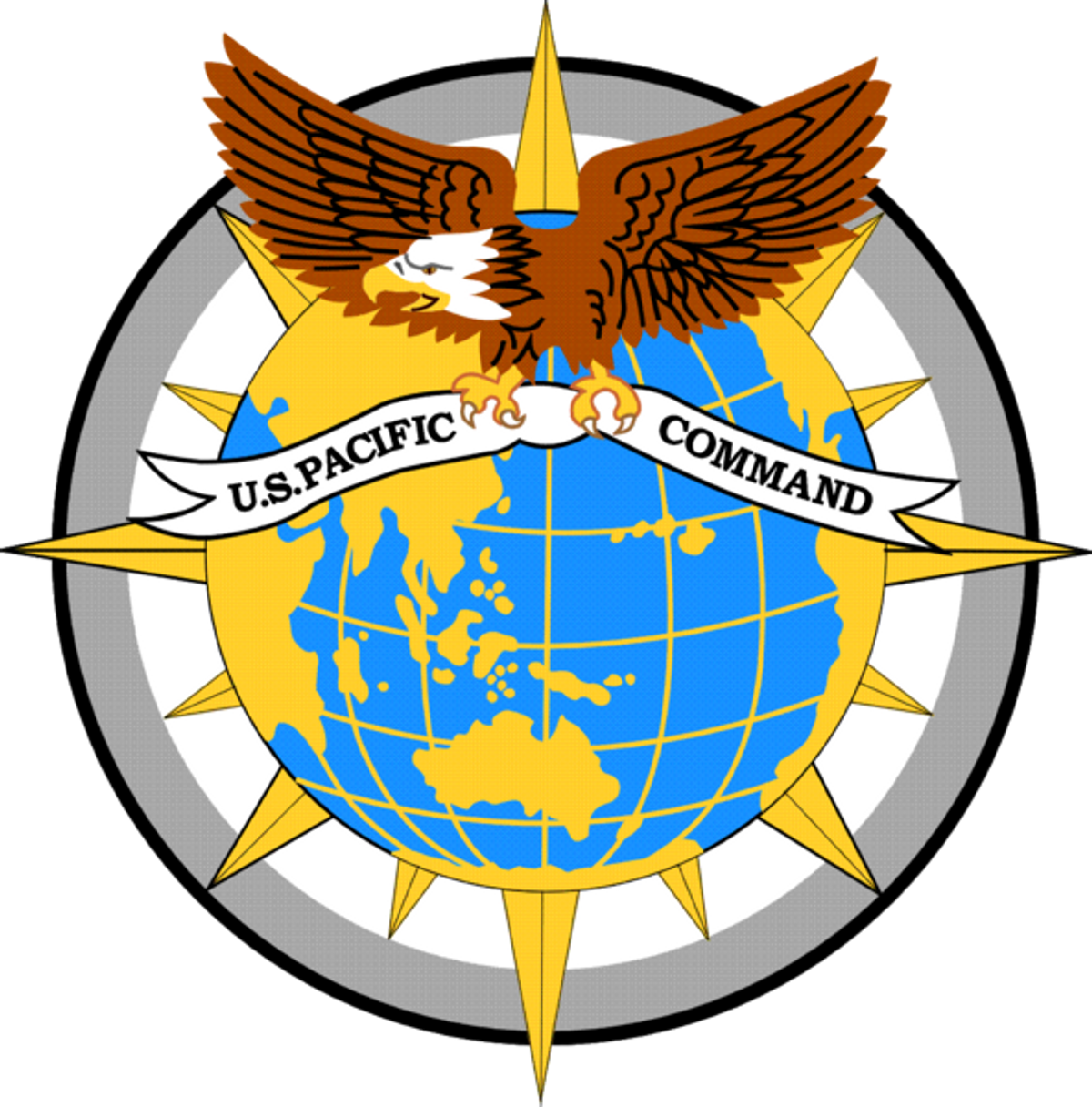 Bishop gave information to the woman, a 27-year-old Chinese national, after meeting her at a conference on international military defense issues in Hawaii, according to the complaint filed in U.S. District Court in Honolulu. Authorities did not say when the conference took place but said she was in the U.S. on a student visa at the time.

The identity and whereabouts of the woman were not released. U.S. Attorney Florence Nakakuni didn't answer questions at a press briefing Monday.

U.S. authorities say Bishop divulged the information in an email in May, and also in a phone call in September, when he told the woman about the deployment of U.S. strategic nuclear systems and about the ability of the U.S. to detect other nations' low- and medium-range ballistic missiles.

Authorities did not say when Bishop met the woman, but alleged they began an intimate, romantic relationship in June 2011. The woman was in the U.S. on a J-1 visa, for people in work- and study-based exchange programs. It was not clear what institution she attended.

It's also not known which defense contractor employs Bishop.

Bishop is accused of hiding the relationship from the government even though his position and security clearance requires him to report contact with foreign nationals.

The woman asked Bishop last month what western countries knew about "the operation of a particular naval asset of People's Republic of China," the complaint said, though the topic fell outside Bishop's regular work assignments. Bishop researched the issued using open source records and was observed collecting and reviewing classified information on the topic, the complaint said.

U.S. Magistrate Judge Richard Puglisi conditionally appointed Bishop an attorney after hearing arguments that his finances weren't sufficient to cover the costs of defending himself.

"Col. Bishop has served this country for 29 years. He would never do anything to harm the United States," Bervar told reporters.

Bart DaSilva, a neighbor of Bishop's, said the man lived alone and was initially friendly when he moved in about three years ago. DaSilva said Bishop once brought over a woman and a girl he said were his wife and daughter from Thailand.

DaSilva said he never saw Bishop with other visitors.

No one answered the door Monday at the brown, two-story home, which is in a hilly neighborhood overlooking Pearl Harbor and downtown Honolulu.

Bishop was scheduled to appear in court Friday for a hearing on whether he will remain in detention during the case. A preliminary hearing was scheduled for April 1.