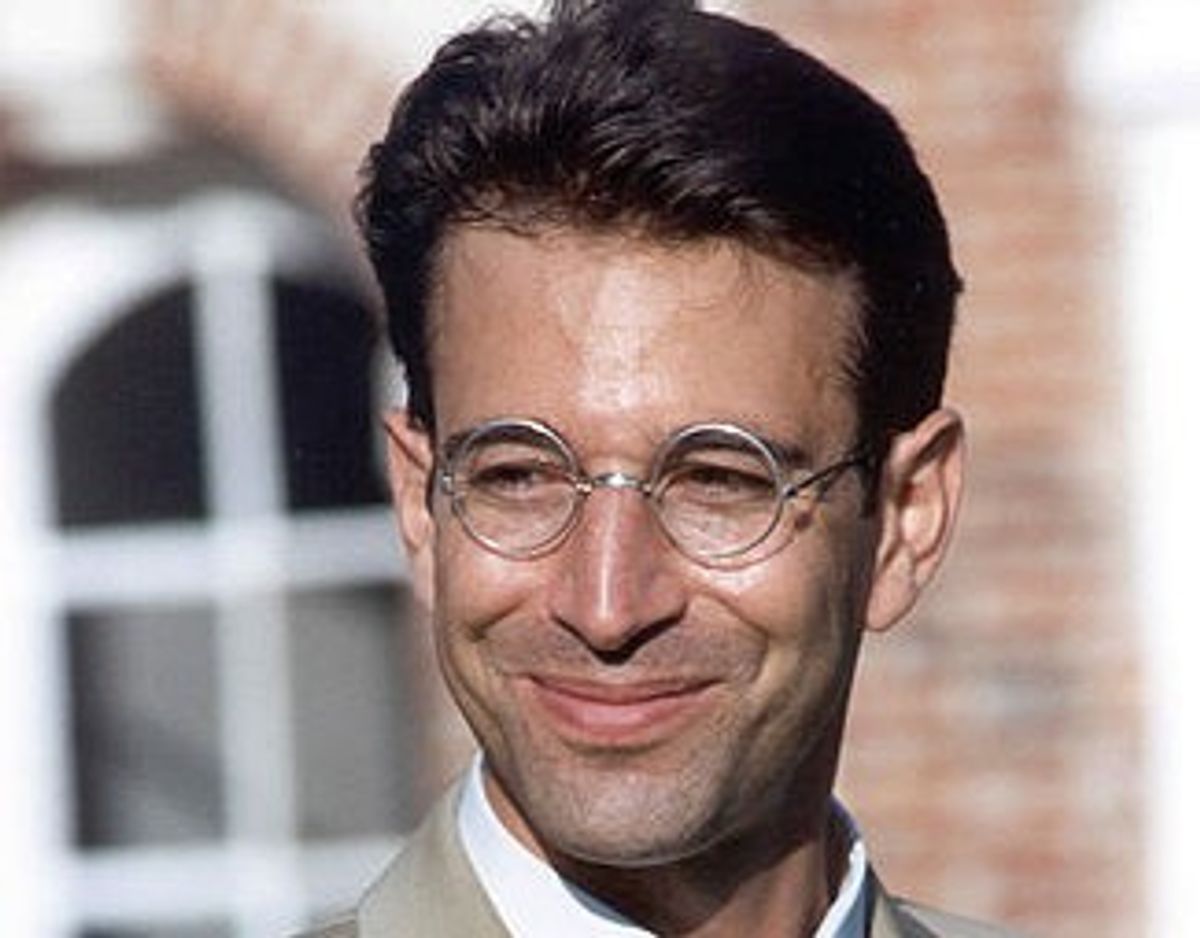 The family of slain Wall Street Journal reporter Daniel Pearl has welcomed the arrest of a man in Pakistan allegedly involved in his brutal 2002 beheading.

"We are gratified with this latest arrest and hope that justice will be served in a timely manner on all of those who were involved in the abduction and murder of our son, Danny."

Hayee, believed to have arranged Pearl's kidnapping, was detained in a raid on a hideout, Agence France-Presse quoted a spokesman for Pakistan's Rangers paramilitary force as saying.

However, Mohammed — detained at Guantanamo Bay — has never been charged with the crime.

Pearl, 38, was researching a story about Islamist militants and so-called "shoe bomber" Richard Reid for the Journal when he was abducted and beheaded in January 2002. A group called the National Movement for the Restoration of Pakistan's Sovereignty claimed responsibility for Pearl's abduction.

A graphic video of his decapitation was delivered to US officials in Karachi nearly a month later, and eventually posted online.

A movie about his murder, "A Mighty Heart," came out in 2007, with Angelina Jolie playing Pearl's pregnant wife, Mariane.

In the video that documented the end of his life, Pearl's abductors demanded that Pakistanis held at Guantanamo Bay be released, and also an end to the US presence in Pakistan. They specified that the delivery of F-16 fighter jets purchased by Pakistan from the US should be halted.

They also forced Pearl to discuss his Jewish heritage and admit to numerous family visits to Israel.

The video begins with Pearl saying: