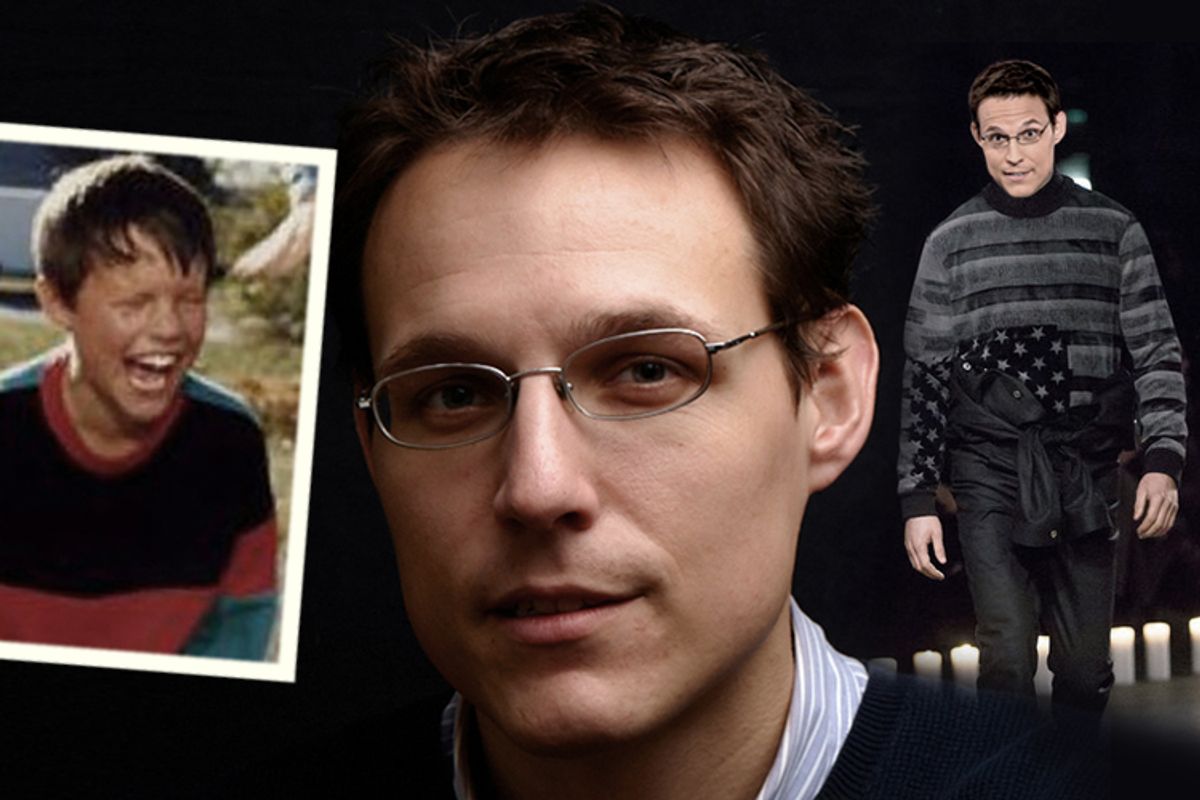 He's shared vital analysis in his daily Opening Shot column, keen insights into his own life, and even been subjected to a makeover. After all of that, it seems, he's ready for his own TV show.

Salon's Steve Kornacki has been announced as the new host of MSNBC's weekend "Up," the very best reason to get up early on a weekend since "Schoolhouse Rock!" (Host Chris Hayes, of course, gets the move to prime time.) We're thrilled for Steve, and will be riveted to his debut.

On the same week when onetime Salon reporter Jake Tapper  launched his own CNN show, we're making bets on who will next blow up the small screen. (Even odds: Pareene joins "The View.")