Another day, another anti-science move by the House Science Committee 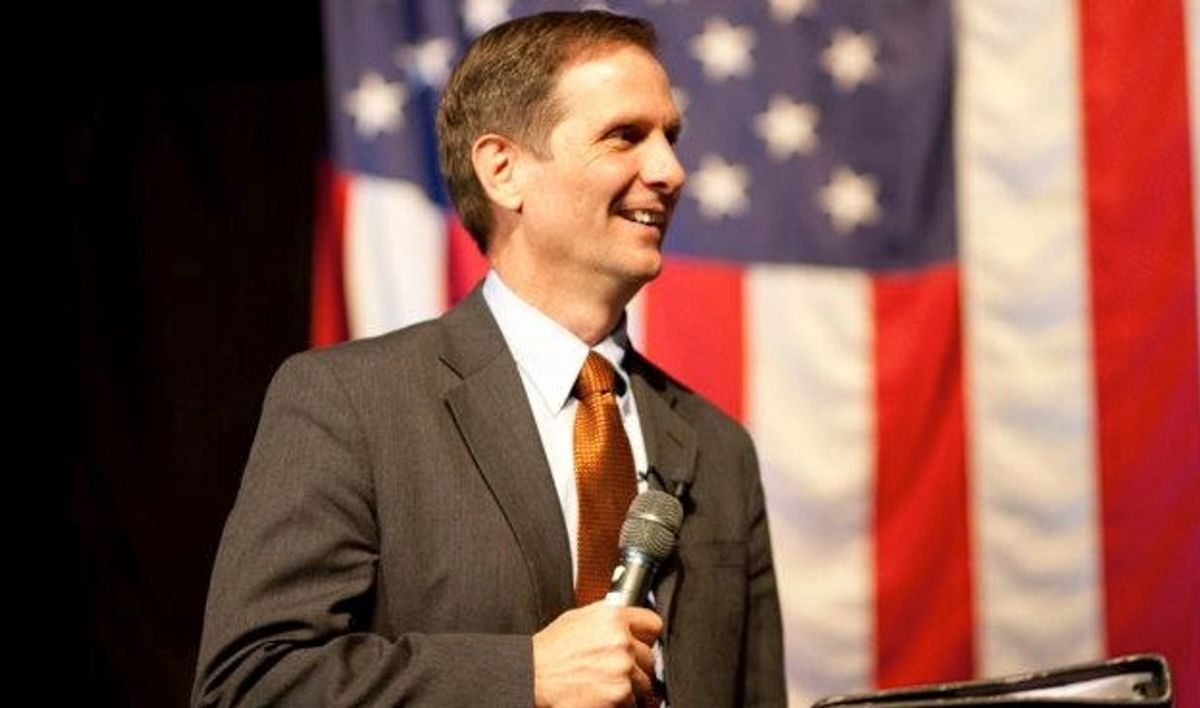 A House subcommittee on climate change announced that its new Chair will be Rep. Chris Stewart, a Republican from Utah who does not believe in man-made climate change, and who has written several end-times novels that were endorsed by none other than Glenn Beck.

"I'm not as convinced as a lot of people are that man-made climate change is the threat they think it is," Stewart told the Salt Lake Tribune. "I think it is probably not as immediate as some people do."

As Tim Murphy from Mother Jones reports, Stewart is no big fan of the EPA or Endangered Species Act either:

But if Stewart isn't sure how he feels about climate change, he's dead-set in his view of the EPA: He wants the agency dissolved. In August, following a campaign event in the southwest corner of the state, Stewart told the St. George News that the Environmental Protection Agency should be eliminated because, as he put it, "The EPA thwarts energy development."

During his congressional campaign, Stewart highlighted the Endangered Species Act as the mark of a regulatory state gone wrong. "There is no better example of the overreach of government than in environmental law," he said in an interview last April with the Freemen Capitalist, a conservative website.

Stewart is in good company on the House Science Committee: The current chair, Rep. Lamar Smith of Texas, once decried media coverage “slanted in favor of global warming alarmists," and another Republican, Rep. Jim Sensenbrenner of Wisconsin, has dismissed “scientific fascism” and called climate change research part of an “international conspiracy."