Energy secretary Ernest Moniz has been hailed as a "brilliant scientist." He also has ties to companies like BP 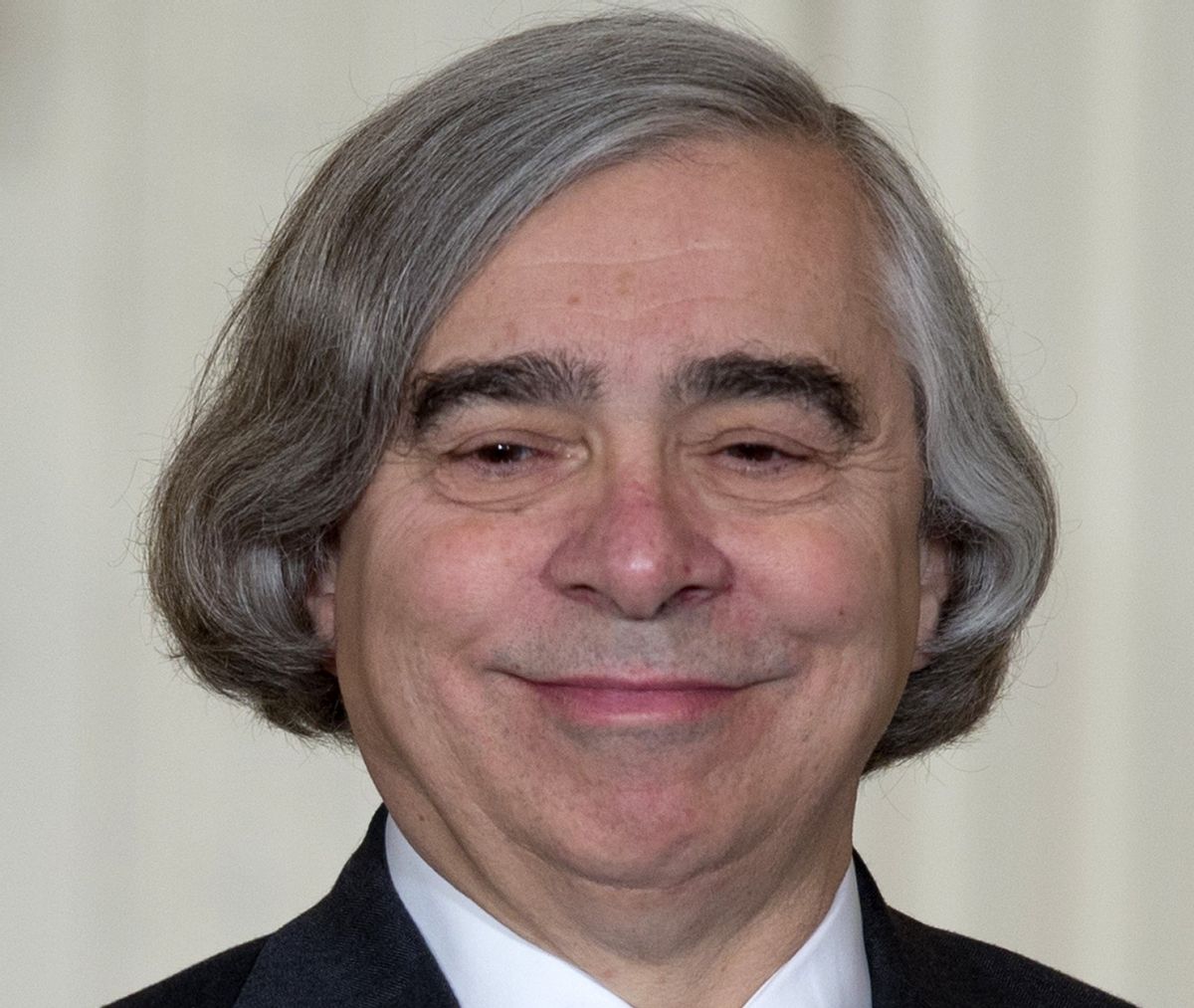 When President Obama nominated Ernest Moniz to be energy secretary earlier this month, he hailed the nuclear physicist as a “brilliant scientist” who, among his many talents, had effectively brought together “prominent thinkers and energy companies” in the continuing effort to figure out a safe and economically sound energy future for the country.

Indeed, Moniz’s collaborative work – best captured in the industry-backed research program he oversaw at The Massachusetts Institute of Technology – is well known. So, too, is his support for Obama’s “all of the above” energy strategy – one that embraces, fossil fuels, nuclear, and renewable energy sources.

But beyond his job in academia, Moniz has also spent the last decade serving on a range of boards and advisory councils for energy industry heavyweights, including some that do business with the Department of Energy. That includes a six-year paid stint on BP’s Technology Advisory Council as well as similar positions at a uranium enrichment company and a pair of energy investment firms.

Such industry ties aren’t uncommon for cabinet nominees, and Obama specifically praised Moniz for understanding both environmental and economic issues.

Still, Moniz’s work for energy companies since he served in President Clinton’s Energy Department has irked some environmentalists.

“His connections to the fossil fuel and nuclear power industries threaten to undermine the focus we need to see on renewables and energy efficiency,” said Tyson Slocum, director of the energy program at the consumer advocacy group Public Citizen.

Slocum pointed out that Moniz, if confirmed, will set research and investment priorities, including at the department’s network of national laboratories.

The Energy Department hands out billions of dollars in contracts and loan guarantees as it pushes energy research and development and administers the nation’s nuclear weapons stockpile and cleanup efforts. (On fracking, probably the highest-profile energy issue of the moment, the Environmental Protection Agency has jurisdiction.)

What criticism there has been has focused on his support for nuclear power and for natural gas extracted through fracking as a “bridge fuel” to transition away from coal.

Here’s what we know about Moniz’s recent involvement with the energy industry:

A spokesperson for the MIT Energy Initiative said Moniz is not giving interviews, and the White House didn’t respond to requests for comment.

Moniz’s nomination has not encountered resistance from the Senate, where the Energy and Natural Resources Committee is scheduled to hold a hearing on Moniz April 9.

As part of the nomination process, Moniz has to fill out a financial disclosure that will become public, along with an ethics agreement on how he will avoid any conflicts of interest.

If confirmed Moniz won’t be the first energy secretary who has been close to industry.

Steven Chu, the outgoing energy secretary, received scrutiny over his ties to BP. The company had chosen the lab Chu headed at the University of California, Berkeley, to lead a $500 million energy research project. BP’s chief scientist at the time of the grant, Steven Koonin, became Chu’s undersecretary for science.

When the Energy Department became involved in the government’s response to the 2010 Gulf oil spill, Koonin recused himself.  Critics who thought the administration was too soft on the company pointed to Chu’s ties to BP. But no evidence emerged that Chu had played any role going to bat for BP within the administration.