The ABA rips a new report that reveals sugary drinks may be linked to as many as 180,000 deaths a year worldwide 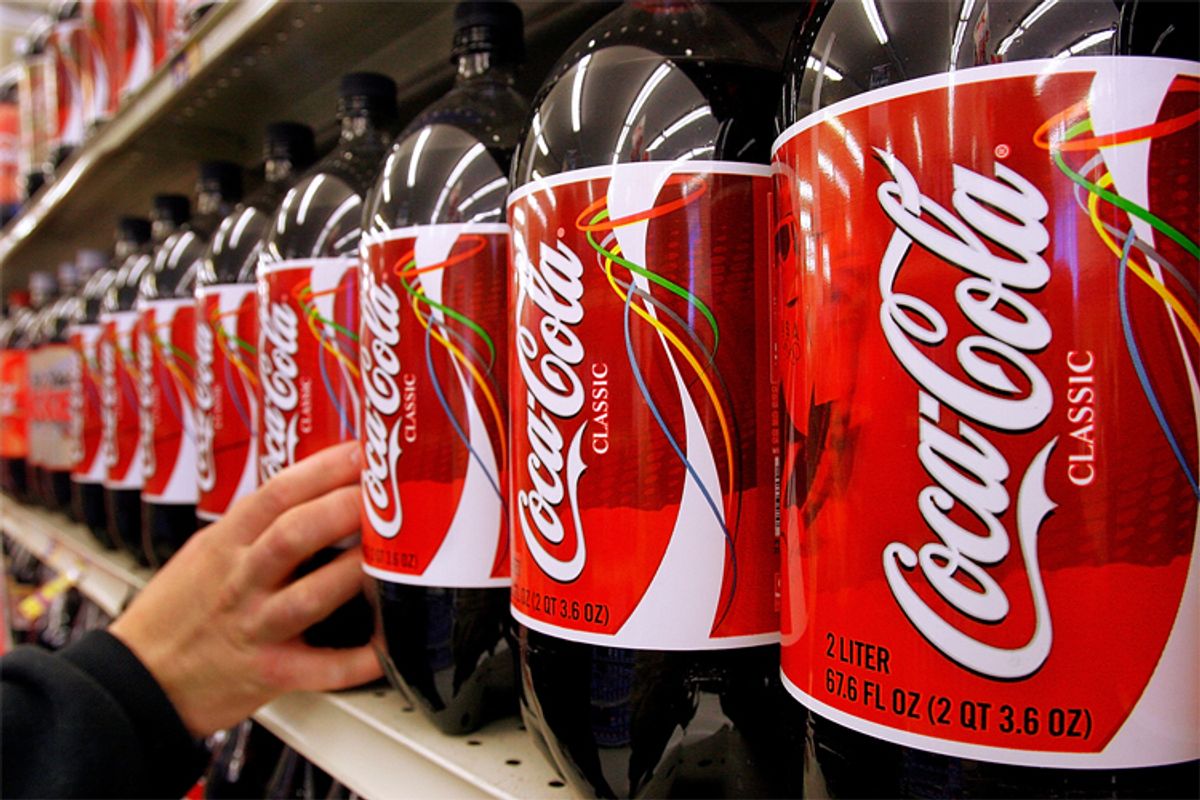 Harvard researchers have found that over-consumption of sodas and sugary drinks may be linked to 180,000 worldwide deaths a year. The report, released Tuesday, also notes the studied beverages contribute to about 25,000 American deaths a year, placing the country third overall.

The report, unveiled during an American Heart Association meeting, links sugar-sweetened beverages to “133,000 diabetes deaths, 44,000 deaths from cardiovascular diseases and 6,000 cancer deaths” a year. The study’s co-author, Gitanjali Singh, also recommended regulations to curb the intake of sugary drinks, specifying that “taxing sugary drinks in the same way as cigarettes, or limiting advertising or access, may help reduce usage.”

“This abstract, which is not peer-reviewed nor published in a way where its methodology can be fully evaluated, is more about sensationalism than science,” reads an ABA statement, “The researchers make a huge leap when they take beverage intake calculations from around the globe and allege that those beverages are the cause of deaths which the authors themselves acknowledge are due to chronic disease.”

Some Internet users are drawing connections between Big Soda and Big Tobacco in news comment boards. “Soda companies are starting to sound a lot like tobacco companies,” writes one user in ABC News’ comments. A 1970 statement from lobby group the Tobacco Institute also disputed a scientific study conducted by reputable researchers, this one linking cigarettes to lung cancer:

“The Tobacco Institute has called ‘highly suspect’ the validity of an American Cancer Society study reporting that 12 of 86 dogs exposed to cigarette smoke had developed lung cancer,” reads a statement dated June 23, 1970.

Research from the Center For Science in the Public Interest reveals that Big Soda has “donated” millions of dollars to non-profit organizations and politicians to fund anti-obesity campaigns. Coca-Cola has given at least $2.1 million to the NAACP since 1982. “Last year, Miami Beach; Dayton, OH; and Ocean City, MD, all signed deals making Coke the "official soft drink" of those cities,” CSPI notes in a statement.

Data compiled by AlterNet using OpenSecrets.org shows the ABA increased spending on lobbying efforts eightfold the previous four years (2009 to 2012), compared with the four before that (2005 to 2008). In 2009 alone, the organization spent $18,850,000 on lobbying efforts, just short of claiming a spot on the top ten highest spenders of the year, but still more than ConocoPhillips, Boeing and BP.