"House of Cards" is bogus 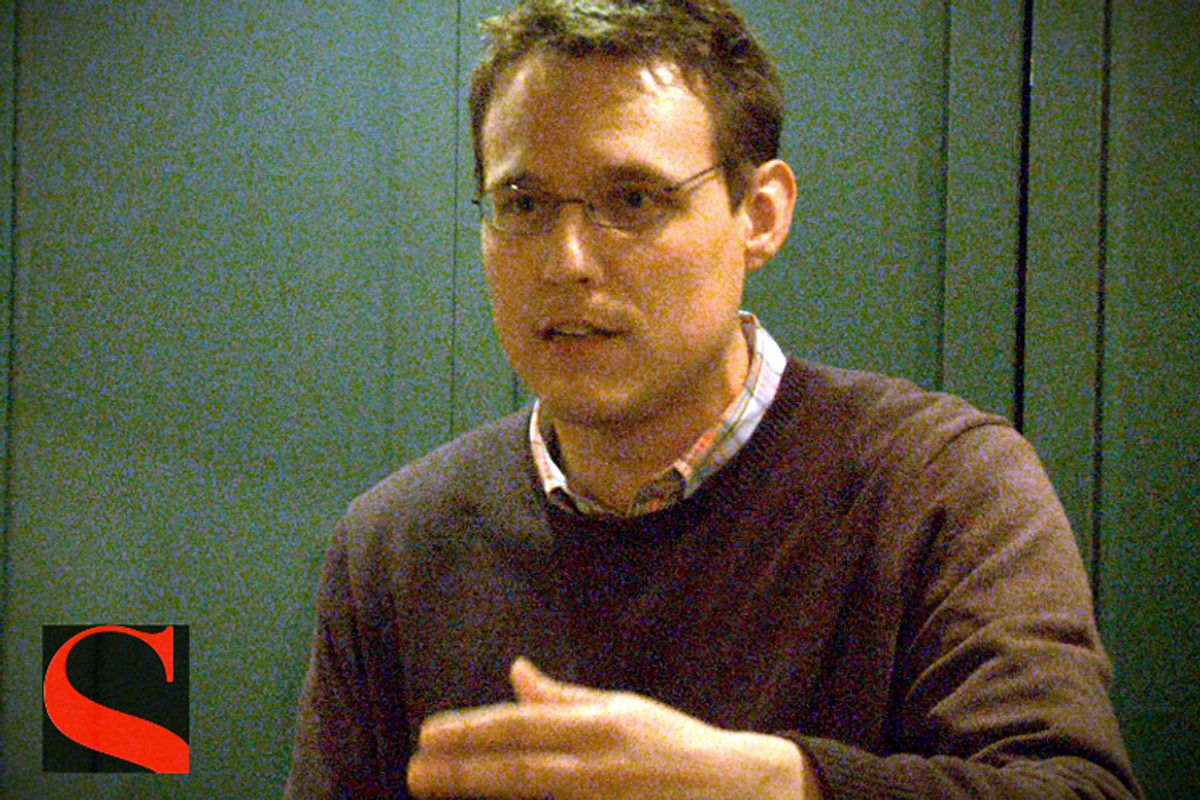 At a real-time salon Wednesday night, Salon's Steve Kornacki and Andrew O'Hehir discussed politics and pop culture with acclaimed filmmaker Ramin Bahrani (whose new film "At Any Price" comes out April 24) at Soho House, New York. During the Q&A that followed, a question was asked about Netflix's "House of Cards" -- which prompted an impassioned response from Kornacki, below. [Spoiler alert!]

Sign up for our newsletter, and we'll try to invite you to any salons we throw near you.