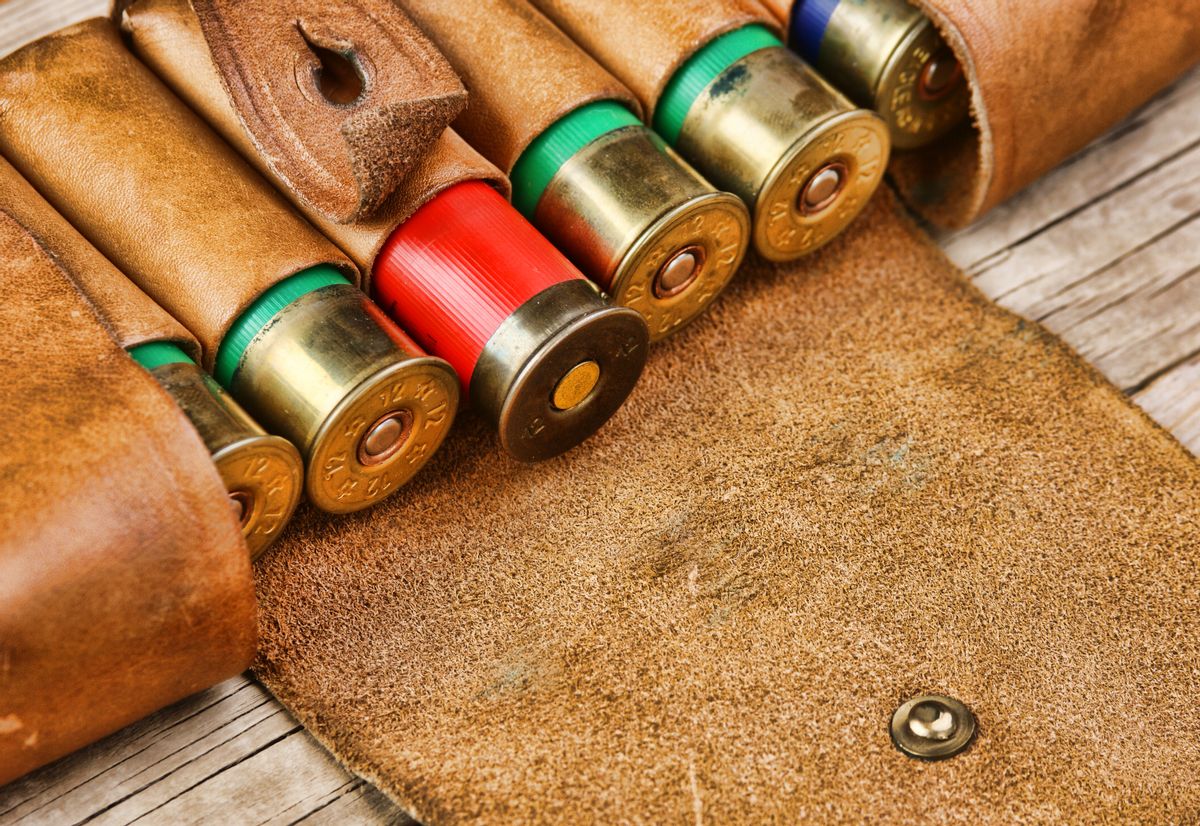 According to a survey by Quinnipiac University conducted since the Newtown school shootings, universal background checks have big support, including among gun owners.

The move appeared aimed at spurring a bipartisan group of senators to rapidly conclude their talks on background checks. Those senators include Democrats Charles E. Schumer of New York and Joe Manchin III of West Virginia and Republicans Tom Coburn of Oklahoma and Mark S. Kirk of Illinois.

Reid is starting the procedural steps needed to introduce the bill Thursday and have it ready in the queue for floor action when senators return from a two-week break for Easter and Passover. That means the bill could come up as early as the week of April 8.

“I hope negotiations will continue over the upcoming break to reach a bipartisan compromise on background checks, and I am hopeful that they will succeed. If a compromise is reached, I am open to including it in the base bill,” Reid said in a statement. “But I want to be clear: In order to be effective, any bill that passes the Senate must include background checks.”