The rock band has released new music, as well 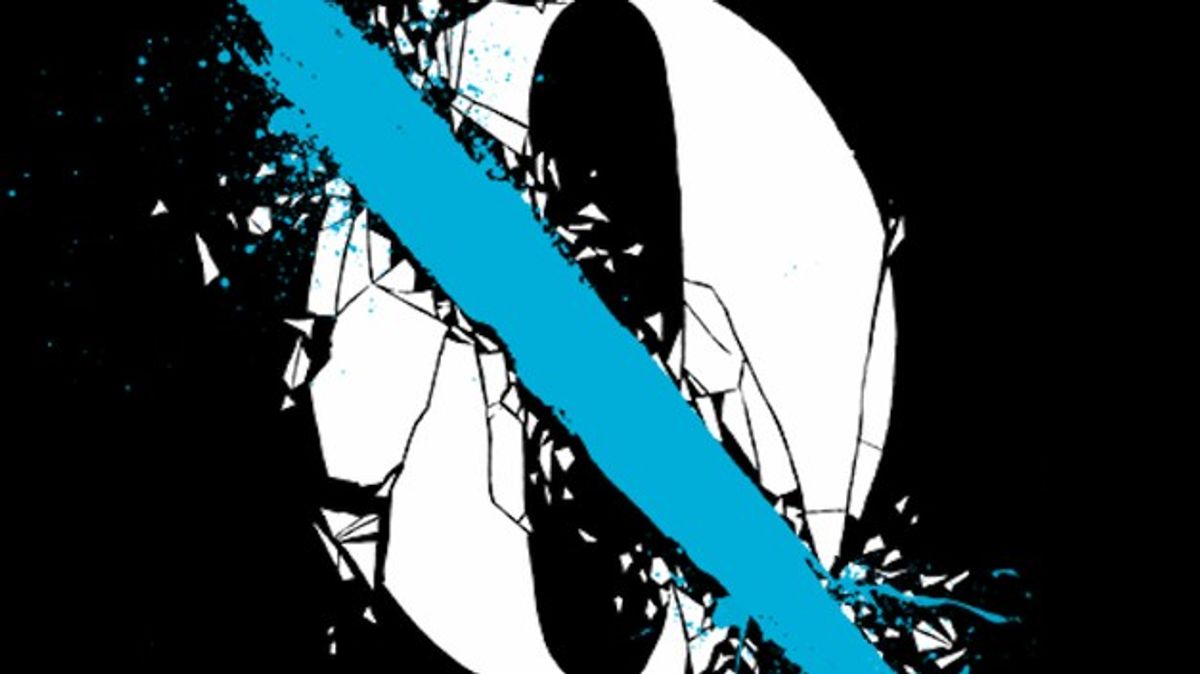 After almost six years, Queens of the Stone Age is releasing a full-length album in June, a follow-up to 2007's "Era Vulgaris." As previously reported, the album will feature guest spots from Trent Reznor and Elton John, and Foo Fighters' Dave Grohl has returned as the band's drummer.

"The band has been dishing out details through letters to UK music magazines like Kerrang!, Uncut, and Mojo. In a recent letter to Kerrang!, for example, the band described the record as a 'real-time document of the manic ups and downs of the last year,' adding that the group 'embraced our evil, held the horrible, licked the lunacy, and blew the beautiful' while 'rid[ing] shotgun on our emotional bandwagon'—all apparently implying that the recording process was a little crazy. The band has also described its current sound as 'codeine cabaret,' and hinted that the album has something to do with the number 9."

You can hear dissonant soundbytes from the album on the band's Web site (refresh to hear different clips).