Women aren't even safe in the Twittersphere

When women, like Adria Richard, speak up, they risk the misogynist wrath of those who try to shut them down 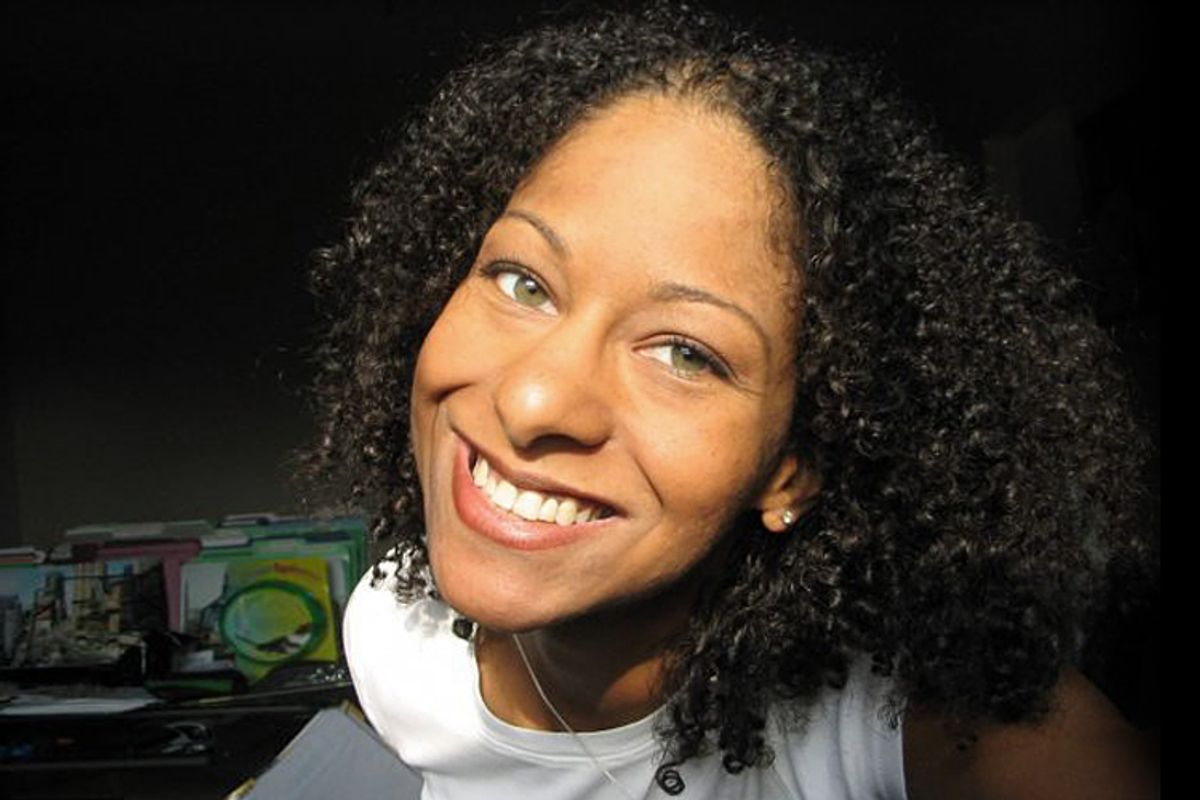 The wheels of justice turn slowly – unless you're talking about the court of social media. There, the past few days have been an object lesson in instant payback – mostly aimed at females who've had the audacity to speak up.

Then, in a remarkably familiar-feeling case in Connecticut, a 13-year-old girl who'd accused two local football players of sexual assault found herself the target of online harassment. Writing in the Register Citizen, Jessica Glenza chronicled the outpouring of anger toward the young "whore" whose "snitching" was "ruining the lives" of the boys involved. As one observer mused on Twitter, "I wanna know why there's no punishment for young hoes."

And then, for the grand finale capping off the week, there was the crapstorm unleashed after Adria Richards tweeted a photograph of the men she claimed were making explicit and offensive comments during a recent conference. The tweet set off an explosive chain of overreaction, one that led to the firing of a PlayHaven developer and then, inevitably, an outpouring of wrath aimed at Richards.

While Richards absolutely could have made her point directly to the men involved without resorting immediately to trying to publicly shame them, she also didn't call for them to be removed from their positions or even reprimanded. No matter – she and her company were promptly the target of a deluge of vivid threats including "an explosion of lulz and collateral damage over anyone and anything that had the misfortune of being in contact with this individual" featuring "obnoxious phone calls, emails, denial of service attacks, online vandalism and defamation, and even real-life harassment." Sure enough, SendGrid was attacked, culminating in Richards' termination from her job on Thursday. In his statement about "a difficult situation," company CEO Jim Franklin said that "how she reported the conduct put our business in danger."

That's a chilling, cowardly response. Whatever you think of Richards' original tweet (and for the record, I think it was immature and unnecessary), SendGrid has now told the world that when a woman subjects herself to vile sexism and invasion of her privacy, she is responsible for the destructive attention she's attracted. It has told the world that whatever threatening, harassing, illegal things some morons who possess the unholy combination of abundant misogyny and free time unleash, it's all her fault. And, as Russell Brandon astutely explained on the Verge, "In a world where thousands of anonymous men can instantly gather to deliver swift retribution against any perceived threat, it's easy to understand why more women don't speak out."

At its best, social media illuminates aggression and injustice – Steubenville surely would have played out very differently were it not for the loathsome virtual trail the participants left in their wake. But the mob mentality of "punish the bitch," a pattern that shows up again and again and again with sickening predictability, is real and it's got to change. This week, the bullies, feeling offended about rape and sexism, went on the attack. And the bullies won.