Online con artists are preying on students, luring them to Mexico with phony job offers 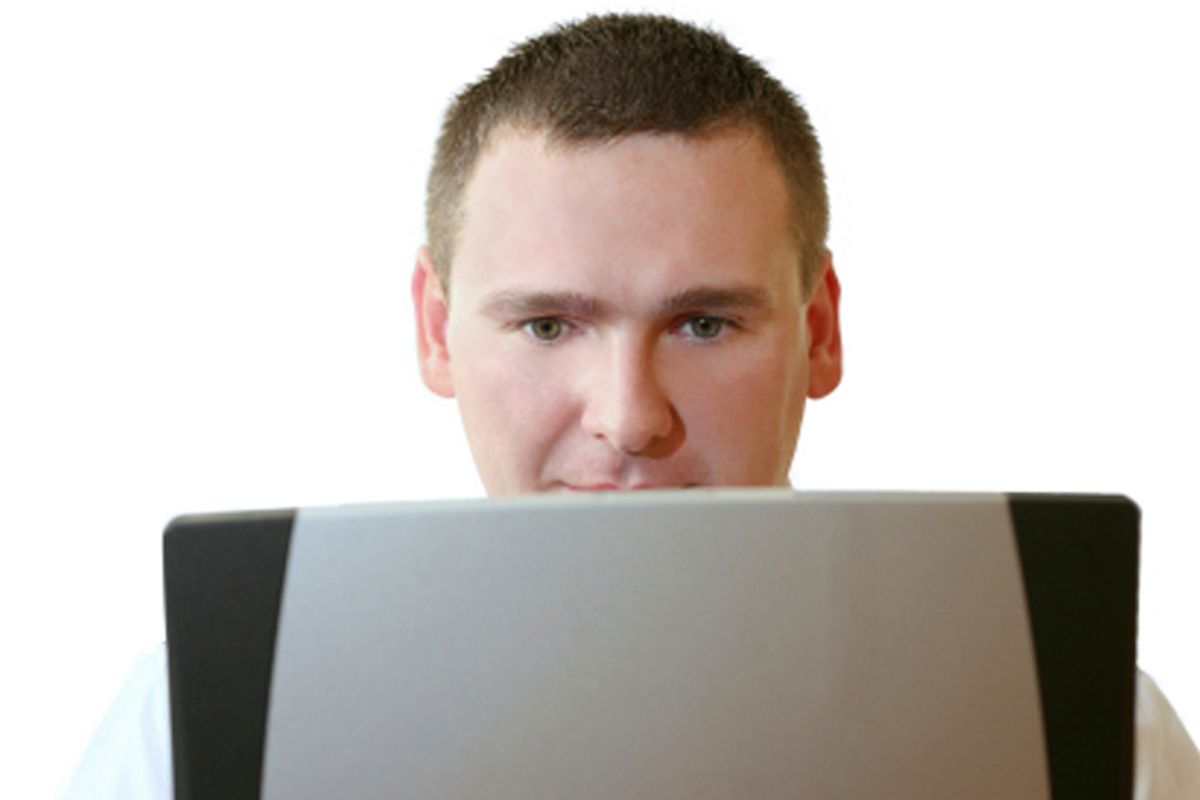 With phony job offers on Craigslist, scammers are enticing young people to Mexico, where gangs of criminals wait to strip the victims’ car and maybe worse.

U-T San Diego tells the story of 18-year-old Nate Dirkmaat, who was on a semester break from Brigham Young University when he came across an ad on Craigslist that sounded like a great gig. Habitat for Humanity — the charity that builds affordable housing around the world — was paying $21.50 an hour for drivers. Dirkmaat could earn some cash and help people out at the same time.

On March 2nd, he set up a meeting at a coffee shop in Mission Valley, Calif., with the man who posted the ad. The man told Dirkmaat he'd have to go on a "tour" in Mexico first before getting hired. At that point Dirkmaat — who'd already handed over copies of his social security card, birth certificate, driver’s license and vehicle registration — got suspicious. He left the meeting and told his parents about it.

They called Habitat for Humanity, who confirmed it was all a scam. And not the first of its kind, either.

The representative told them a story of another young man who didn't get suspicious until it was almost too late. He had driven down for the "tour" in Tijuana, where someone showed him the charity's supposed home-building project. It must have been wholly unimpressive, because the young man suddenly got very worried. Something was off. He returned to his SUV — only to find a group of men preparing to strip it. According to U-T San Diego, the kid managed to jump back into the car, and he sped off.

Since then, the scam has morphed. Dirkmaat's mother said she's found ads with the exact same name and number for the Salvation Army.

There are some obvious lessons to learn from this story: Don't go down to Tijuana for a Craigslist job offer that has nothing to do with Tijuana. And, for Christ's sake, don't hand over all your identifying information to a stranger you just met in a coffee shop. “They could totally open a credit card in his name,” Dirkmaat's mother told U-T San Diego. That, or worse.