The BBC has released the three-hour audio recording, streaming for free for a limited time 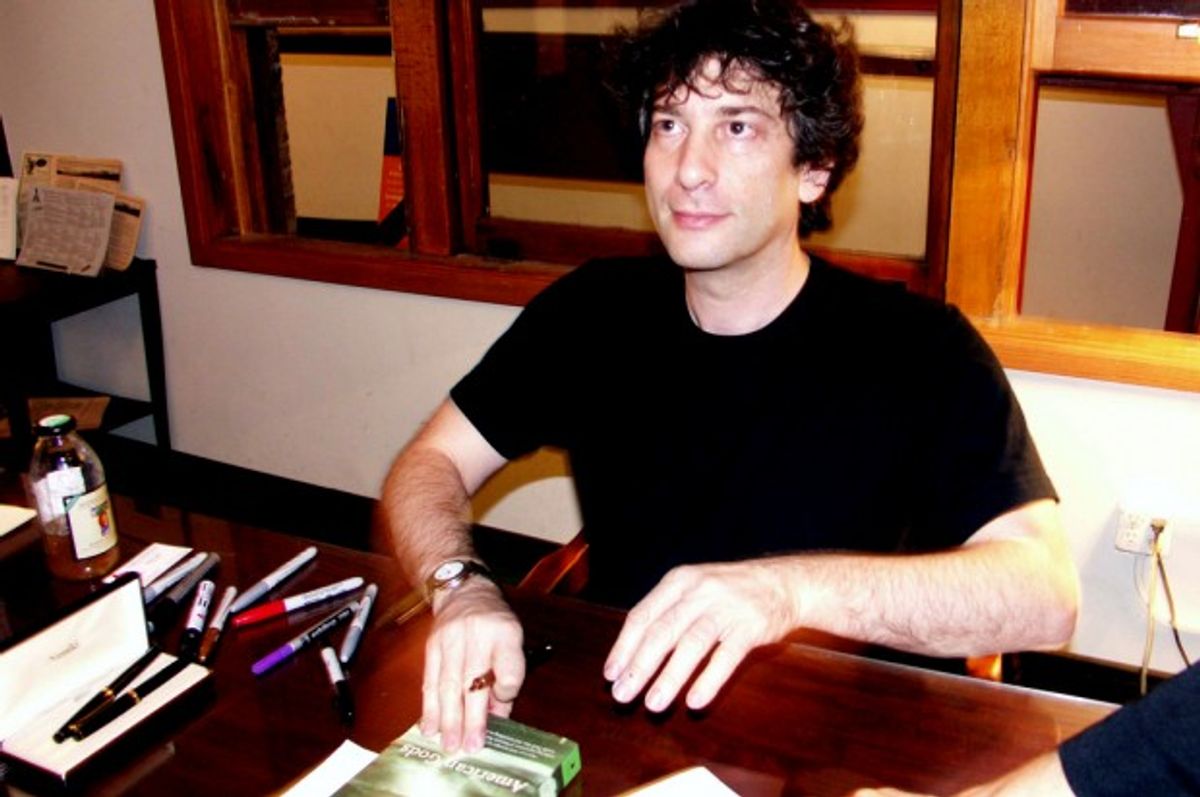 The entire 3.5-hour audio recording of Neil Gaiman's television series and bestselling fantasy novel "Neverwhere" is streaming online and now available at the BBC's site -- but only for a limited time.

Dirk Maggs adapted Gaiman's novel for Radio 4; the six-part series stars notable fantasy movie actors, including James McAvoy ("X-Men"), Benedict Cumberbatch ("Sherlock," "Star Trek Into Darkness") and Christopher Lee ("Lord of the Rings") who tell the story of Richard Mayhew and his "Alice in Wonderland"-like descent into the dark and mysterious underworld of London, called London Below.

According to the BBC, all episodes will be available "to catch up on demand until 29 March 2013."