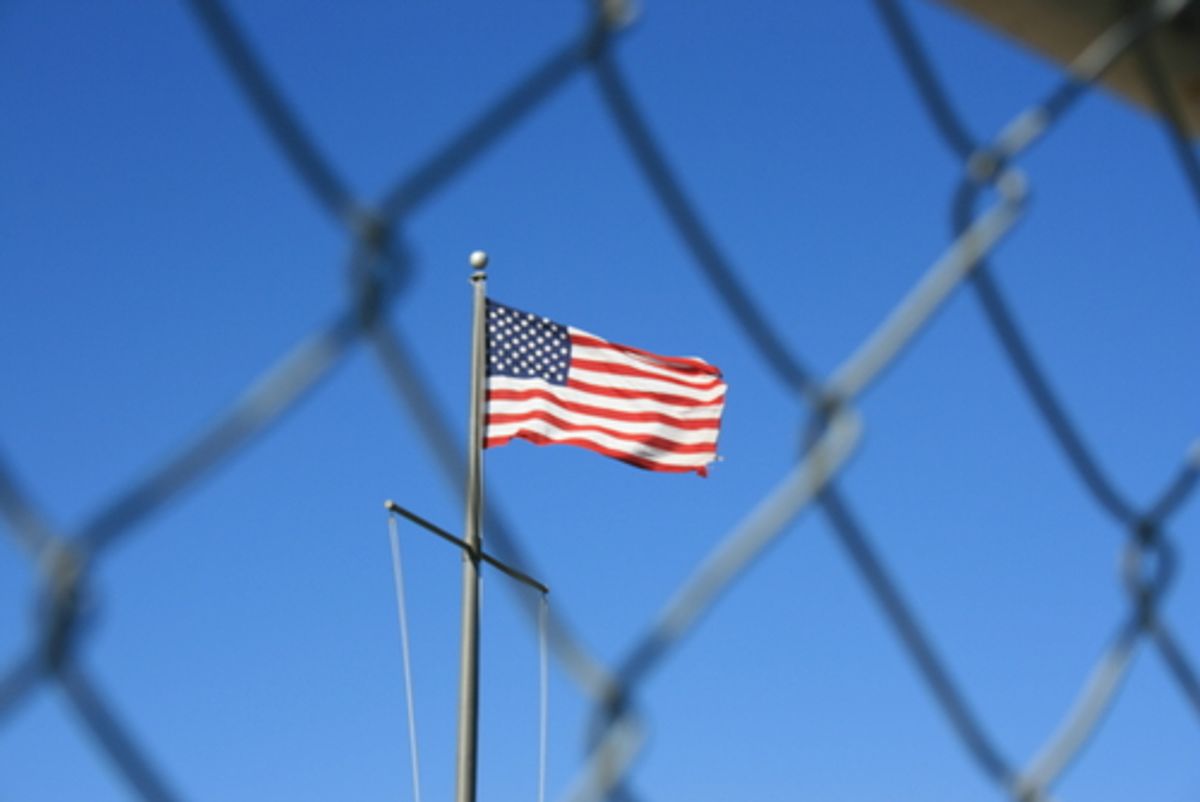 The ACLU has filed a federal lawsuit in Oregon challenging the constitutionality of the U.S. government's so-called No Fly List -- a secret blacklist naming individuals the government will refuse to fly to or from the United States.

According to the ACLU's complaint, the government violated the Fifth Amendment due process rights of 13 Americans, including four military veterans, by placing them on the No Fly List and refusing to give them any after-the-fact explanation or a hearing at which they can clear their names. The government, invoking the state secrets doctrine, refuses to assert or deny the existence of names on such a list.

Our brief highlighted the utter irrationality of the government's No Fly List procedures. The plaintiffs in Latif all flew for years without any problems. But more than two years ago, they were suddenly branded as suspected terrorists based on secret evidence, publicly denied boarding on flights, and told by U.S. and airline officials that they were banned from flying¾perhaps forever. Each of them asked the government to remove them from the No Fly List through the only "redress" mechanism available—the Department of Homeland Security Traveler Redress Inquiry Program. But the government has refused to provide any explanation or basis for their inclusion in the list. Our clients have been stuck in limbo ever since.

... Our brief argued that the Constitution's core promise of procedural due process requires the government to provide at least some explanation and some hearing where Americans can defend themselves after it deprives them of their liberties. The government's categorical refusal to provide either is unconstitutional.

The ACLU has specifically sued the FBI and the Terrorist Screening Center (TSC) over this matter. In an attempt to divert the suit, government attorneys argued that it was the TSA who should be the target of the complaint, as this agency handles the redress process for individuals on the No Fly List. However, a federal Appeals Court gave the suit against the TSC and FBI the go-ahead.

"We are asking the court, therefore, to vindicate a basic yet fundamentally important proposition: a government black list that denies Americans the ability to fly without giving them an explanation or fair chance to clear their names violates the Constitution," wrote the ACLU's Nusrat Choudhary.