Prostitution scandal has still not gotten David Vitter down

Despite revelations that he solicited prostitutes, the Louisiana Republican has managed to rehabilitate his image 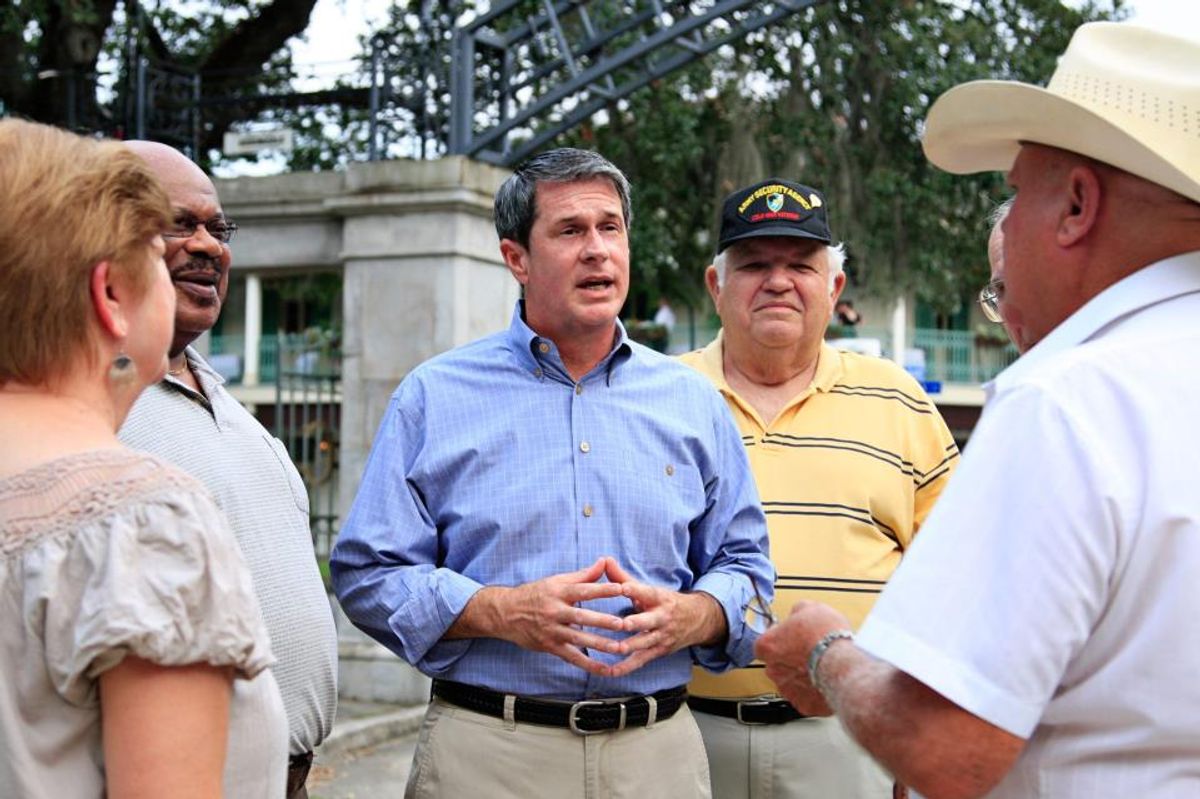 Sen. David Vitter, R-La., has almost totally bounced back from what he called committing a "serious sin" when he solicited prostitutes, overcoming his isolation in the Senate and even getting floated as a possible candidate for governor of Louisiana.

Vitter is teaming up with Sen. Barbara Boxer (D-Calif.), the chamber’s leading environmental advocate, to shore up levees and beach fronts from flood risk. He is working with one of the financial industry’s biggest thorns, Sen. Sherrod Brown (D-Ohio), on the latest bill targeting mega-banks and their “too big to fail” status. When he’s not working across party lines, Vitter is throwing his increased seniority around in stronger ways: Last week he vowed to block President Obama’s nominee for Labor secretary until the administration releases documents about voting rights issues in Louisiana.

Now Vitter’s name is atop most lists of possible GOP gubernatorial nominees for Louisiana in 2015 when Gov. Bobby Jindal (R) reaches his term limit.

Vitter won reelection in 2010, just a few years after revelations that hired a New Orleans prostitute in 1999, and after he was listed in the records of the "D.C. Madam" in 2007.