Southern California NPR bracket pits public-radio shows against one another 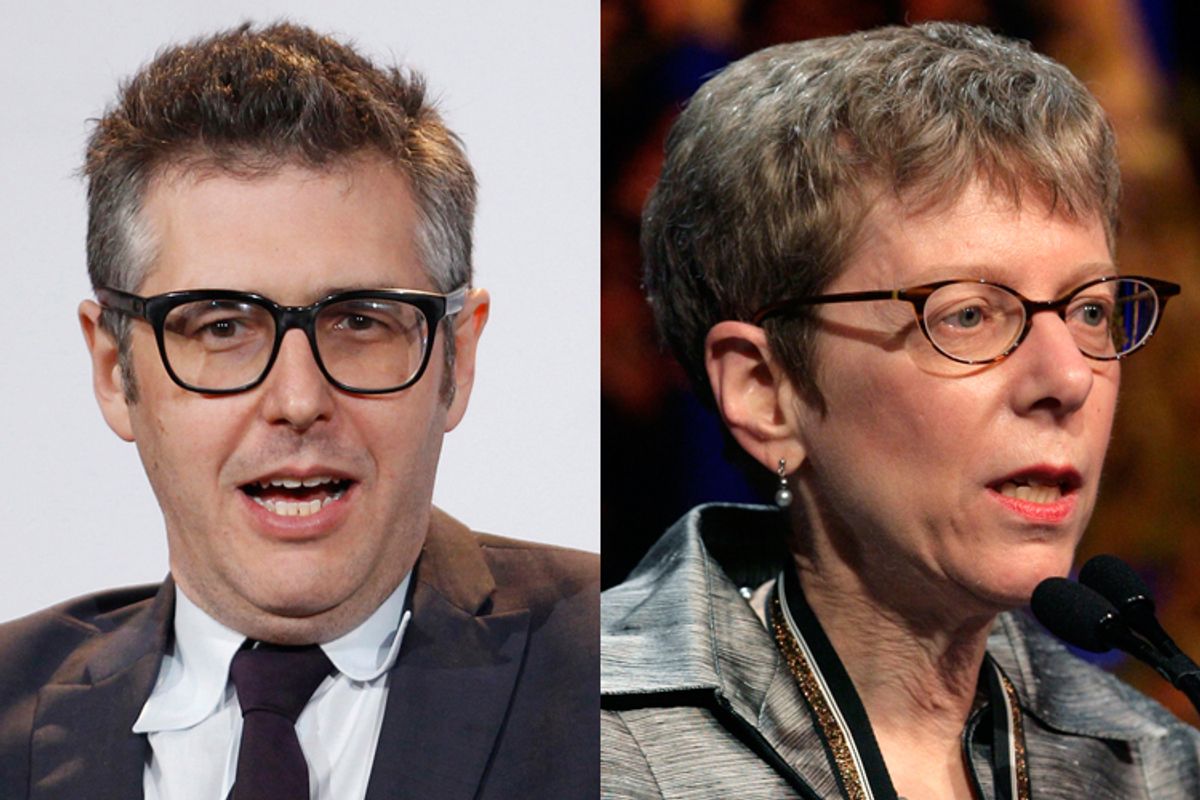 Sure, Vulture, Vanity Fair and Grantland may think they have the "fake brackets" game on lock, but there's a new player in town -- and it could send you a tote bag with your pledge.

A Southern California NPR affiliate, KPCC, has this month launched a bracket pitting NPR shows both national and local against one another. The Elite Eight in this tournament include "This American Life," "Fresh Air With Terry Gross" and "Radiolab," which surprisingly beat "Morning Edition" in the public vote. Local programming has gone the way of Harvard this year -- two shows focused on the Latino experience in particular, "Alt.Latino" and "Latino USA," fell in the first round. (So, too, did PRI's "The Tavis Smiley Show.")

"I was super concerned about this," said Mike Roe, a Web producer for KPCC. "I had this idea first and I didn't want to go with it. I was worried about the politics within it, within the whole public radio world." He decided to make all KPCC-produced shows No. 1 seeds, though as the brackets garnered national attention, they quickly fell.

Roe stated that social media involvement has been key to shows' success or failure in the tournament -- the widely listened-to "Prairie Home Companion," for instance, has fallen. "This American Life," while already a (relative) juggernaut online, has also marshaled potential voters through Twitter and Facebook.

And that social-media aspect is appealing to a radio network ever seeking new ways to reach out to young listeners more and more unbound from terrestrial radio. "One of the days it launched," said Roe, "we had someone visiting from NPR here at the station and he loved it.

"The person from NPR mentioned that it was a really good exercise in seeing who has a strong social media presence."