The south pole vortex is being closely monitored by European scientists 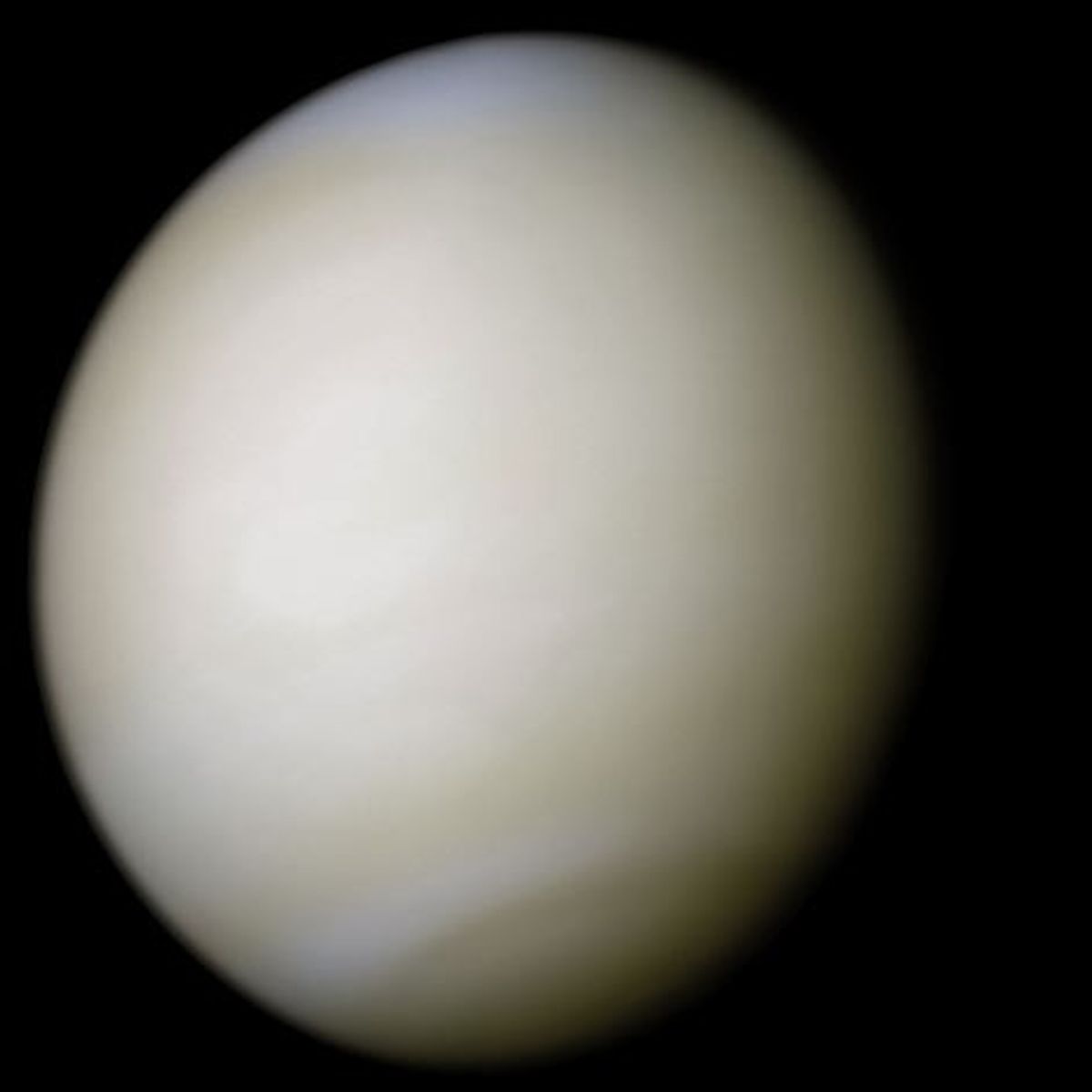 A huge super cyclone on Venus have astronomers captivated.

The south pole vortex is being closely monitored by European scientists who wrote about their findings in a recent issue of Nature Geoscience.

The European Space Agency has been tracking the Europe-sized storm for six years using the Venus Express satellite.

The satellite arrived at the burning planet in 2006.

“We knew it was a long-term vortex; we also knew that it changes shape every day," said lead author Itziar Garate-Lopez.

"But we thought that the centers of the vortex at different altitudes formed only a single tube, but that is not so. Each center goes its own way, yet the global structure of the atmospheric vortex does not disintegrate.”

Venus' surface temperatures are hot enough to melt lead, said Wired, and the surface pressure is 90 times that on Earth.

One day in Venus is 243 days on Earth - while its atmosphere travels at a whopping 223 miles per hour.